Who are usually more powerful in business job positions: businessmen or businesswomen?

Cryptic-Game
Yoda
Follow
Facebook
Twitter
00
If you think it is virtually the same, please tell why you think so! Who do you think is more apt to vet business and plan ahead for the future in their careers?

Please share tips on how these men and women can coexist in businesses more so now than in the past! 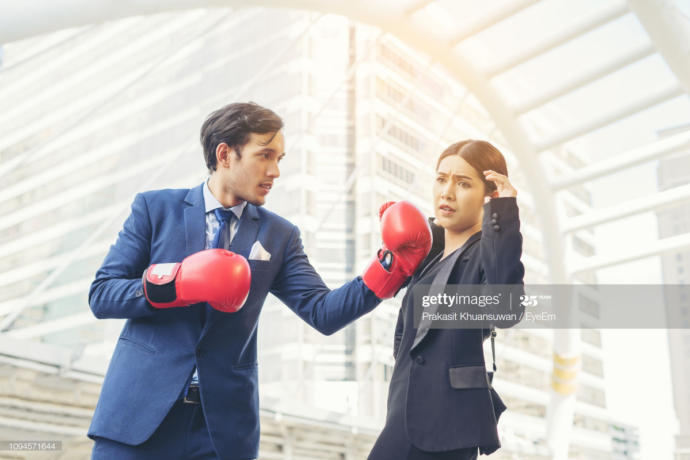 Businessmen are more powerful
Vote A 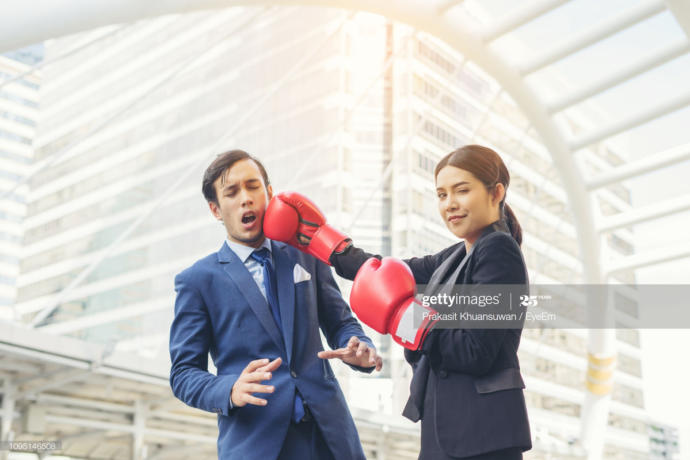 Show All
"EVEN MORE SEX SEX SEX" Jokes
Let’s Discuss These Movies 🎬
Why isn't there Straight Pride month?
The things I want to say to you but I can't
Click "Show More" for your mentions
Home > Education & Career > Who are usually more powerful in business job positions: businessmen or businesswomen?
Most Helpful Opinion(mho) Rate.
Learn more
Yes No

Cast Your Vote
What's your experience with Go Fund Me?

foodtv
Influencer
Other
Popular Questions
Are liberals wrong about conservatives or am I not self-aware enough?
What song has been getting stuck in your head lately?
The Government does not have the right to regulate the right to bear arms. Who agrees?
Girls, how do you think a man can be more confident?
Show All
Join with {0}
Loading...