Do you prefer Coloured manga or Black and White manga?

The thing is, I both find black and white to be beautiful but also amazing in how they display emotions that can not typically be shown without colour, which I really find just great.

In manga that is black and white, things that need something else to make them visible includes

Regarding other colours, they aren't a big deal, it is mainly just the drawing skill used to make a colour that isn't present still be obvious by using black and white, a super impressive skill in my opinion :) I respect manga and anime producers so much given that people literally draw those pages in that much detail <3

What do you think, are you a Full coloured person or a Black and White person?

By the way, the reason I am using the Honey come Honey manga in this post as well, is because it is

A. An amazing manga
B. Has great line art

The line art on the frames really proves a point in my opinion, though everyone has their own line art preference :) 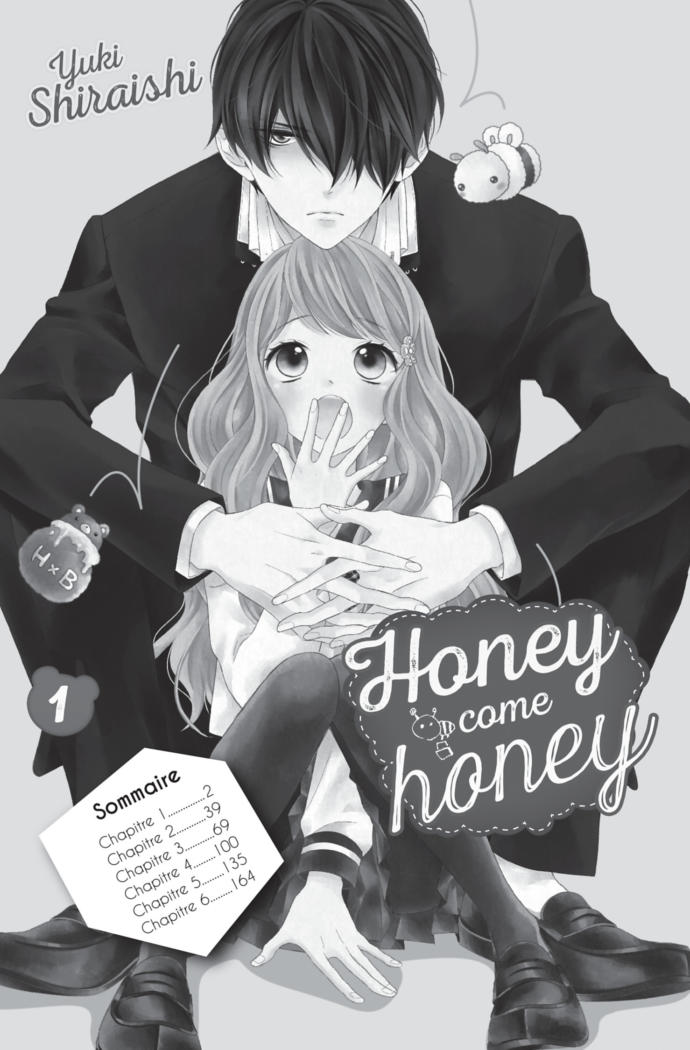 Black and White manga is my preference
Vote A 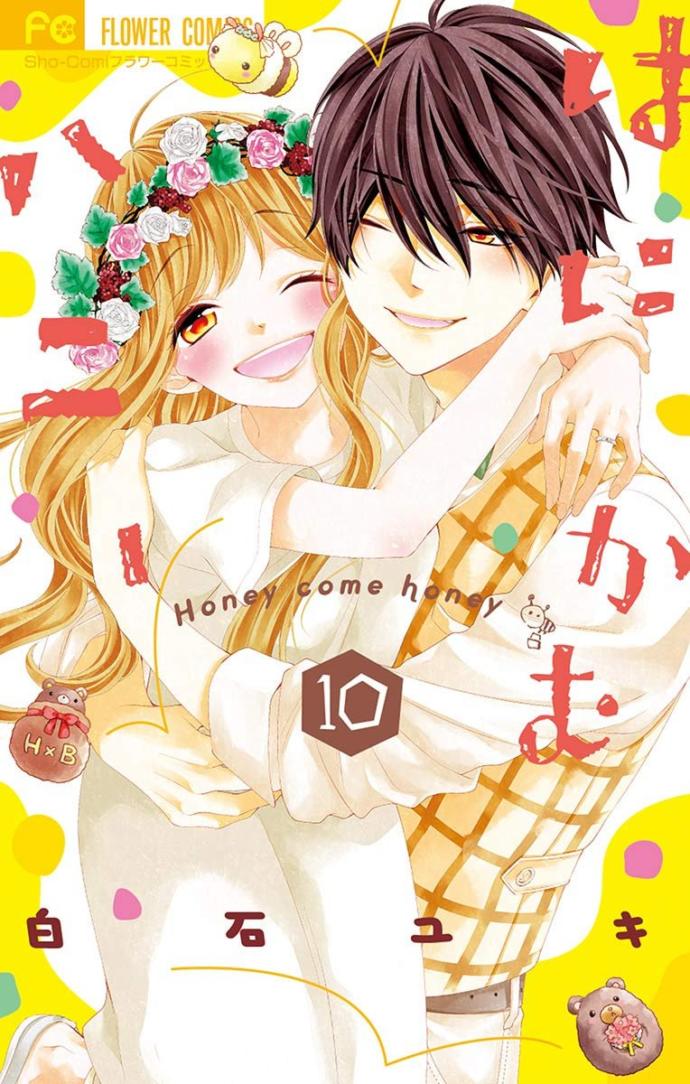 Coloured manga is my preference
Vote B
Select age and gender to cast your vote:
GirlGuyPlease select your age
Updates:
Follow
01
Share
Facebook
Twitter
Do you prefer Coloured manga or Black and White manga?
2
4
Add Opinion

Show All
FETISH vs KINK - you know who you are... and so do I :)
Spending the weekend together (unintentionally) - dates #13-15
The thing that sucks the most about being autistic
Being A Better Man
Click "Show More" for your mentions
Home > Entertainment & Arts > Do you prefer Coloured manga or Black and White manga?
Most Helpful Opinion(mho) Rate.
Learn more
Yes No

msk3k3xx
Xper 2
Other
Popular Questions
How would you react if your boss flirted with you?
Which profile pic do you prefer (In celebration of “upload capability “ return 🙏💞🙏) I am re...
What do you think is the most underrated invention? Do you think mirrors impact consciousness?
How much do you love food?
Show All
Join with {0}
Loading...