Which Pink Floyd album is the best (Part 2)?

shortster
Guru
Follow
Facebook
Twitter
00
Part 2 of 3. Pink Floyd was a great band out of London. They started with Syd Barrett, Nick Mason, Roger Waters, and Richard Wright. David Gilmour joined in late 1967; and Barrett left in early 1968. Wright left in 1979 only to return later; and Waters left in 1985. The group produced several beautiful albums and a few zany ones (mostly during Barret's tenure). So the question I pose to you; what do you think is their best album? For those of you unfamiliar with the albums I've included what I feel is the best song from each album in the same order as the poll. Part 1 has Endless River, Division Bell, A Momentary Lapse of Reason, The Final Cut, and The Wall. Part 3 has Atom Heart Mother, Ummagumma, More, Relics, A Saucerful of Secrets, and The Piper at the Gates of Dawn.
Which Pink Floyd album is the best (Part 1)? 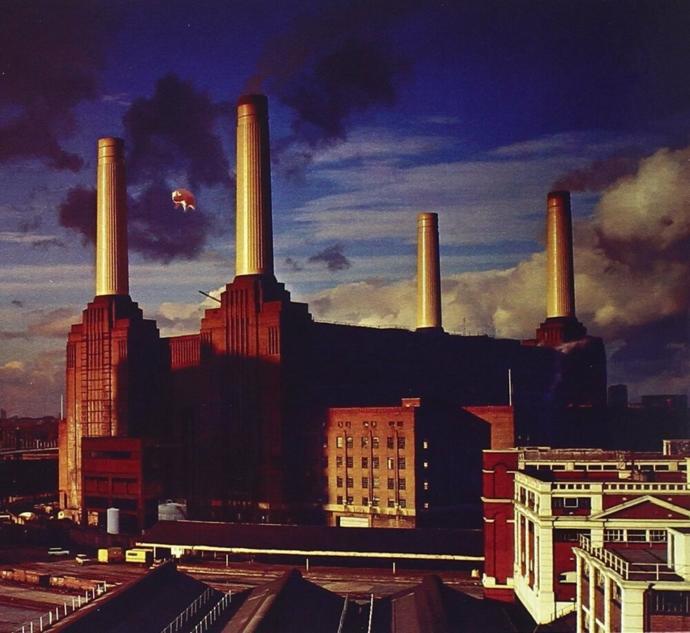 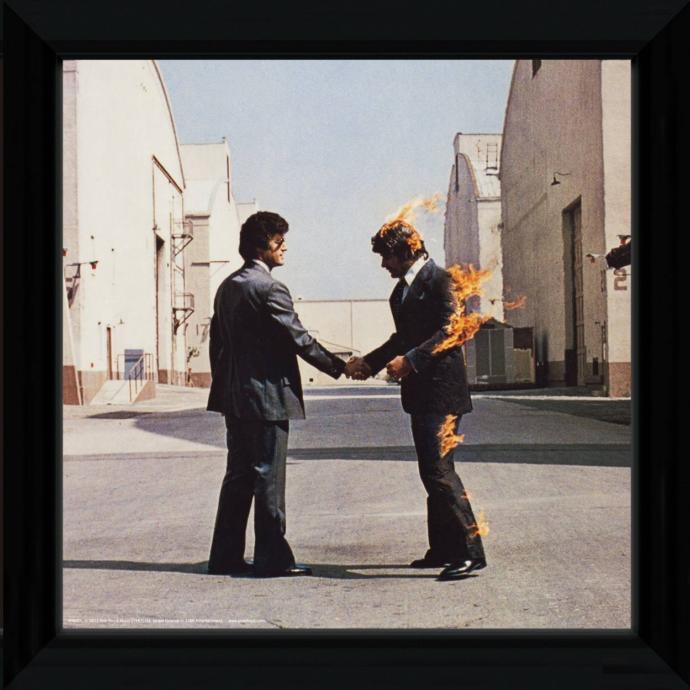 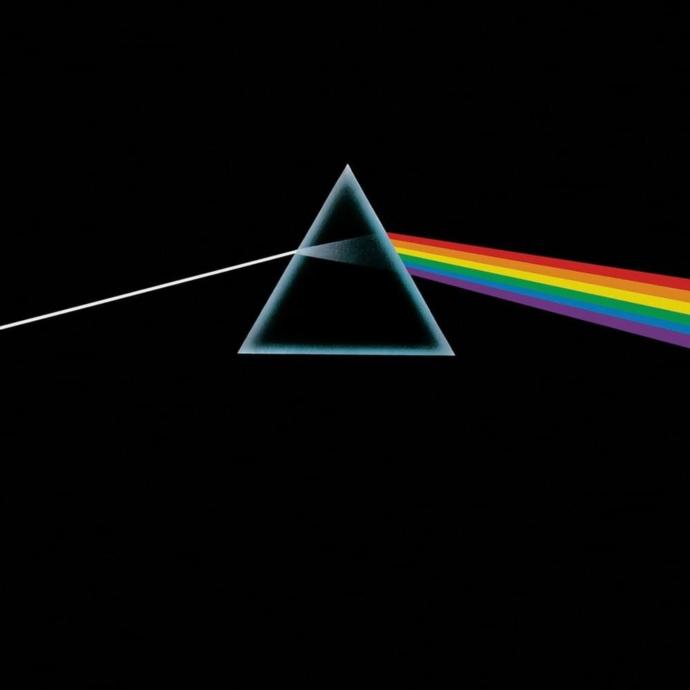 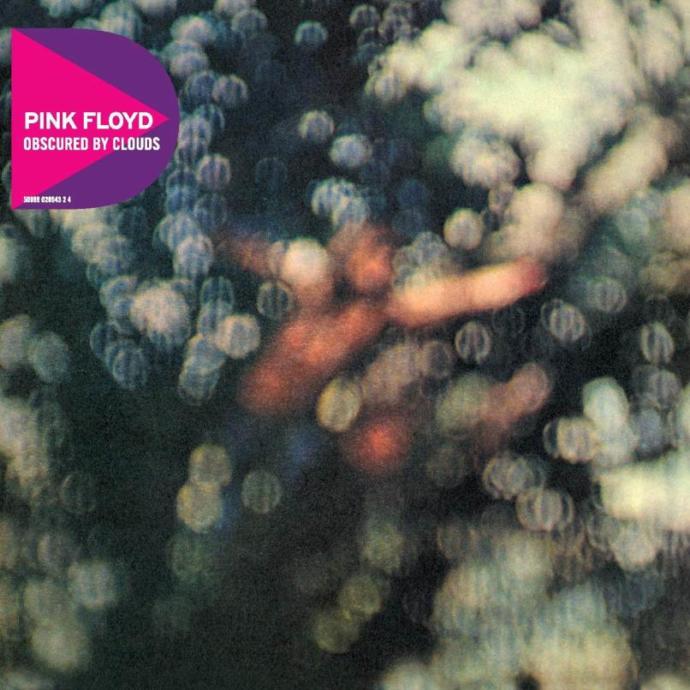 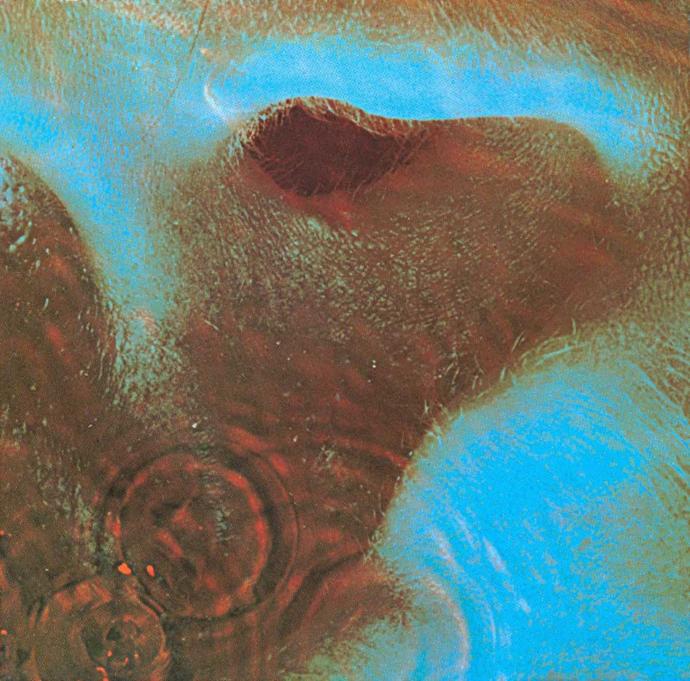 An Album from Part 1
Vote F

Show All
A Christian Analysis of how to live an authentic life - inspired by a post by a PhD Student - details below
"HOE HOE HOE YOUR WAY" TO Dirty Christmas Jokes Cuz Christmas Is A CUMMIN...
It is totally normal to be childless by choice!
What I want in a man
Click "Show More" for your mentions
Home > Entertainment & Arts > Which Pink Floyd album is the best (Part 2)?
Most Helpful Opinion(mho) Rate.
Learn more
Yes No

Kayla45
Guru
Other
Popular Questions
Late night snack. What do you think?
Girls, would you grow a beard if you were a guy?
So apparently a white person making ethnic food is now racist and considered cultrual...
Opinions on modesty and validation?
Show All
Join with {0}
Loading...