If you could be one of these D&D chromatic Dragons which would you be and why?

Red dragons were greedy, chaotic evil creatures, interested only in their own well-being, vanity, and the extension of their treasure hoards. They were supremely confident, being the largest and most powerful of the chromatic dragons. Typically found living in mountainous regions, they breathed a cone of fire.

Black Dragons Also called skull dragons (due to the general shape of their heads) and swamp dragons, black dragons are perhaps the most malicious chromatics. Reds might have have greater tempers, greens more ambition to deceive and control, but few other dragons share the cruelty of black dragons. Black dragons hunt not merely to survive or to protect their territory, but also for the sheer joy of causing pain.

Blue dragons, or storm dragons, were manipulative, dragons who were infamous for their skill at creating hallucinations, and their cruel use of such things. They preferred aerial combat, which allowed them to use their electrical breath weapon most efficiently. Blue dragons most often lived in arid wastelands and deserts. They were the second most powerful of the chromatic dragons.

Green dragons were highly territorial, deceptive, forest-dwelling creatures who loved secrets and intrigue. Although lawful evil, they were duplicitous and cunning foes who loved combat. They were the third most powerful of the chromatic dragons. Their breath weapon was a cone of poisonous green gas

White dragons, also called ice dragons or glacial wyrms, were the smallest and weakest of the classic chromatic dragons are very unintelligent. However, they were by no means harmless. White dragons were extremely well-suited to their arctic habitat and had excellent memories. They were more feral than other dragons, though, and always chaotic evil. They breathed a cone of ice or frost. 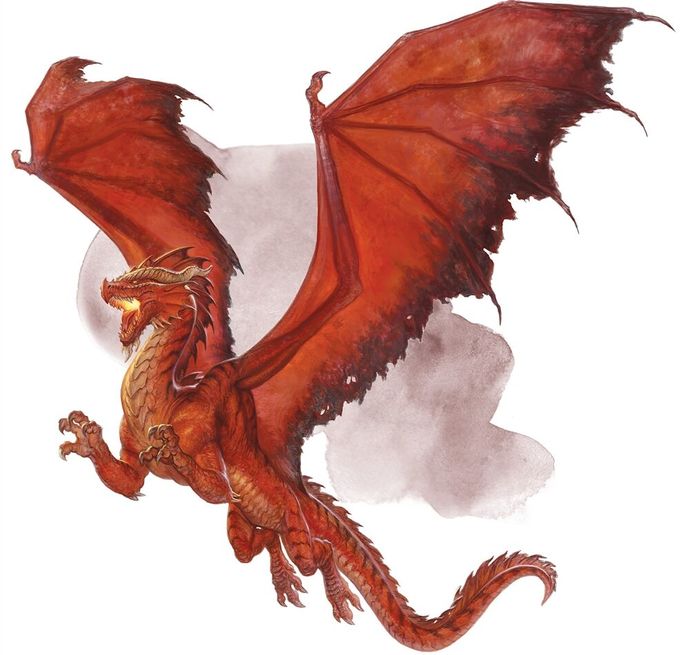 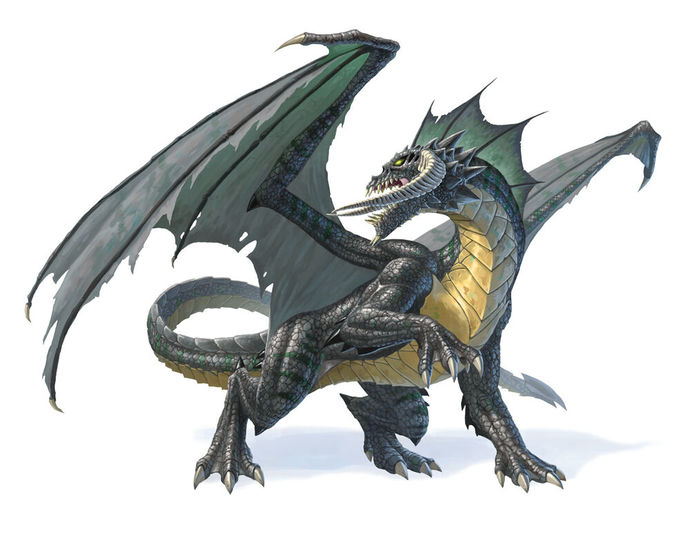 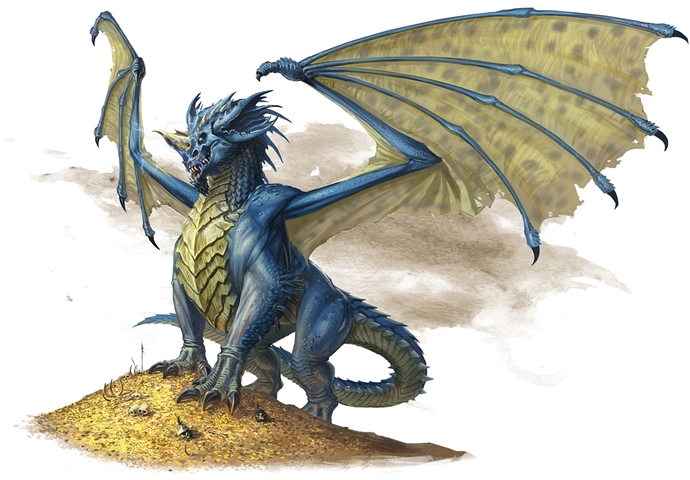 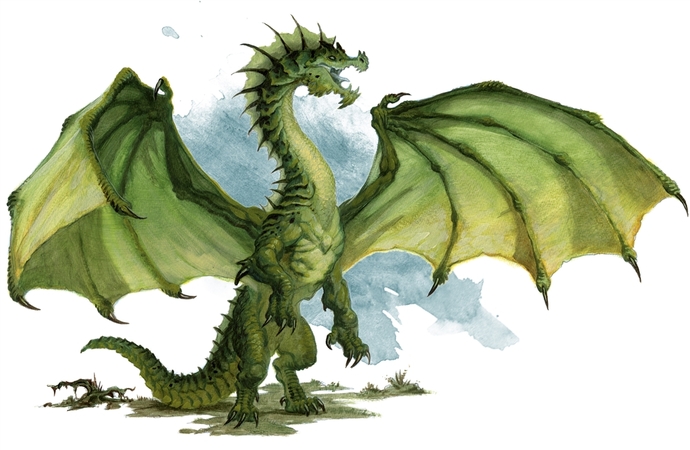 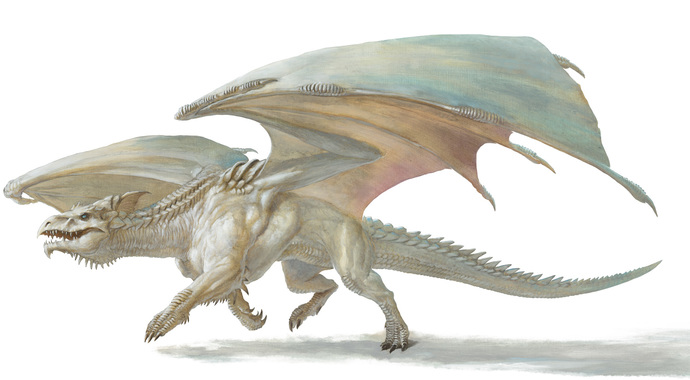 White
Vote E
Select age and gender to cast your vote:
GirlGuyPlease select your age
Updates:
Follow
11
Share
Facebook
Twitter
If you could be one of these D&D chromatic Dragons which would you be and why?
11
14
Add Opinion
11Girl Opinion
14Guy Opinion

Show All
I think it’s ridiculous to have more than two children per family!
What I like the most about faith and religion and church
The Near Death Experience (NDE)
Some encouragement I got from God in a dream this week
Click "Show More" for your mentions
Home > Entertainment & Arts > If you could be one of these D&D chromatic Dragons which would you be and why?
Most Helpful Opinion(mho) Rate.
Learn more
Yes No

Cast Your Vote
Which of these famous peoples first owned cars is your favorite?

LaFerrari
Xper 5
Other
Popular Questions
What are your favorite Nintendo 64 games?
Would you date this muscular manly lady?
Does Music doesn't have a language?
Why don't people accept that racial preference is racist?
Show All
Join with {0}
Loading...