What will the world look like post Covid-19, or will there ever be a real end to it?

laurieluvsit
Guru
Follow
Facebook
Twitter
40
Are we going to have to wear face masks for the rest of our lives or be arrested and put in jail if we don't?

Will we loose half the world's population as a result of this pandemic before it's all over?

Are movie theaters and live sporting events a thing of the past never to return?

If it continues to get worse will we further be condemned to house arrest for the rest of our lives?

Is there anyone that realizes that there is not a "Vaccine" for the standard flu?

They have a flu shot that they call a vaccine but it isn't a vaccine, as a vaccine is a shot that you take one time as a cure and never have to take again, so if there is no cure for the regular flu, what makes you think they are suddenly going to be able to come up with a miraculous cure for Covid-19 which they say is far worse than the flu? ... does that even make sense to you? Are we being controlled and brain washed by our government again? ... or better said... still? 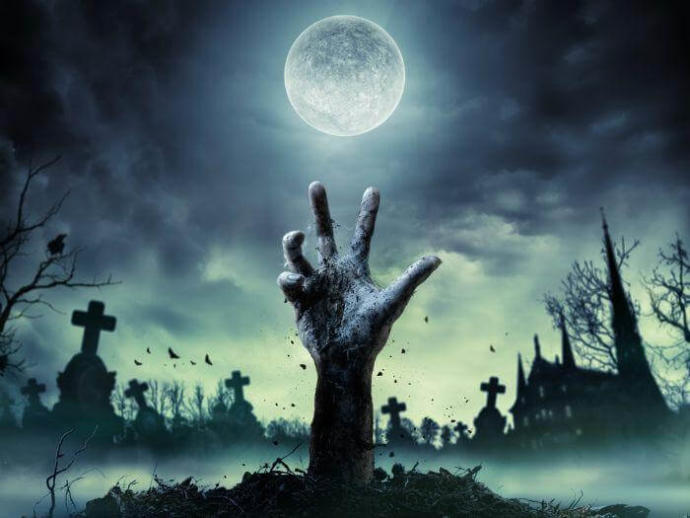 A. Yes, I believe we are going to see millions, tens of millions or even hundreds of millions of people die from this virus, combined with all the social unrest and violence, before it is over with!
Vote A 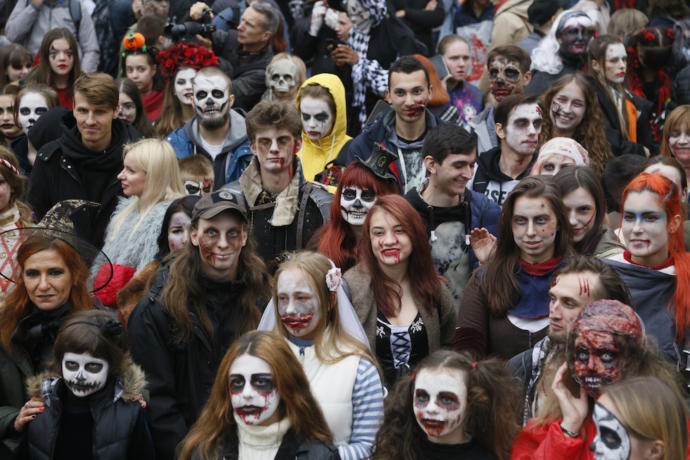 B. Yes, I believe we are being minipulated so as to be easier to control, or worse, by sinister forces with all these mandates making us all look alike and act alike
Vote B 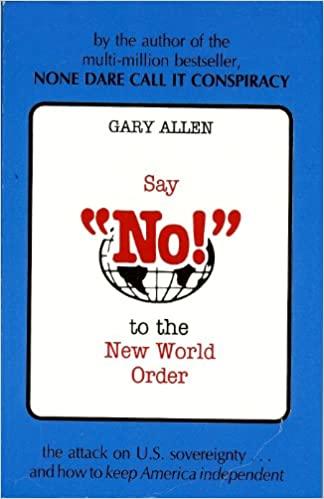 C. No, I don't think there is any conspiracy behind this, we'll get through it eventually
Vote C 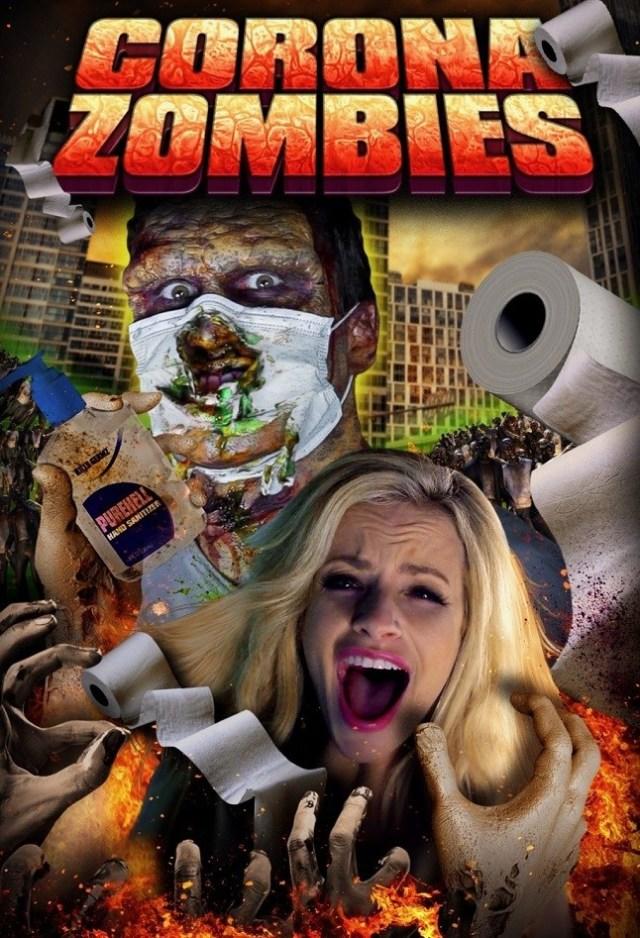 D. I am not sure what is happening but all this lock down, mask wearing, violence and looting unrest really scares me!
Vote D 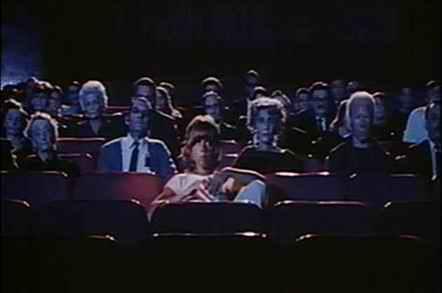 E. No, I am not expecting movie theaters, sporting events etc to be opening again for many years
Vote E 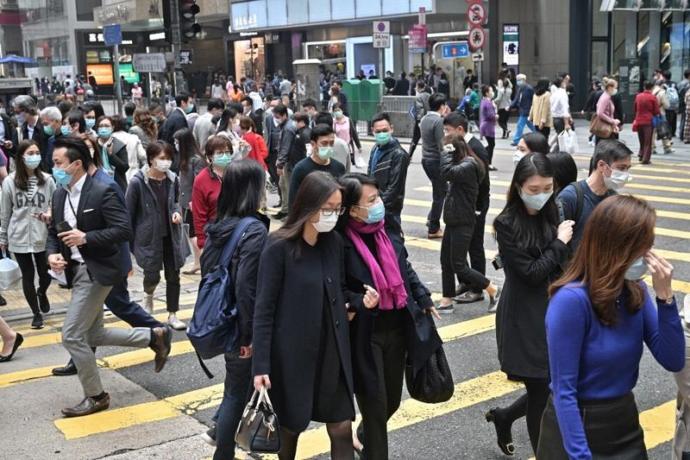 F. Yes, I see us all walking around with masks on for many years and also wonder how they will come up with a vaccine for Covid when there is no vaccine for the regular flu after all these years
Vote F 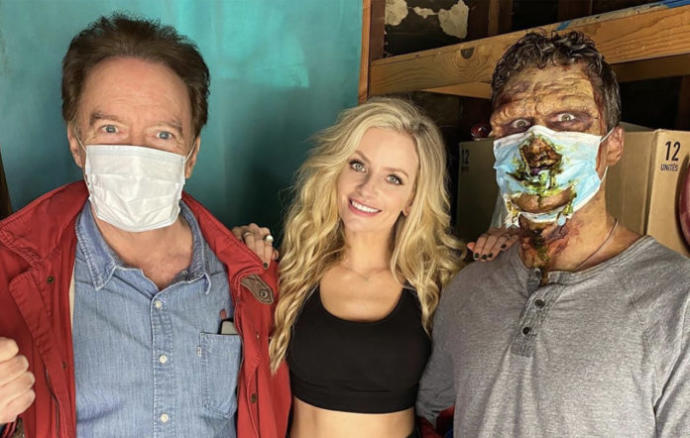 G. OTHER, see my comments below, or just open the "Covid-19 Apocalypse" survey
Vote G
Select age and gender to cast your vote:
GirlGuyPlease select your age
Updates:
Follow
40
Share
Facebook
Twitter
What will the world look like post Covid-19, or will there ever be a real end to it?
17
6
Add Opinion
This content is for informational purposes only. Do not use for purposes of medical treatment.

Beirut Explosion- history repeats after Oklahoma City bombing
A moment's pleasure. A lifetime's stress?
"Victim Blaming" Why Do Some People Have This Blame The Victim Mindset?
Not The Same God?
Click "Show More" for your mentions
Home > Health & Fitness > What will the world look like post Covid-19, or will there ever be a real end to it?
Most Helpful Opinion(mho) Rate.
Learn more
Yes No

Popular Questions
How can I find true love?
“US police are too militarized.” Your thoughts?
How do You know when a relationship has gone Sour?
What do you think of these cosplays?
Show All
Join with {0}
Loading...