Does life have to be taken seriously every minute? ... is there no place to be light-hearted and happy at least some of the time?

Can't we all lighten up and get along with each other?

We are forced to be serious so much of the time, isn't there a place to chill?

Can't we just be happy most of the time? ... why is that not allowed?

I wrote a myTake about HAPPINESS, if you didn't see it please click on the link below and have a look... and YOU JUST HAVE TO LISTEN TO Mr PHARRELL'S MUSIC VIDEO ABOUT HAPPINESS AT THE END - IT IS INCREDIBLE! ... I'M NOT KIDDING! ... PLEASE?

HAPPINESS - WHAT IT REALLY IS

Here is "HAPPY PEOPLE" by Ms Karen and Little Big Town that you are going to love...Not to mention R. E. M.'s "Shiny Happy People"... I mean, aren't most happy people SHINY? ... lol 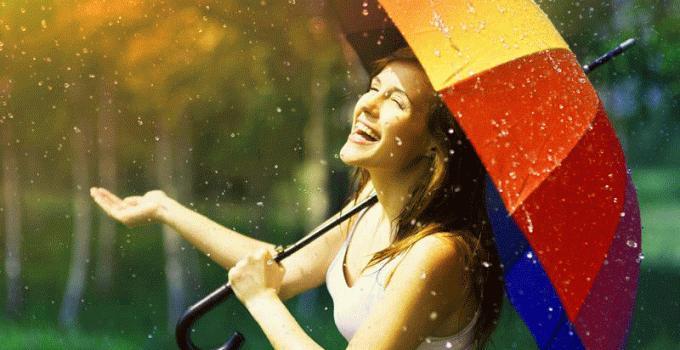 A. Yes Laurie, get it in your head that life is serious, there is no time for laughter and to be joking around, that is only for the low IQ among us
Vote A 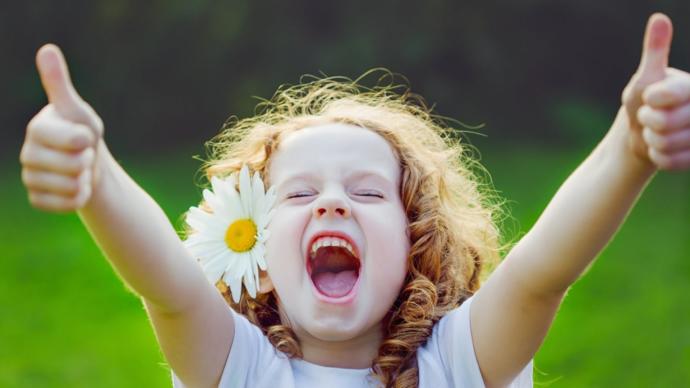 B. Yes, there are enough times when life forces us to be serious so why not take advantage of the times when you can laugh, be happy and have fun!
Vote B 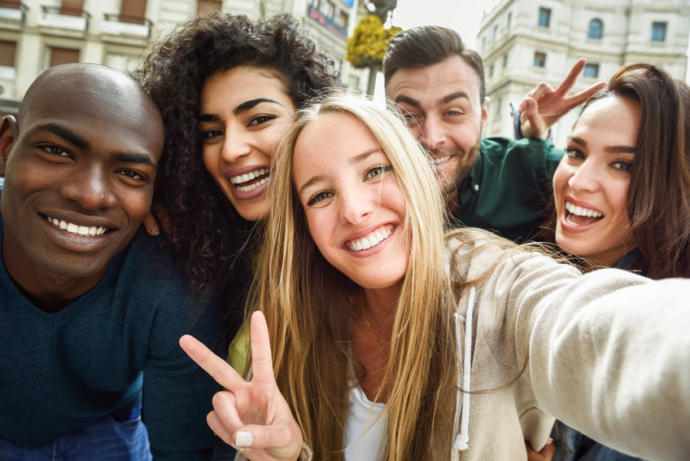 C. I am only serious when I have to be, I just want to enjoy life the rest of the time!
Vote C 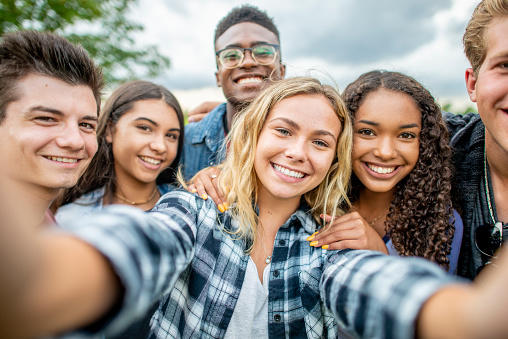 D. Many people who are miserable and unhappy do all they can to get you to be that way too but don't let them, be happy instead!
Vote D 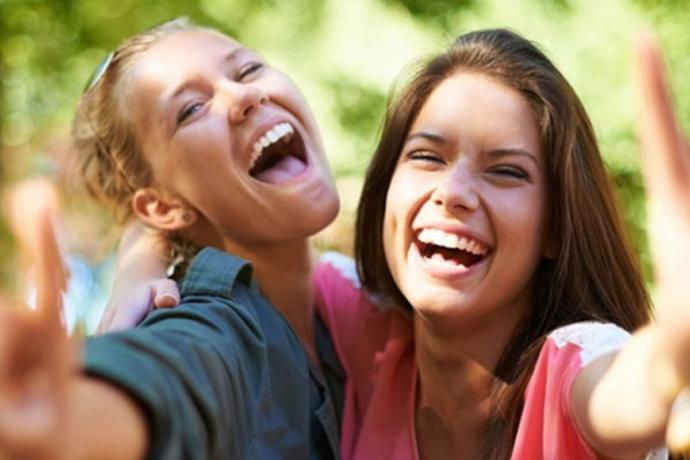 E. OTHER, see my comments below, or just open the "100% Serious or Be Happy as Much as Possible Lifestyle" survey
Vote E
Select age and gender to cast your vote:
GirlGuyPlease select your age
Updates:
Follow
35
Share
Facebook
Twitter
Does life have to be taken seriously every minute? ... is there no place to be light-hearted and happy at least some of the time?
33
10
Add Opinion

Show All
Things I don't understand about certain guys
Ten of my Favorite Wedding Movies
I once had a woman contact me through a matchmaking agency and was eventually rejected by them, and now I'm just thinking what even happened that day.
My top 6 Studio Ghibli movies
Click "Show More" for your mentions
Home > Other > Does life have to be taken seriously every minute? ... is there no place to be light-hearted and happy at least some of the time?
Most Helpful Opinion(mho) Rate.
Learn more
Yes No

Cast Your Vote
Should I clean up my room?

Nayyr
Xper 4
Other
Popular Questions
Girls, how old were you when you had your first period?
Love, a four alphabet word. But it has the most beautiful meaning. What does it mean to you?
For those of you who deleted Facebook and Instagram, Did it made your life better or worse?
Anyone understands electricity can help me out?
Show All
Join with {0}
Loading...