Why do females have a greater lack of trust than guys do?

laurieluvsit
Guru
Follow
Facebook
Twitter
23
I posted a survey question about trust yesterday and so far the votes are coming in with girls having an initial trust in people far less than guys do. Here's the survey so you can see for yourself.

Why are girls so less trusting than guys?

Is it because we were raised that way by our parents and society, or is it instinctive?

I am thinking that since guys statistically can defend and protect themselves better than girls that maybe we are taught or even programmed instinctively not to trust others until we are sure they can be trusted. You know, like..."Don't take candy from strangers!" type of thing.

This really is interesting me!

What is your opinion as to why girls are more cautious and apprehensive of others sometimes than guys are?

This first music video about trust is funny. The second one is serious and comes from a Christian girls perspective who trusts in God :) ... 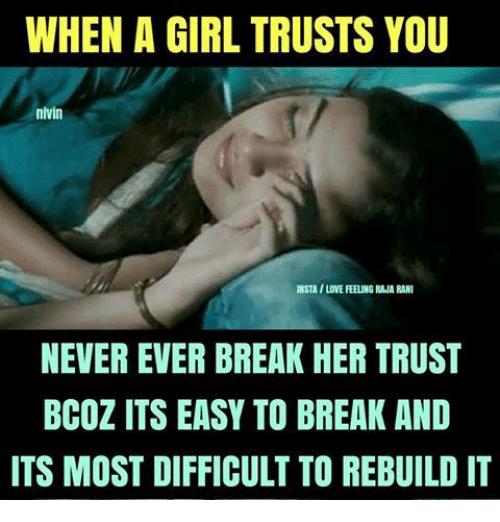 A. I think girls are taught to be way more cautious by their parents and society than guys are
Vote A 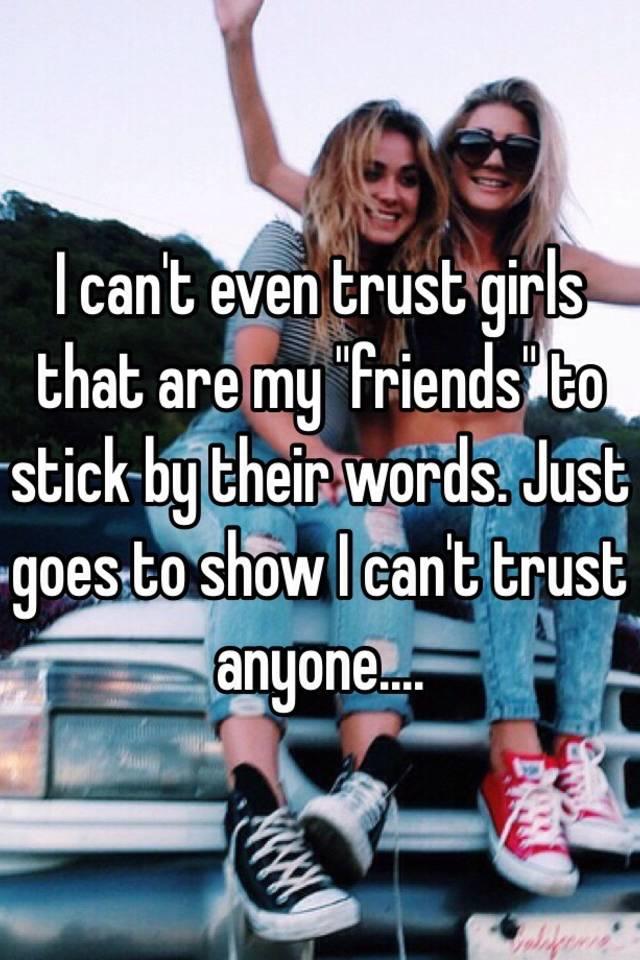 B. I think it is just a built in instinctive trait in girls since we are many times physically weaker and more vulnerable than guys are
Vote B 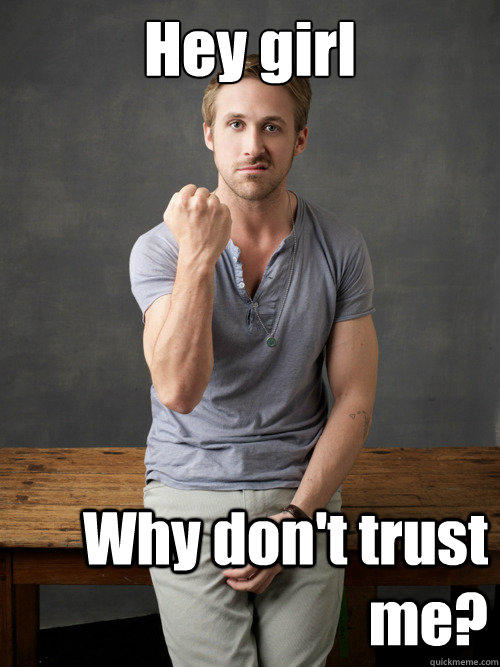 C. I think your original survey is messed up and the opposite is true
Vote C 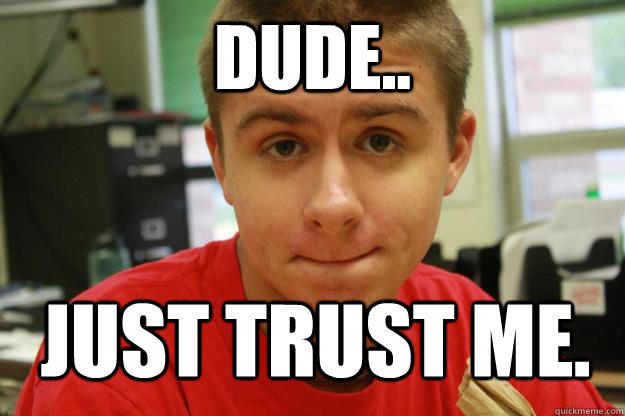 D OTHER, see my comments below, or just open the "Greater Female Lack of Trust" survey
Vote D
Select age and gender to cast your vote:
GirlGuyPlease select your age
Updates:
Follow
23
Share
Facebook
Twitter
Why do females have a greater lack of trust than guys do?
35
25
Add Opinion

Show All
Being A Better Man
What we can learn from the Christian and Jewish Sabbath
Advice on Relationships and Marriage
Falling in love platonically
Click "Show More" for your mentions
Home > Relationships > Why do females have a greater lack of trust than guys do?
Most Helpful Opinion(mho) Rate.
Learn more
Yes No

Cast Your Vote
Would you be okay with your boyfriend going on vacation with a female best friend?

Iceseeyou25
Xper 5
Other
Popular Questions
Do you have stages of love?
Do you feel like people in your hometown are toxic?
Are people like this the reason we still have racism in America?
Guy’s wearing thongs and leggings?
Show All
Join with {0}
Loading...