You are living in 1984's Oceania. Which social class do you belong to?

Jean-Marie_Céline
Influencer
Follow
Facebook
Twitter
13
In George Orwell's novel 1984, the Oceanian social relationships are divided in three classes:
- The Inner Party, which makes 2% of the population and holds all the power, but its members are liable to be overthrown and replaced by Outer Party members if they aren't loyal enough. Inner Party members are entitled to tidy living quarters, luxuries and can marry and have children almost freely, but their children aren't automatically allowed in the Inner Party.
- The Outer Party, the middle class, which enforces and control the policy decided by the Inner Party. Despite being the middle class, the members of the Outer Party are seen as the worst off of the three classes. They lack the Proles' relative personal freedom and simple pleasures, and also lack the Inner Party members' luxurious lifestyle and privileges in the form of food, sweets, servants, or even motor vehicles. They can't choose who to marry and any kind of romantic and sexual activity must be authorized beforehand.
- The Proles, which make the 85% of the population, they are menial workers and live in poverty, holding no political power. They are considered to the extent of animals and due to this are rarely under surveillance, they have personal and sexual freedom and aren't required to wearing an uniform. The downside of their condition are the hours of menial and backbreaking work and the possibility of being sent in war to die.

So, who do you choose? 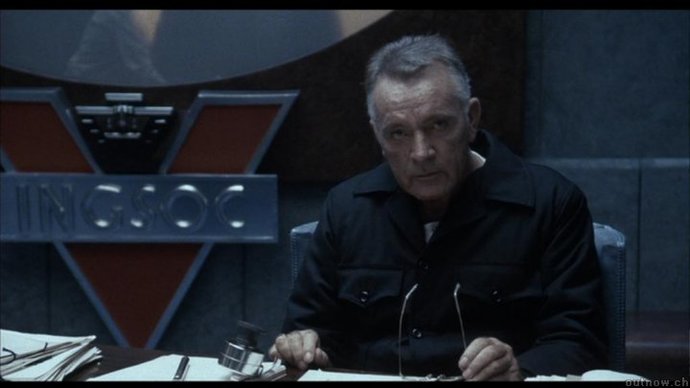 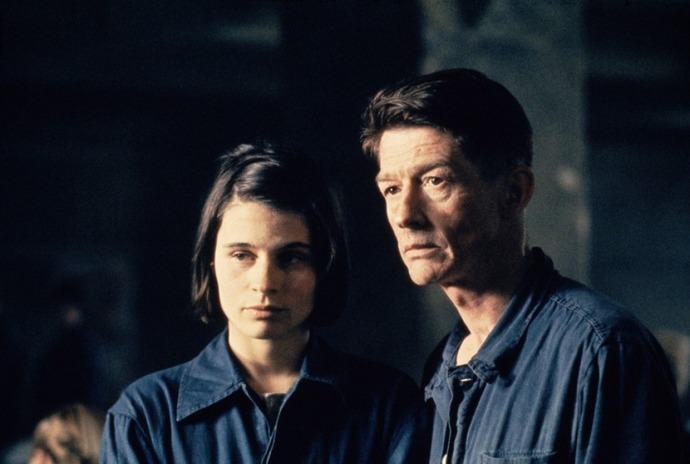 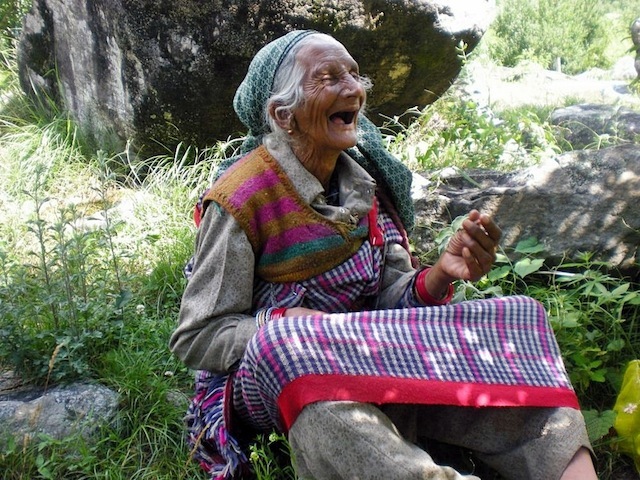 Why I enjoyed learning that my best friend's boyfriend is not as attractive as mine
Canadian Border Entry: What You Need to Know to Legally Visit Canada
Why Do Some Men Seem More Attractive Than Others To Women?
Angelia Jolie's "Those Who Wish Me Dead" -- a let down
Click "Show More" for your mentions
Home > Relationships > You are living in 1984's Oceania. Which social class do you belong to?
Most Helpful Opinion(mho) Rate.
Learn more
Yes No

Cast Your Vote
Girls, how would you honestly feel, if a guy still liked you and didn’t move on?

BatmanForever93
Xper 1
Other
Popular Questions
When you send a regular selfie or picture of yourself do you expect them to tell you how...
Crossing the Line?
What's so good about "diversity"?
Guys how skinny do you like your women?
Show All
Join with {0}
Loading...