Have you had dreams of your deceased loved ones?

Anonymous
Follow
Facebook
Twitter
11
After my mom died my grandma was convinced my mom came to her in a dream. I didn't believe that it was anything more than a dream. After all, why would she go to my grandma who was physically and mentally abusive to her growing up? Why wouldn't she come to my dreams and let me know she's fine? Then my son's dad died. My son's dad was remarried at the time to a women he had known for 6 months. My ex and I decided justen would be happier in the city going to school and living there then he would have been in the rural desert where I live. So when his dad died I of course went to get him. My son's step mom said he could still live with her without even asking me if it was ok. She told him she raised 5 kids and two loved her more than their own parents. And because of her manipulation and him not wanting to change schools or leave the house he last had his dad, he was angry with me for telling him he had to come with me. I felt horrible about it but I'm his mom. Plus she wouldn't let me know who she was. So to me she was just a strange woman my ex brought into his life. How was I gonna trust she would take care of him. Anyway after he moved in with me she told him to keep a secret from me that she was filing for temporary gaurdianship so she could keep my son. She told my son to lie to his mom. The court denied it of course because she couldn't prove that I wasn't able to take care of him. But with him upset at me I was breaking down. It killed me that my son was acting as if I was the bad person destroying his life. One day I started to consider letting him stay with her during the week for school and me on weekend. It was breaking my heart but I wanted him to be happy. He has been through enough coping with his dad being gone. I fell asleep crying and I had a dream with my ex's family and my family. It was like my ex's celebration of life. My ex stood there looking at me so peaceful and it was like he wanted me to know I was doing the right thing taking my son home. 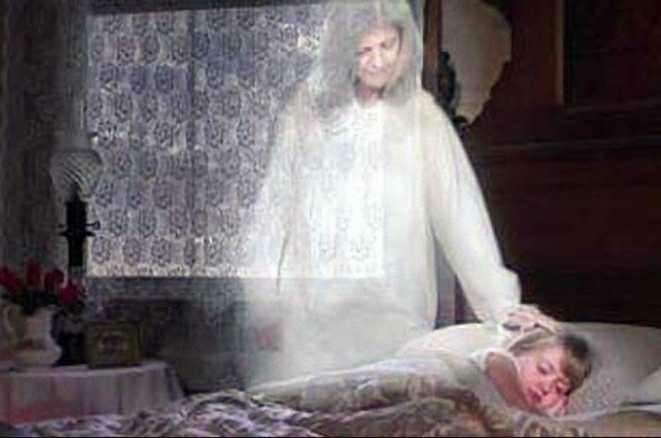 Yes, but it was just a dream.
Vote A 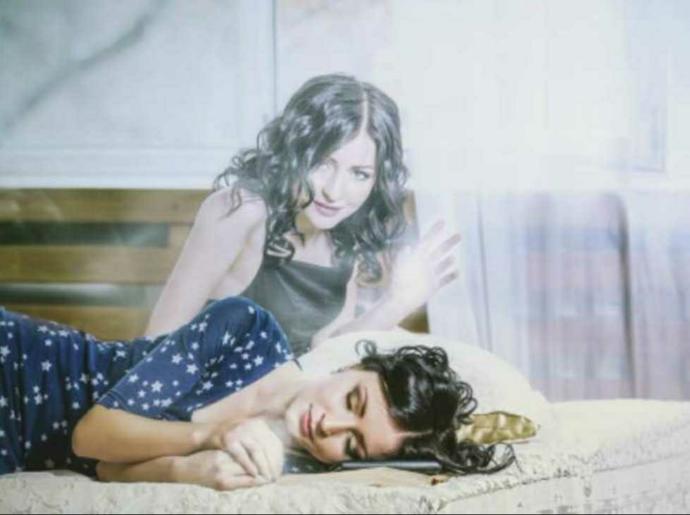 Yes, but I felt as if they were visiting me in my dreams.
Vote B 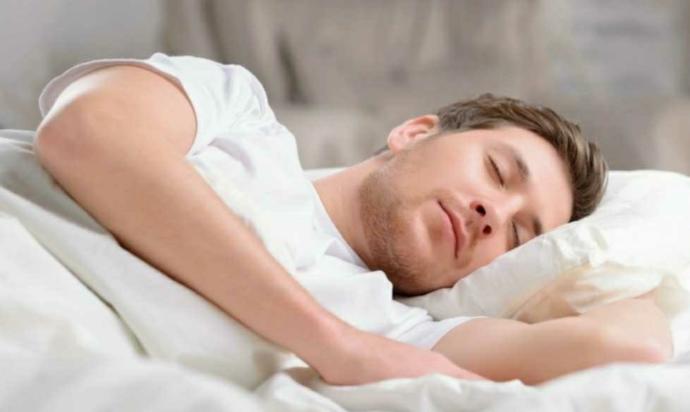 No, I haven't dreamt of a deceased love one.
Vote C 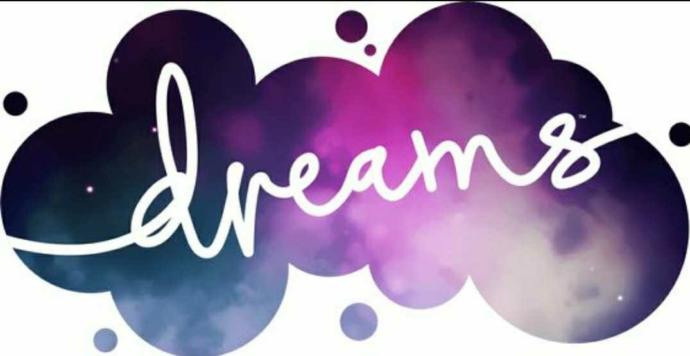 1117
Click "Show More" for your mentions
Home > Religion & Spirituality > Have you had dreams of your deceased loved ones?
Most Helpful Opinion(mho) Rate.
Learn more
Yes No

Cast Your Vote
Would you rather be omniscient or life eternal?

DenizLikesTennis
Xper 5
Other
Popular Questions
What has changed within American women that have caused men to be less inclined to marry,...
Thoughts... my boyfriend?
Your partner spills their drinks in your car and the professional detailer confirms that there...
Why do guys date / chase girls they don’t like?
Show All
Join with {0}
Loading...