Out of my 5 fave positions, which feels best for you?

DizzyDesii
Master
Follow
Facebook
Twitter
18
If you’re a virgin, then which appeals to you? These positions made me truly orgasm.
The Beat Down
This was the first position that I actually liked because straight up missionary just wasn't it. It was also the first time i could take more than half of him. This shit right here hit so deep. And when he stands up, you can just throw that one leg over his shoulder, but when he leans down, you gotta throw both them hoes up lmao. But man i loved that we could kiss at the same time.
The Ball Bumper
Its ball bustin! But Not only does it go balls deep when theyre slappin the azz but you also get to have your lips and neck kissed at the same time. Its friggin amazing. Plus, it doesn't feel as rapey as doggy style (to me) and felt more like love making, no matter if the guys going fast or slow. Shiiiit Let him hold that one leg up and you go from simple spooning to deep af acrobatics. Juices be splashing every which way...
The 2-For-1 Special
Simply... suck on these tittays while you beat that thang up lmao. I mean its couch cowgirl bt can be done in a car or on a bed or even on the floor. The girl can bounce down or the guy can thrust up. It ain't BK bt you can still have it your way. And its hella deep
The Beater Upper
This can be done one of three ways. #1 He’s standing and holding you with your legs wrapped around him. But its freestanding and you have nothing to lean on. #2 You’re a beginner so one of y'all has to lean against the wall lol #3 You do this in a shower or closet. Hold on to the rail in like a “pull ups” position. You can have both legs around his waste or preferably one leg standing on the floor with the other wrapped around him. Just dont fall lmao because the Beater Upper becomes the Balance Beamer. #1 and #3 were fun af tho.
The Whine & Dine
When 69-ing, I prefer him on top. But he can keep his boxers on so his azz isn't all in my face. Basically you pull him out the slit of his boxers and go from there.
#FeelFreeToList #FeelFreeToBeatItUp 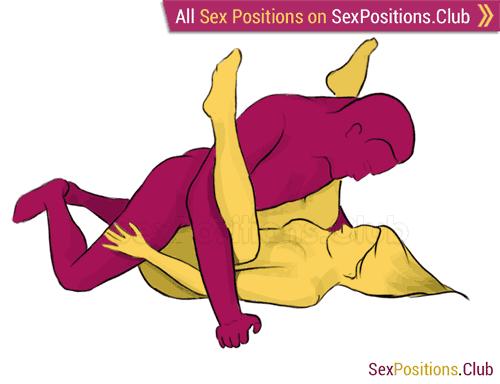 The Beat Down
Vote A 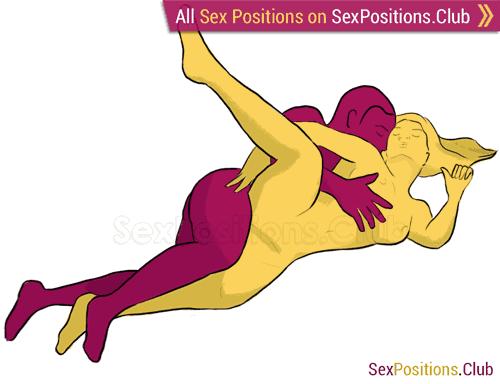 The Ball Bumper
Vote B 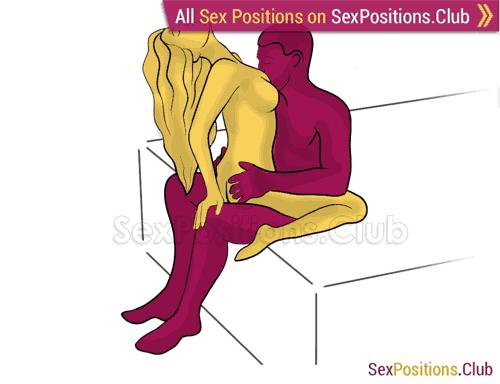 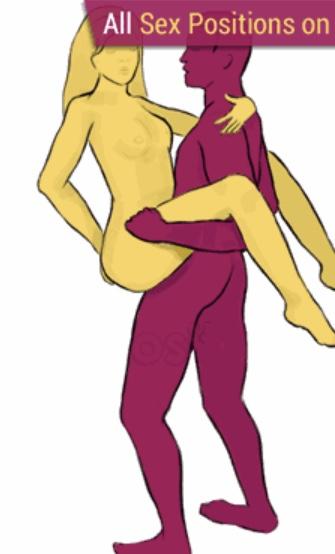 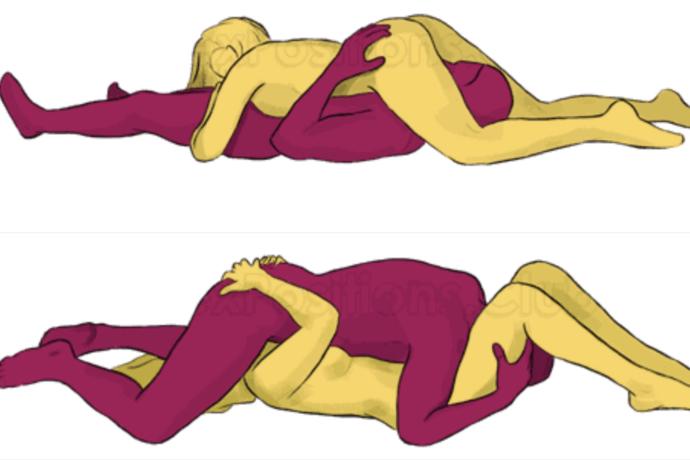 The Whine & Dine
Vote E
Select age and gender to cast your vote:
GirlGuyPlease select your age
Updates:
Follow
18
Share
Facebook
Twitter
Out of my 5 fave positions, which feels best for you?
70
25
Add Opinion

Are my friends jealous? [relationship, money]
Burnout, Depression, and Adulting: Why "Kiki's Delivery Service" is one of the most relevant anime movies in history.
Our first holiday as a couple (secret relationship at 19)
Why I'm obsessed with my mental health
Click "Show More" for your mentions
Home > Sexuality > Out of my 5 fave positions, which feels best for you?
Most Helpful Opinion(mho) Rate.
Learn more
Yes No

Cast Your Vote
Are you against slut shaming?

beebella
Master
Other
Popular Questions
How come a lot of fathers don’t want their sons to cry at all?
Will the bitcoin bubble crash in 2021?
How would you react to this situation?
Could I be an IG model?
Show All
Join with {0}
Loading...