Politico founder says he "doesn't want an investigation" into Joe Biden, but a "coronation". Thoughts?

genuinlysensitive
Yoda
Follow
Facebook
Twitter
00
In a letter to the editor of the New York Times Politico founder, and Hillary Clinton supporter,
Martin Tolchin, had this to say about Joe Biden's sexual assault accusation. "I don’t want an investigation. I want a coronation of Joe Biden." He also said to Hell with Justice "
I don’t want justice, whatever that may be." This seems to be in line with the hypocritial democrat party, when a woman accuses a man of sexual assault/rape, and he is NOT a democrat "Beleive all women" "Why would a woman lie" "We need justice for this brave woman" "Men should just shut up about this" "The FBI needs to investigate EVERY claim" etc. When the accused is a democrat such as Bill Clinton or Joe Biden "No investigation!" "He is innocent" "She is lying" "Who cares" "I don't want Justice!" 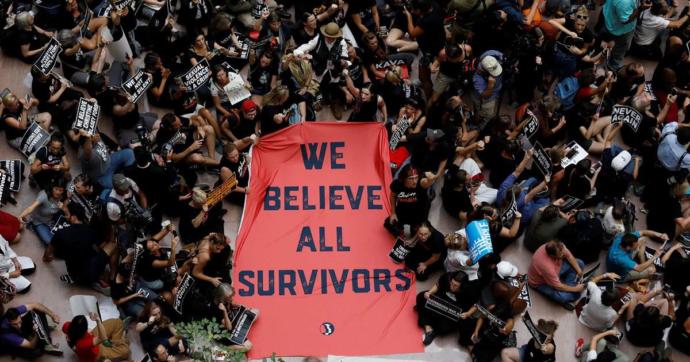 There should be an investigation just like Kavanaugh
Vote A 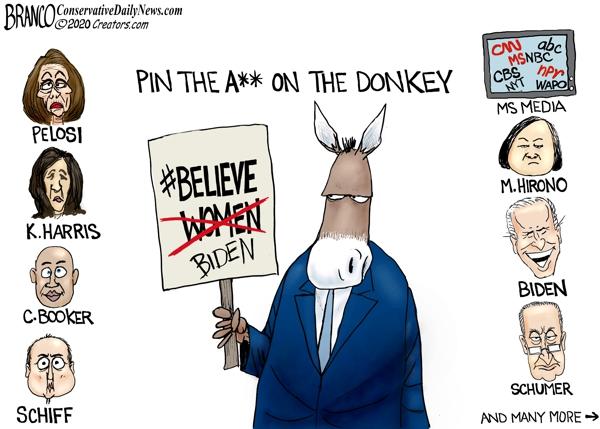 Beleive ALL women... UNLESS they accuse a democrat
Vote B 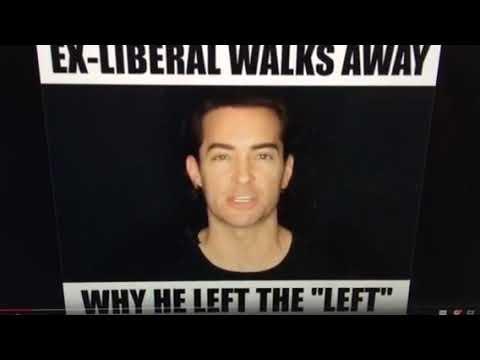 Cast Your Vote
Do you think we should bring back Neanderthals if science is capable of doing so?

GermanGuy87
Explorer
Other
Popular Questions
Do you cook well?
Toxic masculinity is a myth change my mind?
Thoughts on Dallas Texas?
What do YOU do at the light as it's turning yellow: go through, slow down, or stop?
Show All
Join with {0}
Loading...