Why do people get so mad at trolls?

7771999
Explorer
Follow
Facebook
Twitter
11
I can only understand a handful of situations where trolling could be considered a bad thing. Like in cases of constant harrassment and bullying online based on a person's unfortunate situation and etc.


However. Most of the time, trolls are just saying silly shit. Stuff that people know not to take seriously.

I guess it's just the outrage culture society is filled with nowadays. Everyone wants to fight against rivaling views, until their eyes get red from looking at the screen for hours.


Just ignore them, if you know they're just saying something you don't agree with. Most of the time it will end up in a dumb discussion that leads nowhere...


So. Why do you get so triggered by dumb stuff online?


Also. Why do so many of you guys block someone for a different opinion? Even if someone says something you find stupid. You'll look like the loser of the argument.

I don't read opinions from a troll
Vote C

I actually find some trolls quite funny
Vote D 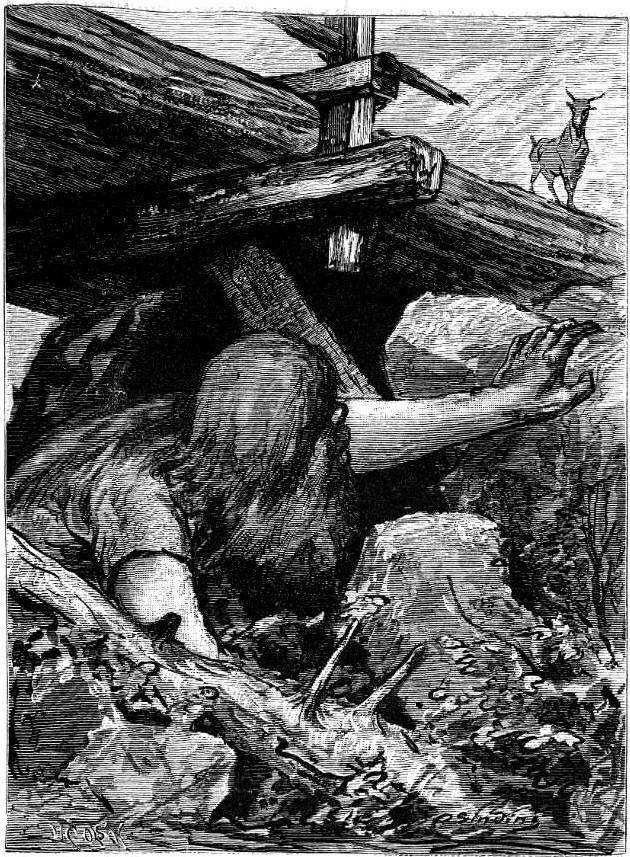 I'm a troll. I live under a bridge and fight goats
Vote F
Select age and gender to cast your vote:
GirlGuyPlease select your age
Updates:
Follow
11
Share
Facebook
Twitter
Why do people get so mad at trolls?
8
13
Add Opinion

Show All
My Hillbilly Life, An Extremely Old Poem I Guess I Wrote
If There Are Many Excuses, There Is No Interest
The W. H. O., Asymptomatic Spread, and Why Mask Police Are Wrong
What I Like About Black Men
Click "Show More" for your mentions
Home > Society & Politics > Why do people get so mad at trolls?
Most Helpful Opinion(mho) Rate.
Learn more
Yes No

Cast Your Vote
Who do you think is happier - men or women?

MzAsh
Influencer
Other
Popular Questions
If You Couldn't Eat Solid Foods For Awhile, What Would Be The Last Real Meal You'd Have?
Is social media just a sick, twisted mirror of reality?
Below, can you post pictures of how you want a person to dress upon meeting you on a date?
The Government does not have the right to regulate the right to bear arms. Who agrees?
Show All
Join with {0}
Loading...