Why is there so much destruction?

Anonymous
Follow
Facebook
Twitter
00
I know for a fact this will be a very unpopular question, but I need to know.
I would like to know what the point of the riots and protests are. I have seen footage of uninvolved black and white business owners beaten to critical condition, stores looted and vandalized, people dragged from their cars and beaten, as well as monuments and other properties burn. I cannot wrap my head around why. What is the goal? I understand that people are outraged over the death of Floyd, but I do not understand what the end goal of the compounding actions is.

Could someone please explain to me what the ideal reforms should be? What message I should gather from the actions of people marching and ripping up cities throughout the country? Last night's Dallas "protest" was peaceful for 14 minutes and 59 seconds. Then the looting, beating, and burning began. Flames shot up across the city. People trying to defend their business across the country were stoned, trampled, beaten with plywood boards, rammed by cars, and stormed by rioters. I have seen the rubble of the Oakland, CA Mercedes Benz Dealership that was vandalized and looted. The spraypaint on the car stated, "eat the rich". How is this still about Floyd's death?

In sum, I want to know what the protesting community wants. I would like to understand more than the statement of "end police brutality". I want to know what vision that the protestors compare the current police force to so actual changes can be implemented before another city burns down. Is it an all-black police force? A police force that operates solely in a specific zone? Should the police no longer respond to calls that come from specific areas as they did in Compton in the 90's? My personal stance and biases aside, I just want to understand what people want to change. I have heard and seen so many conflicting messages come out of the ruins of businesses, cities, and other urban areas that I do not know what people are striving for anymore. 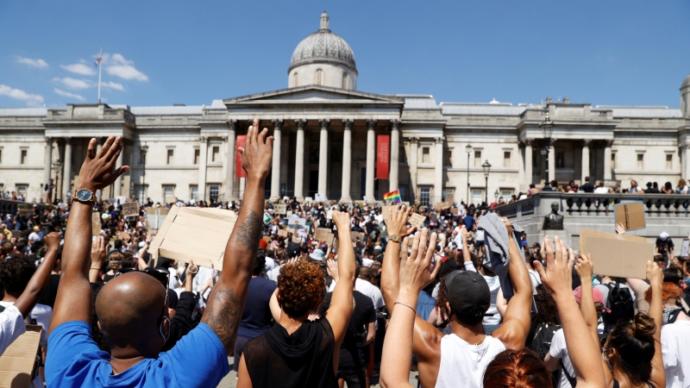 The rioters and looters are sepreate from protesters.
Vote A 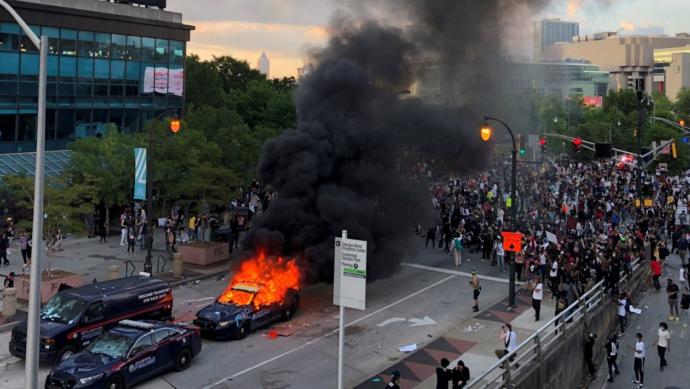 The protests will inevitably become riots.
Vote B 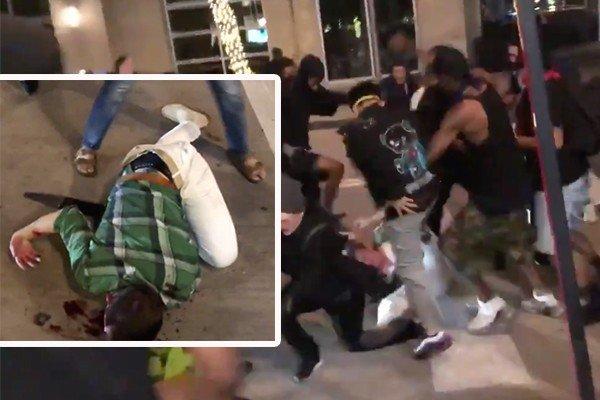 The protests are and exscuse to riot and loot.
Vote C 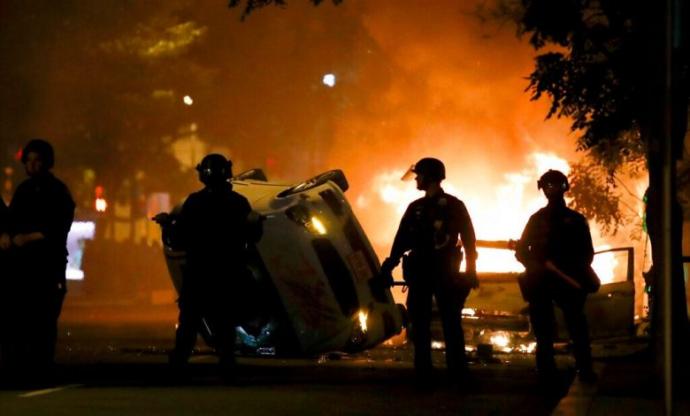 The protests no longer represent the cause.
Vote D
Select age and gender to cast your vote:
GirlGuyPlease select your age
Updates:
Follow
00
Share
Facebook
Twitter
Why is there so much destruction?
10
1
Add Opinion

Show All
Unwritten Baseball Fan Rules
3 Reasons Stepdads Are Awesome And Deserve Respect
"Still Even More Sex Sex Sex" Jokes
Confident VS Stuck Up: The BIG Difference!
Click "Show More" for your mentions
Home > Society & Politics > Why is there so much destruction?
Most Helpful Opinion(mho) Rate.
Learn more
Yes No

Cast Your Vote
While we're tearing down statues and canceling everything, should the NFL's Washington Redskins change their team name?

stuntbrain
Yoda
Other
Popular Questions
I cheated on my girl, what should I do?
Which language is the most difficult for people to learn? ?
Do you like the nurse to wear something like this?
Are minorities currently systemically oppressed in the United States?
Show All
Join with {0}
Loading...