What should Sirius XM do about Howard Stern?

SuccessfulHornDog
Guru
Follow
Facebook
Twitter
11
Howard Stern was raised in a Black Community and beaten up by blacks. As an adult he wore blackface on many occasions. He dressed up as Clarence Thomas with a black nose and lips as well as afro. He dressed in blackface to mock Ted Dansen who also dressed in black face
When he went to Sirius XM he culturally appropriated the black power symbol for his radio show.
What should Sirius XM do about him? 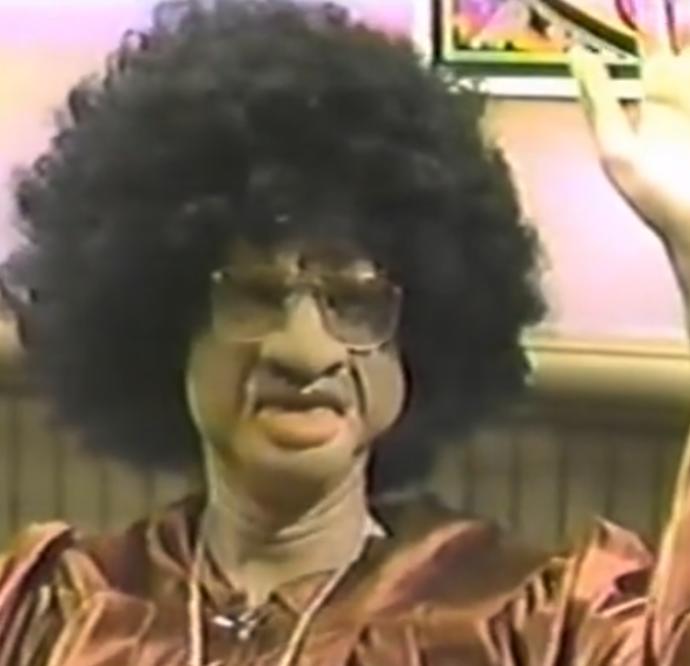 Fine him and let him stay
Vote B 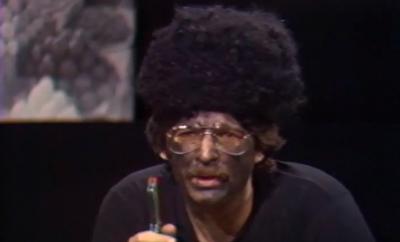 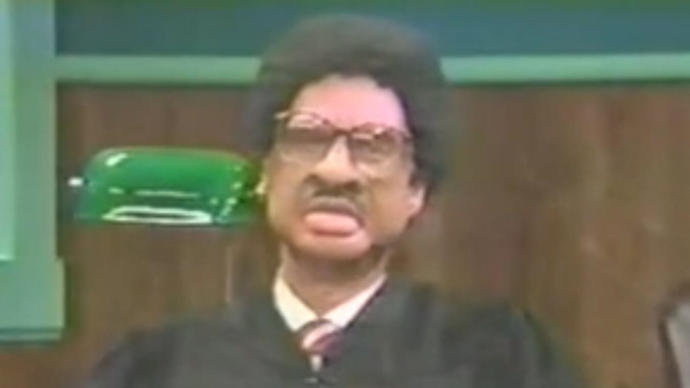 Cast Your Vote
What do you think of Kanye west announcing he’s running for president?

scarlett774
Xper 6
Other
Popular Questions
What do you think of mule shoes on men? fashionable or no?
Do you like my birthday cupcake?
Anyone else misses george w Bush so much?
Soldier makes history, being the first woman to join US Special Forces/Green Berets!! Your thoughts?
Show All
Join with {0}
Loading...