QAnon is a far-right conspiracy theory. It alleges that a cabal of Satan-worshiping pedophiles is running a global child sex-trafficking ring and plotting against US President Donald Trump, who is battling against the cabal. The theory also commonly asserts that Trump is planning a day of reckoning known as "The Storm", when thousands of members of the cabal will be arrested. No part of the theory is based on fact.

Although preceded by similar viral conspiracy theories such as Pizzagate, the theory proper began with an October 2017 post on the anonymous imageboard 4chan by "Q", who was presumably a single American individual. It is now likely Q has become a group of people. Q claimed to be a high-level government official with Q clearance who has access to classified information involving the Trump administration and its opponents in the United States. NBC News reported that three people took the original Q post and spread it across multiple media platforms to build an internet following. QAnon was preceded by several similar anonymous 4chan posters, such as FBIAnon, HLIAnon (High-Level Insider), CIAAnon, and WH Insider Anon.

Q has accused many liberal Hollywood actors, Democratic politicians, and high-ranking officials of being members of the cabal. Q also claimed that Trump feigned conspiracy with Russians to enlist Robert Mueller to join him in exposing the sex-trafficking ring and preventing a coup d'état by Barack Obama, Hillary Clinton, and George Soros. 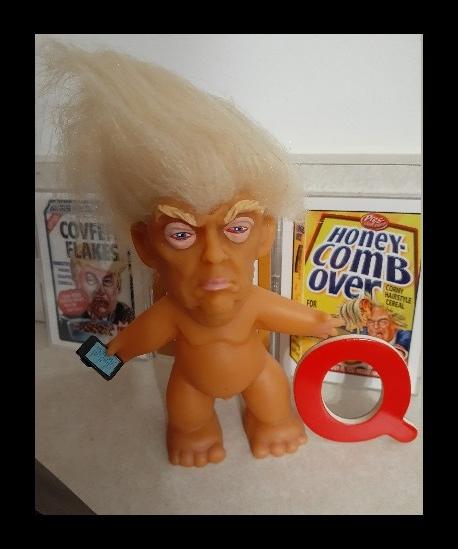 YES! Q is trying to save our country!
Vote A 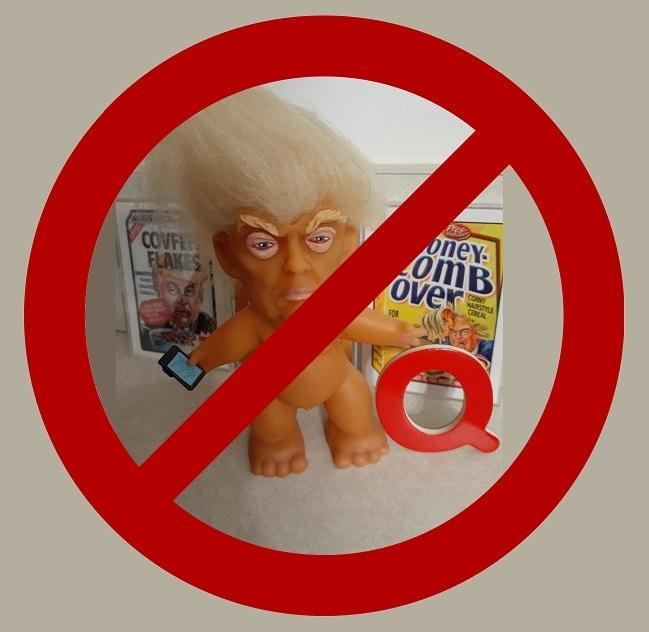 FETISH vs KINK - you know who you are... and so do I :)
A Message God spoke to me in a dream
It is totally normal to be childless by choice!
The thing that sucks the most about being autistic
Click "Show More" for your mentions
Home > Society & Politics > Should President Trump Fully Endorse QAnon?
Most Helpful Opinion(mho) Rate.
Learn more
Yes No

Cast Your Vote
Is your opinion of Greta Thunberg positive or negative?

Physics-Man
Yoda
Other
Popular Questions
My boyfriend. taking my picture while sleeping. Sending it to your boyfriends?
Who has a worse breakup story than me (I will read all and choose best answer)?
Do you like Mulled Wine?
"Black Friday Shopping"? Are "Bargains" Really Worth The Risk Of Shopping In A Crowd During A...
Show All
Join with {0}
Loading...