For those of you that don't beleive, or are unsure wether there was voter fraud in the election, will you beleive Joe Biden?

"I don't NEED you to get me elected, I need you once I'm elected." Joe BidenWhy do you not need people to get elected? Every other President from George Washington to Donald Trump needed people to get elected! Is it beacuse you created "The Most Extensive and Inclusive Voter Fraud Organization in the History of American Politics"?

"... and you’d [sic] guys, did it for our, the president Obama’s administration, before this — we have put together, I think, the most extensive and and inclusive voter fraud organization in the history of American politics." Joe BidenSo do you beleive Joe Biden? 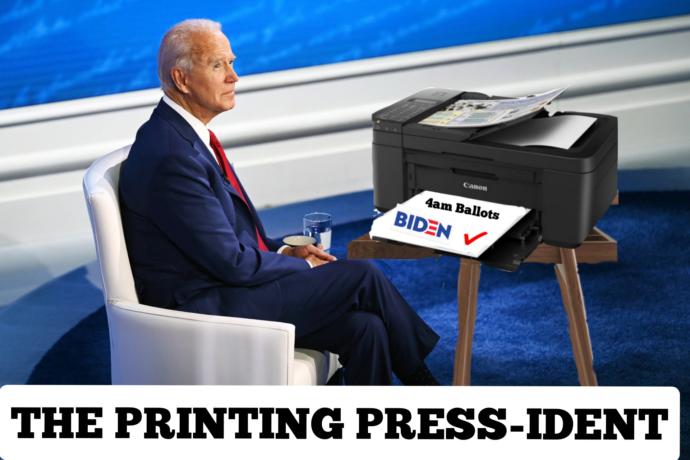 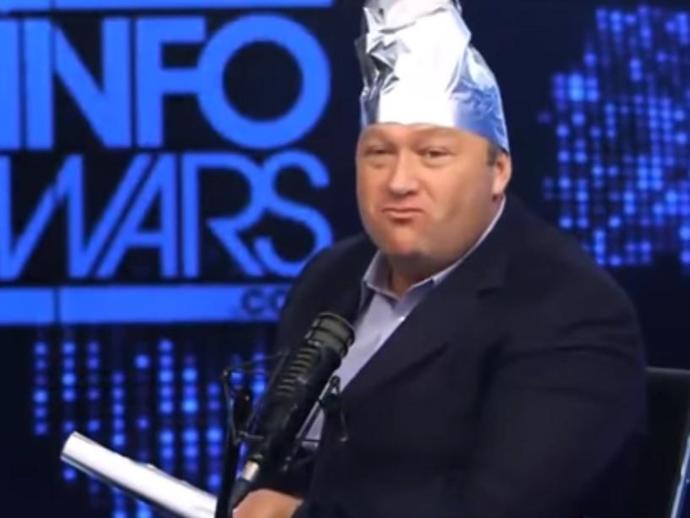 No! Joe Biden is conspiring with Trump to... steal the election from Joe Biden!
Vote B
Select age and gender to cast your vote:
GirlGuyPlease select your age
Updates:
Follow
01
Share
Facebook
Twitter
For those of you that don't beleive, or are unsure wether there was voter fraud in the election, will you beleive Joe Biden?
3
15
Add Opinion

Show All
How to move out and not end up living in a mess (room mates at University)
31 Days of Christmas Faves
Be comfortable in your own skin and stop asking for society's approval.
Is it selfish to be rich, retired at a young age and chose to be single for life?
Click "Show More" for your mentions
Home > Society & Politics > For those of you that don't beleive, or are unsure wether there was voter fraud in the election, will you beleive Joe Biden?
Most Helpful Opinion(mho) Rate.
Learn more
Yes No

Cast Your Vote
Do you agree with Candace Owens that men wearing feminine clothing like dresses make them less than men and is an attack on masculinity?

Physics-Man
Yoda
Other
Popular Questions
What does it mean when a boyfriend is controlling and obsessive?
Making rum-apple pie: What is the best rum and best apples for this undertaking?
What's the best video streaming app?
What do you want for Christmas this year?
Show All
Join with {0}
Loading...