Nobody wants what’s coming, so nobody wants to see what’s coming.The United States today is, once again, headed for civil war, and, once again, it cannot bear to face it. The political problems are both structural and immediate, the crisis both longstanding and accelerating. The American political system has become so overwhelmed by anger that even the most basic tasks of government are increasingly impossible.

The legal system grows less legitimate by the day. Trust in government at all levels is in freefall, or, like Congress, with approval ratings hovering around 20%, cannot fall any lower. Right now, elected sheriffs openly promote resistance to federal authority. Right now, militias train and arm themselves in preparation for the fall of the Republic. Right now, doctrines of a radical, unachievable, messianic freedom spread across the internet, on talk radio, on cable television, in the malls.

The consequences of the breakdown of the American system is only now beginning to be felt. January 6 wasn’t a wake-up call; it was a rallying cry. The Capitol police have seen threats against members of Congress increase by 107%. Fred Upton, Republican representative from Michigan, recently shared a message he had received: “I hope you die. I hope everybody in your family dies.” And it’s not just politicians but anyone involved in the running of the electoral system. Death threats have become a standard aspect of the work life of election supervisors and school board members. A third of poll workers, in the aftermath of 2020, said they felt unsafe. 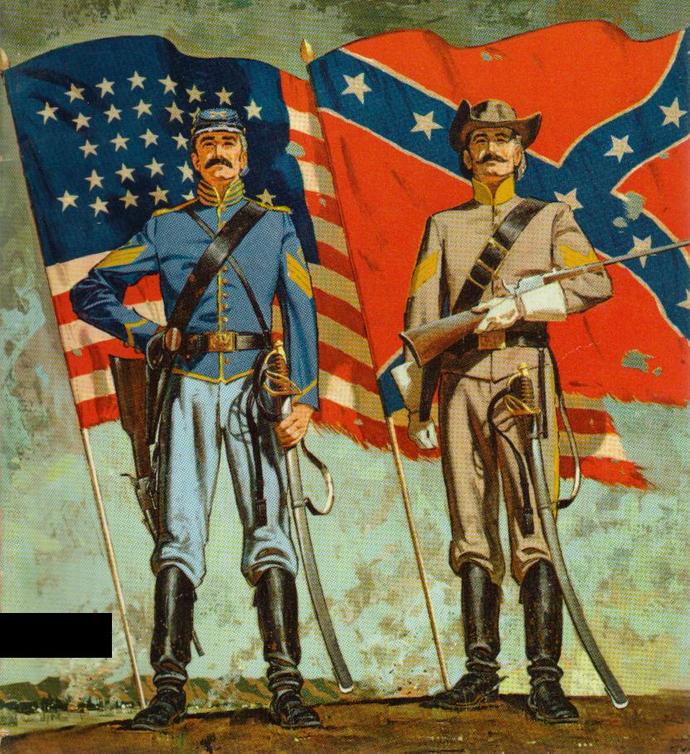 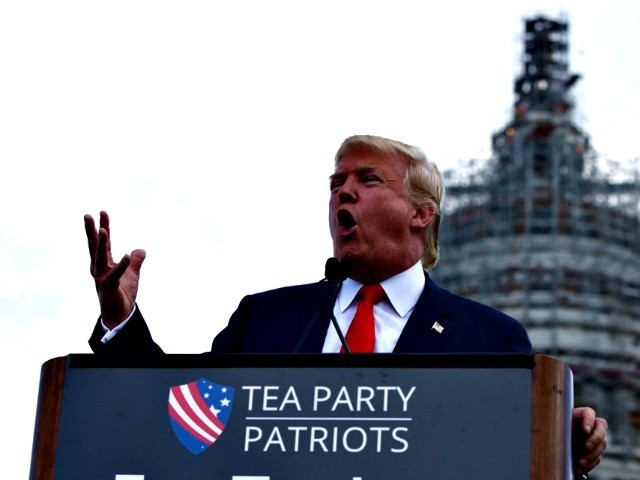 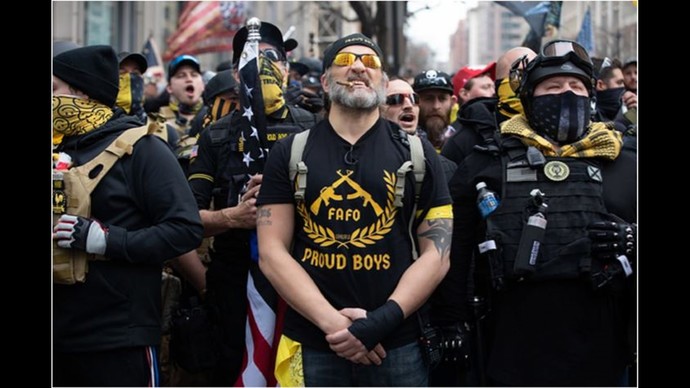 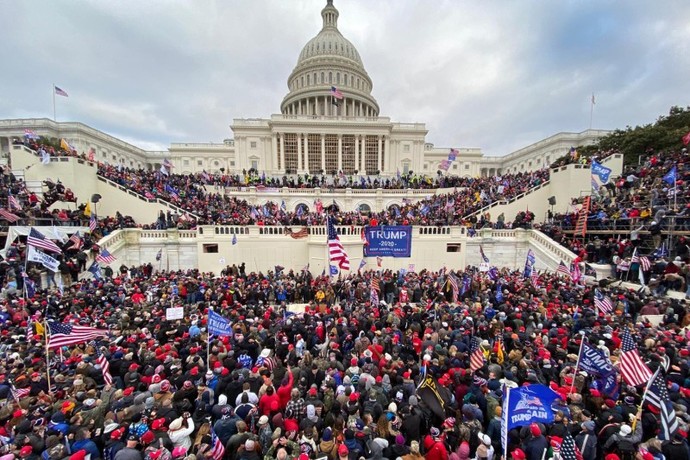 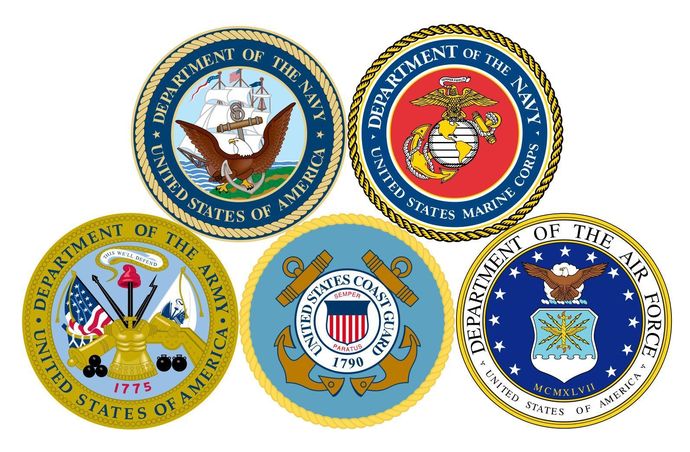 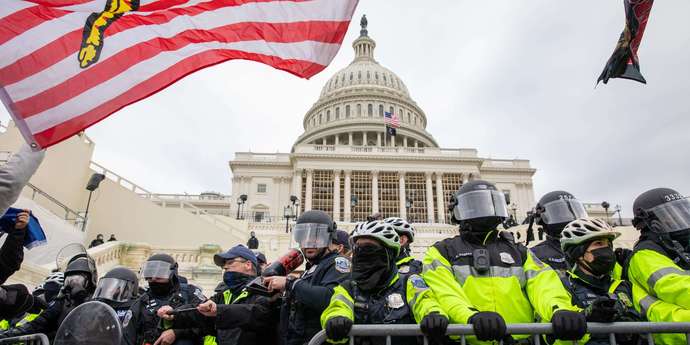 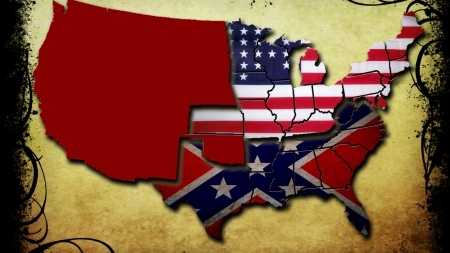 North / South
Vote G
Select age and gender to cast your vote:
GirlGuyPlease select your age
Updates:
Follow
01
Share
Facebook
Twitter
If we are to have a Civil War 2.0 - Which side would you fight on - and who would you fight for?
4
10
Add Opinion
4Girl Opinion
10Guy Opinion

Show All
Why I prefer spiritual teachers to psychologists
What God has been teaching me about romance
If I were to create my own political party
Psalm 89 about those who follow integrity
Click "Show More" for your mentions
Home > Society & Politics > If we are to have a Civil War 2.0 - Which side would you fight on - and who would you fight for?
Most Helpful Opinion(mho) Rate.
Learn more
Yes No

roaring20sman
Xper 6
Other
Popular Questions
Ladies and Gentlemen if you could run your own online business what kinda of business would you...
What is your favorite type of ramen?
What's the appropriate response to finding out someone has a tiny house?
Is this a scam?
Show All
Join with {0}
Loading...