Sexbots are coming: Scientists say ‘digisexuals’ inevitable as more people bond with robots. do you think more people will prefer robots than humans?

Academics are arguing that many people will soon be identifying as “digisexuals” and taking their sexual identity from having sex with robots.
While sex robots are currently quite primitive, a new report published in the Journal of Sexual and Relationship Therapy argues that before long they will be able to look, speak and act like real people - and will be specifically designed to fulfill a person’s desires.

The report’s authors, Neil McArthur and Markie L. C. Twist, from the University of Manitoba, Canada, argue that we need to be ready to deal with the phenomenon when it comes to fruition.
“There is no question, then, that sexbots are coming,” McArthur and Twist say. “Our view is that they will represent a different sort of sexual experience from what existing technologies offer. First of all, people will form an intense connection with their robot companions.”

They also say that digisexuality will have a positive impact, particularly for people who experienced sexual trauma in the past or for those who have difficulty forming human relationships.

However they warn that it will also bring a slew of difficulties and argue that doctors must be prepared to deal with digisexuality and have a framework for how to approach it.

Noel Sharkey of the Foundation for Responsible Robotics (FRR) recently argued against sex robots being used by the elderly in care homes.
They are being proposed for the elderly in care homes, which I think is controversial. If you have severe Alzheimer’s you can’t really tell the difference. We need to think about as a society what we want to do about it,” the researcher said.

“It’s very sad because it’s going to be a one-way relationship,” he continued. "If people bond with robots it’s very worrying. You are loving an artifact that can’t love you back, and the best they can do is fake it.”

I think this is a good idea.
Vote A

This is stupid.
Vote B 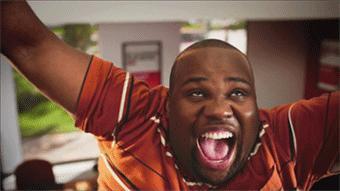 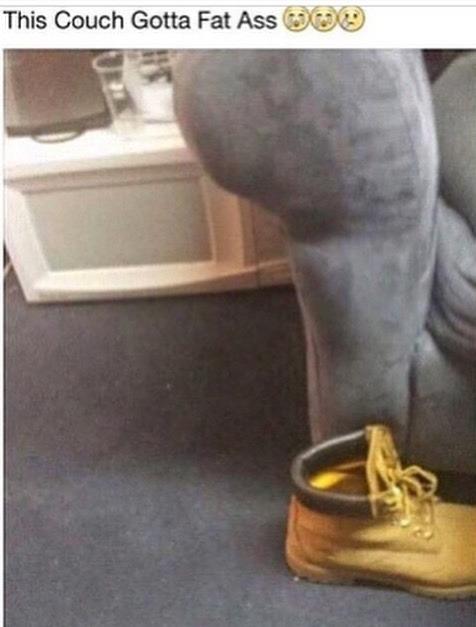 He/she doesn't respond to texts right away. Is this relationship doomed?
The Effects of the Hunga Tonga Volcano Eruption
The Incomplete Picture of Jesus
Moral Dilemma: Who Deserves Your Seat?
Click "Show More" for your mentions
Home > Trending & News > Sexbots are coming: Scientists say ‘digisexuals’ inevitable as more people bond with robots. do you think more people will prefer robots than humans?
Most Helpful Opinion(mho) Rate.
Learn more
Yes No

Cast Your Vote
Should the unvaccinated be sent to camps?

Anonymous
Other
Popular Questions
What do you think of my new coffee mug?
Are college students out of touch with reality?
"Covid cases are on the rise." And yet, I still don't know a single person who has died or even...
Ladies and Gentlemen tell me your honest opinion on this video? Why men should provide for women?
Show All
Join with {0}
Loading...