Meet The Grown Man Who Lives His Life As A Domesticated Dog. What Are Your thoughts on this?


One of these daring and brazen canine impersonators is 32-year-old Tom Peters, who made an appearance on the British daytime TV show, This Morning. While on the show, Peters who goes by the name of ‘Spot’, talked about his peculiar penchant for dressing like a puppy and also acting the part.

He claims that his dog costume helps him to assume the persona of a pup, something he is totally committed to.
As Spot he tries to, as authentically as possible, live his life as a cute, not-so-little pup. He does this by sleeping in a cage, walking on fours, and eating dog treats from a bowl.

It’s a far cry from his life outside of the dog costume as he works as a lighting and theater technician.


He appeared on the show so that he could spread awareness for his rather unique lifestyle and so that he could address some of the misconceptions that people may have about those who assume alternative identities.

“People think of it as seedy and that no one should see it,” Tom said. “But we’re not there to cause mischief, we’re there to have fun and literally be treated like a puppy.” 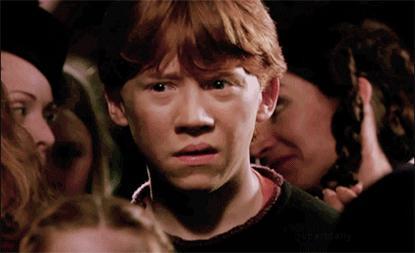 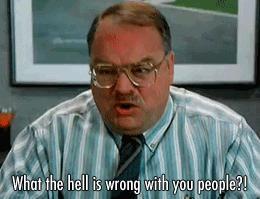 I agree to this and support this
Vote B

And just when i thought, that this world can't get any more weirder, i was proved wrong after seeing this.
Vote D 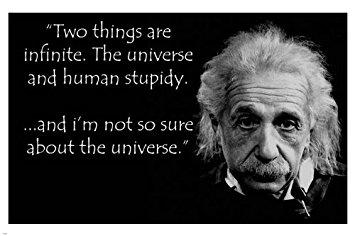 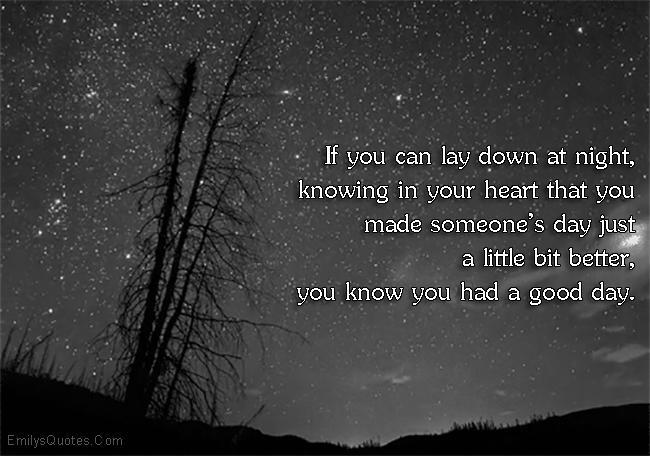 Im here to transfer my money into Decent guy's bank account, and help him, He's really a kind and nice guy. Everyone should transfer their money into his bank account, Right Now.
Vote F
Select age and gender to cast your vote:
GirlGuyPlease select your age
Updates:
Follow
01
Share
Facebook
Twitter
Meet The Grown Man Who Lives His Life As A Domesticated Dog. What Are Your thoughts on this?
14
18
Add Opinion

Show All
12 Tips for Christians on Living a Productive Life - May 28th, 2020
Aren't men objectified for money like women are objectified for their bodies?
Simple Summer Traditions to Keep Alive This Summer According to Charlie Brown
What if feminism is actually right? What if it’s the saviour of humanity?
Click "Show More" for your mentions
Home > Trending & News > Meet The Grown Man Who Lives His Life As A Domesticated Dog. What Are Your thoughts on this?
Most Helpful Opinion(mho) Rate.
Learn more
Yes No

Anonymous
Other
Popular Questions
Imagine this: you are in love with two persons with the same name but opposing personalities....
What is your opinion on sunbutter?
Why do you think the average age of a first time father is higher now than in the previous few...
Do girls or guys look attractive in lounge pants and do you feel attractive in lounge pants?
Show All
Join with {0}
Loading...