What do you think about the gas station clerk that murdered a Teenager that stole beer?

Now before we get into this Story
I think this is wrong, Dorian stole a beer, maybe what $2.00?, the store clerk chases after him and shoots him (multiple shots, and does not notify the authorities after the act. Now yes theft is wrong, but the store clerk could have called the police or could have confronted Dorian, Not murder him.

What do you think about The store clerks Actions?

A corner store clerk in Memphis, Tennessee, shot a black teenager to death last week for shoplifting beer from the store, according to police.

Anwar Ghazali, a 28-year-old employee at Top Stop Shop, was charged Saturday with the first-degree murder of 17-year-old Dorian Harris

Dorian Harris walked into the store around 10:20 p. m. on Thursday, swiped “at least one beer,” and left, according to an arrest warrant for Ghazali.

Police say the clerk “drew his weapon and ran after” the teen, firing several shots at him as he was walking away.

Anwar Ghazali returned to the store and told a witness, “I think I shot him,” according to the affidavit. He never called the police to report the shooting

Two days later, police discovered Dorian’s body a few yards away from Top Stop Shop. He had suffered a gunshot wound to his left leg, according to the affidavit. Ghazali was taken into custody, where police interviewed him and he “admitted to firing several shots. 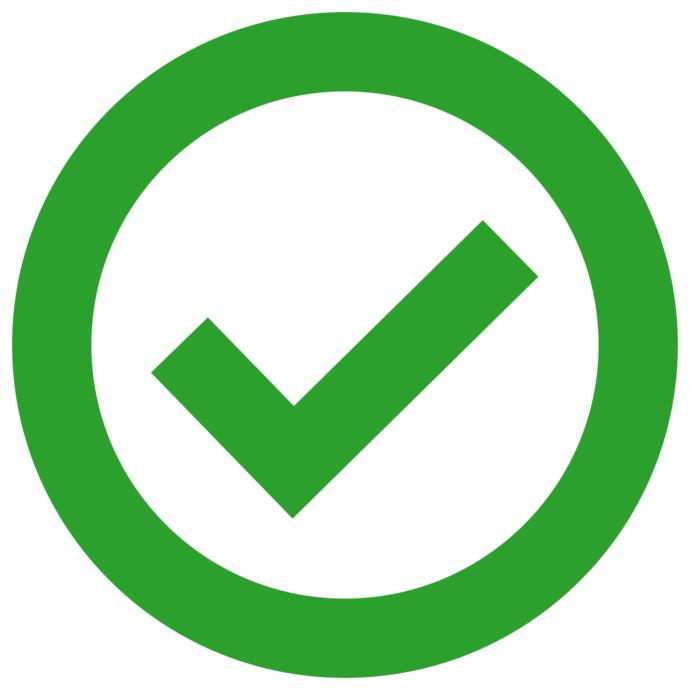 i think the store clerks actions were Wrong
Vote B
Select age and gender to cast your vote:
GirlGuyPlease select your age
Updates:
Follow
00
Share
Facebook
Twitter
What do you think about the gas station clerk that murdered a Teenager that stole beer?
5
3
Add Opinion

Greatest German military songs composed so far
My Super Summer Seventies 2020 Mix
The 12 Keys to Prosperity - Basic Version - What I learned from Personal Research
It's Time for Men to Be Just as Hypergamous as Women
Click "Show More" for your mentions
Home > Trending & News > What do you think about the gas station clerk that murdered a Teenager that stole beer?
Most Helpful Opinion(mho) Rate.
Learn more
Yes No

Popular Questions
Have you ever been on a blind date?
Do you think you're attractive?
Are women's expectations of guys realistic?
Why are people evasive to answer challenging questions?
Show All
Join with {0}
Loading...