Who is your favorite person involved in the gymnast abuse scandal?

The agent, Michael Langeman, lost his job last week, two people familiar with the matter told the Post. Langeman was a supervisory special agent in the FBI's Indianapolis office and had interviewed star gymnast McKayla Maroney in 2015 about her allegations of sexual abuse against Nassar.

According to the Post, Langeman is among the unnamed FBI officials described in a scathing report this summer from the Justice Department's inspector general. The report found the agents investigating allegations of sexual abuse by Nassar had violated the FBI's policies by making false statements and failing to properly document complaints by the accusers, resulting in a delay in the probe into the claims.

The revelation came the night before four US gymnastics stars — Maroney, Simone Biles, Maggie Nichols and Aly Raisman — are set to testify before the Senate Judiciary Committee during a hearing about the FBI's handling of the investigation. 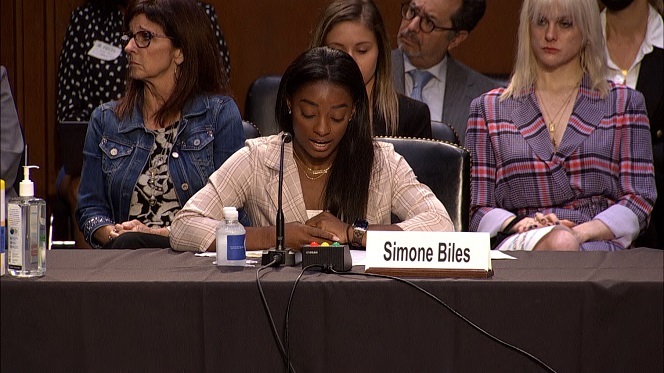 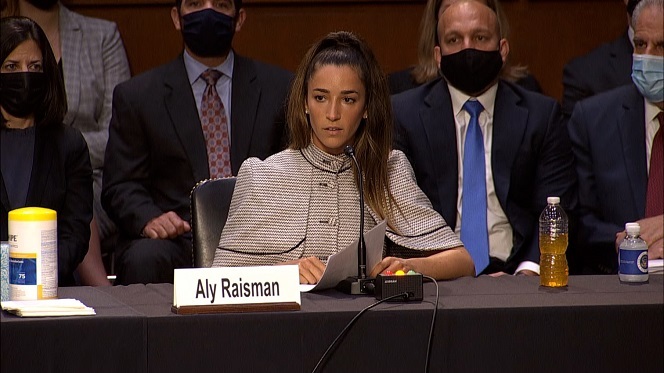 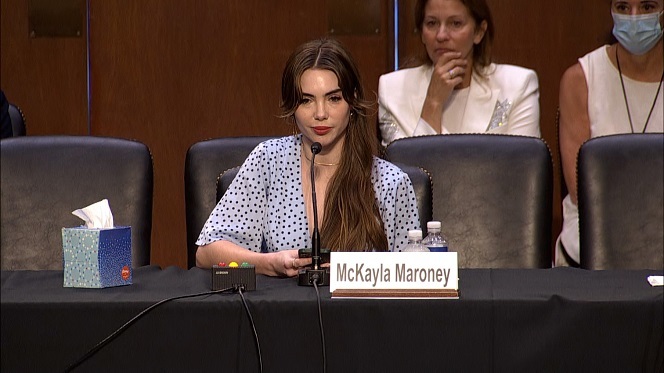 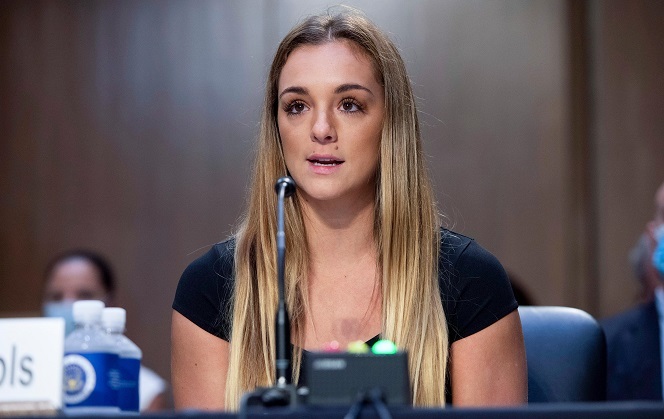 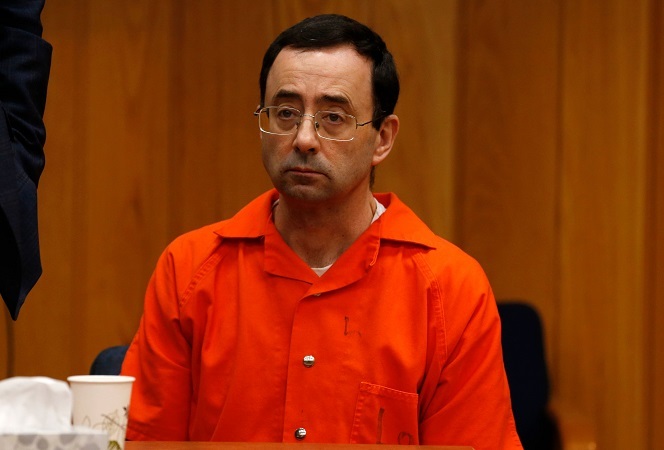 Show All
The mark of a successful person and the sign of a true friend
Is imagination greater than knowledge?
Please Do Not Hate On Breastfeeding Mothers
A Continuation of my Breastfeeding Journey
Click "Show More" for your mentions
Home > Trending & News > Who is your favorite person involved in the gymnast abuse scandal?
Most Helpful Opinion(mho) Rate.
Learn more

Cast Your Vote
Are these sweatpants racist?

supercutebutt
Yoda
Other
Popular Questions
Should we reinforce Donald Trump’s border policies?
Have you ever fallen for someone who was married or in a committed relationship?
Men, do you prefer hair up or hair down?
Do you know any nice cello music?
Show All
Join with {0}
Loading...