How do you learn to trust an ex boyfriend you just got back?

zahriawalker
Xper 5
Follow
Facebook
Twitter
00
I just got my ex boyfriend back. I didn’t try to get him back at all. I simply ignored him and he called me begging me to let him make it work. I don’t know how to deal with this. I love him very much but I can’t seem to get away from the fact that he dropped our relationship like it was nothing. It has me wary of trying anything with him because I’m afraid he will just flake again. He told me he broke up with me because he lost interest and wanted to date other women. I feel really insecure about our relationship. I just want to know how do I learn to trust like I did before? 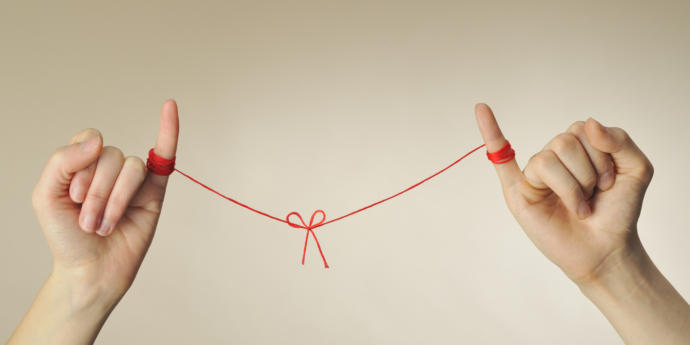 Show All
WHAT WILL YOU DO?
Would you dump him if he did that?
This man doesn't wanna leave me alone?
Would you stay in a relationship when trust is broken?

Show All
How Did Saving The Libraries Go?
My First Solo Trip Experience!
Poor people are laughing and disgracing poorer
Who Are We & Why Are We Here?
Click "Show More" for your mentions
Home > Break Up & Divorce > How do you learn to trust an ex boyfriend you just got back?
Most Helpful Opinion(mho) Rate.
Learn more
Yes No

Cast Your Vote
Do you believe in "leaving the door open" after a break up?

beebella
Master
Other
Popular Questions
What better cake or pie?
What are y'alls thoughts on shoes like these?
What do you think about Nintendo's new ringfit adventure game?
Is sex on the first date good or bad?
Show All
Join with {0}
Loading...