This Dating Scene Is Frustrating As Hell! Anyone Agree?

LolaB28
Xper 6
Follow
Facebook
Twitter
26
I'm at a point where I just want to say fuck dating and be alone for the rest of my life. I'm so tired of the bullshit. Men are so quick to say that women should ask them out but anytime I do ask a guy out he always rejects me. For instance I told a guy that I've liked for a very long time I was into him and he told me he didn't want a relationship. A month of so later he's all over this chick on Facebook. This happens every time I show interest in a guy or ask him out. Then I get chased by creepy weirdos who don't understanding the meaning of personal space and don't understand what no means. They keep asking me out even after I told them for the millionth time that I'm not interested and never will be. It annoys me that I keep getting approached by guys like this. Not to mention I'm basically the only single person of my friend and family and I have to see them with their SO all the time. They never seem to know anyone who is single they could set me up with and they always tell me to stay single. Yet brag about how great their "bae" is. (I fucking hate that word) I don't even like going to events with them because I'm sick of looking at their boyfriend or girlfriend all the time. Then I'm the bad guy for not wanting to go. Any relationship I did have was a bunch of bullshit gold diggers that only wanted money, and they always had some other bitch they were taking to behind my back. I'm now thinking to myself what is the point in dating if you can't have the person you want? Does anyone else deal with this frustration and just decide to say fuck it? 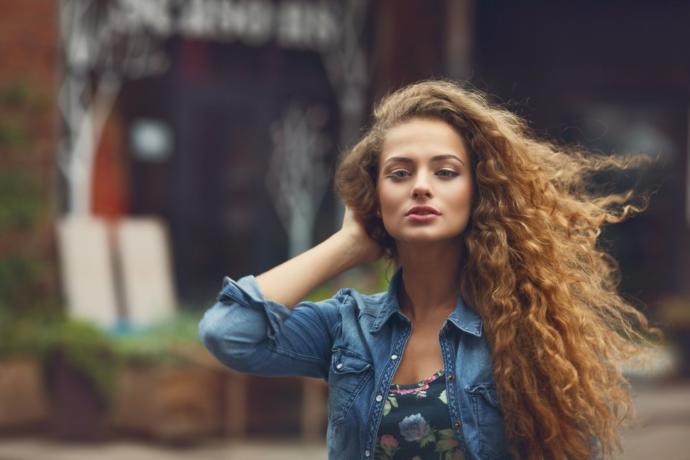 Show All
Would you date someone who friend zoned you but now wants to date you?
Does age difference matter to you when it comes to dating? If so why?
What are you most attracted to in a potential partner?
Do girls move on faster than guys because they other men waiting for them on standby?

Show All
A story of greatness
Poor people are laughing and disgracing poorer
A different type of "growing pains"
Have People Forgotten What G@G really Stands For?
Click "Show More" for your mentions
Home > Dating > This Dating Scene Is Frustrating As Hell! Anyone Agree?
Most Helpful Opinion(mho) Rate.
Learn more
Yes No

Cast Your Vote
Would you date another GaGer?

beebella
Master
Other
Popular Questions
There’s a February 29th this year, are any ladies planning on proposing to their partner on this...
Have you ever lied about your height/weight/job ect. to a potential date before?
Girls how important is it for you that a guy has a good sense of humor and is able to make you...
Which picture should I use as in my tinder profile?
Show All
Join with {0}
Loading...