Anonymous
Follow
Facebook
Twitter
00
I'm a black guy that's grown up in predominantly white neighborhoods, attended predominantly white schools, and has been a member of mostly black/mixed churches. I tend to embrace the things that are stereotypically black like fried chicken, basketball, and rap/R&B music. However, I also enjoy some stereotypically white things like watching shows similar to Friends, taking Facebook quizzes, and eating healthy/organic.

My black friends always pick on me for the white stuff, especially the healthy eating. They also say I'm too privileged and always try to count my money. My white friends don't care at all. They tend to embrace my uniqueness, but they don't see me as one of them, if you know what I mean.

When it comes to dating, I've gone out with mostly mixed girls and one black girl. They were cool, but most of them wanted to be just friends and 2 of them saw me as not black enough.

Many people from church members to my mom pressure me to date black women, particularly dark-skinned. However, mostly white and mixed girls will say hi or smile at me in public, at school, or at work. Black girls don't give me attention that often.

I did something unconventional for me recently and attended a black probate at my university. I garnered attention from a lot of black girls. They patted me on my shoulder and started saying/asking things like "what frat you in", "you crispy", and "nice haircut". One of my friends told me I should cross and join a frat. But that's not for me. I don't want to not be myself, just to get the attention from black women that my mom and church members desire.

Within the past month, quite a few white girls have approached me and one even asked me on a date. I've never been with a white girl and am considering going that route. But then part of me thinks I should hold out for another mixed or black girl to come along. I really don't know which way to go. I want to be in a real long term relationship for once and be happy. 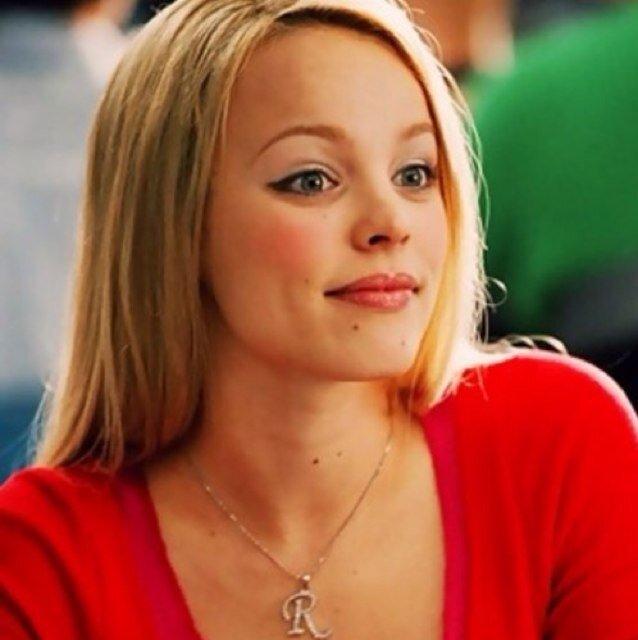 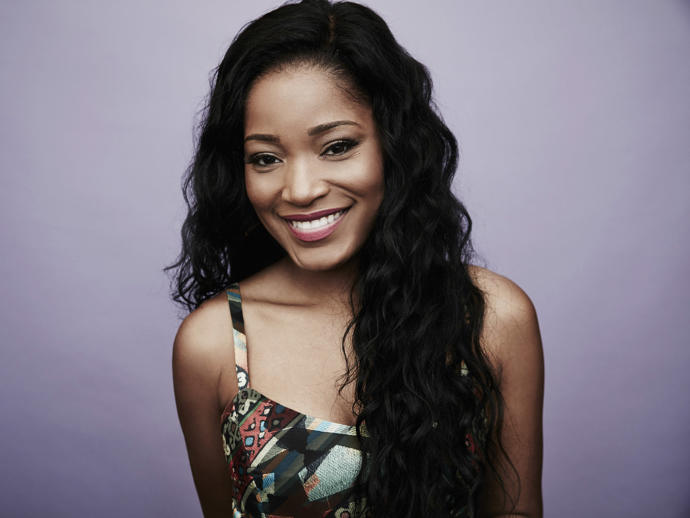 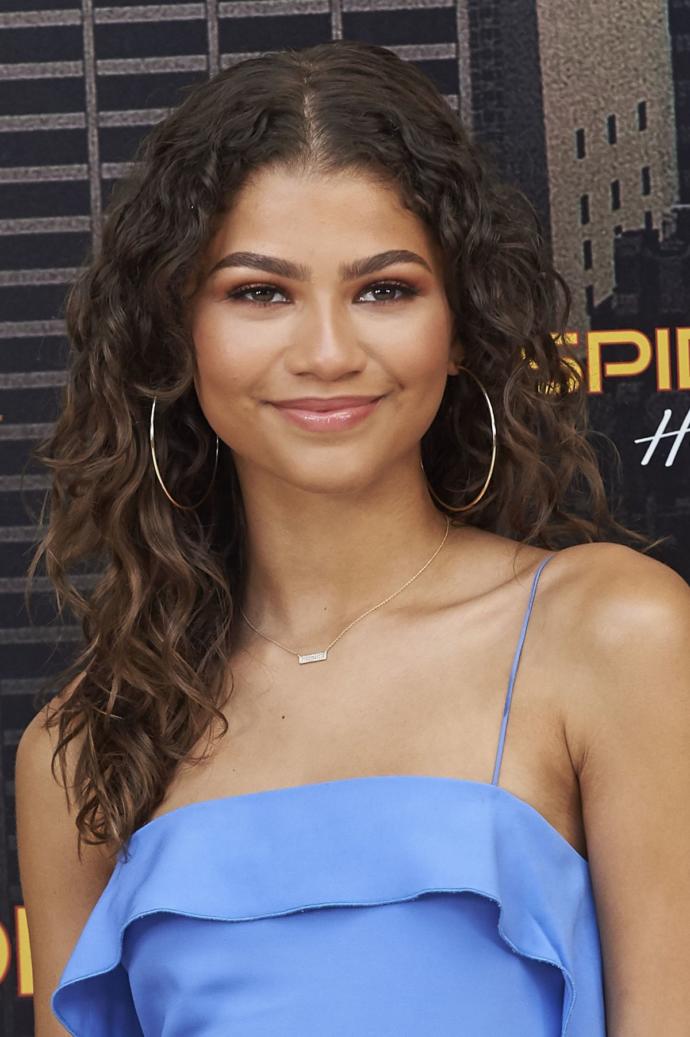 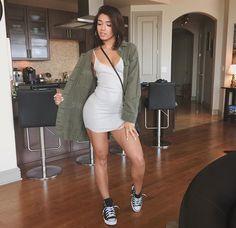 Cast Your Vote
Single Parents! Would you rather date someone who is a parent or who has never been a parent?

Apope16
Yoda
Other
Popular Questions
Wrestling fans: which Undertaker do you like best?
How many times have you dyed your hair?
What colored contacts should I buy?
Do you own any pets?
Show All
Join with {0}
Loading...