How do I stop prioritizing a girls looks?

Anonymous
Follow
Facebook
Twitter
00
I recently dated a girl for several weeks. She is a very attractive girl but she had some characteristics that weren't so pleasant. She would have flatulence and belch. She talked very openly about some of her sexual experiences that were a bit gross to say the least, and this was the second time i met her. The worst was she actually caused me physical harm. During some not so play fighting she got rough with me and gripped my wrist with her full force and she almost broke one of my fingers thinking it was hilarious. Her saying im strong aren't i? She seemed to be emotionally unstable and want to show her dominance. But because she's pretty i was willing to put all of this aside which i shouldn't do really. So how do i stop letting a girls looks decide whether i stick around or not? 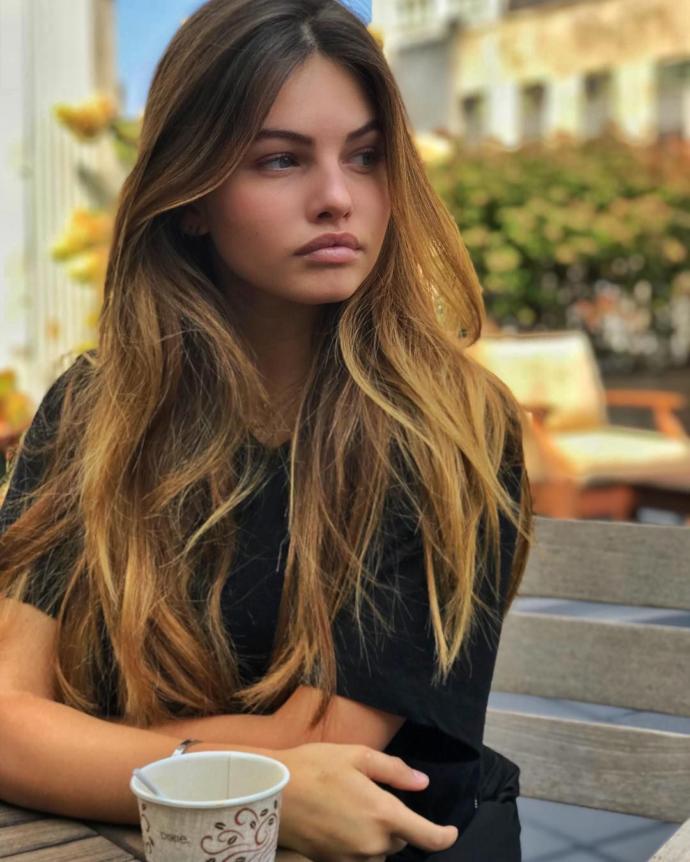 Show All
PUBLIC ANNOUNCEMENT! : Tips for Surviving and Thriving during the COVID-19 Condom Shortage!!
My Stance On Radical Immigration And Its Destructive Nature.
If you have anxiety watch this!
What time is it at the North Pole?
Click "Show More" for your mentions
Home > Dating > How do I stop prioritizing a girls looks?
Most Helpful Opinion(mho) Rate.
Learn more
Yes No

Cast Your Vote
What is your favorite height for a man?

gib1233
Xper 5
Other
Popular Questions
If you could give someone the gift of living a long, healthy life, who would you give it to? Why...
Is it just me, or are you also having weird dreams since the quarantine began?
Why did my ex’s best friend ask me if I had a boyfriend?
Do you choose who's follow requests you accept or do you just accept every follow request you get?
Show All
Join with {0}
Loading...