Jack in the Box: Burgers: What would you get out of this selection?

COMMODOREII
Master
Follow
Facebook
Twitter
00
Another gem of California. Jack in the Box started in San Diego, California on
February 21, 1951. They innovated a two-way intercom system, the first major chain to use an intercom and the first to focus on drive-through service. Their mascot is Jack. Who has been a major contributor in funny commercials in selling their great items. The mascot even was fired at one time in the 1980s and was replaced with a familiar melody but in Fall of 1994 was brought back after an ecoli scare to revamp the brand. Jack has been one of my favorite places to go and I love watching his commercials. Have you ever been to Jack in the Box? What burger would you get? Do you like the new Jack?
Do you remember the Jack antenna balls? 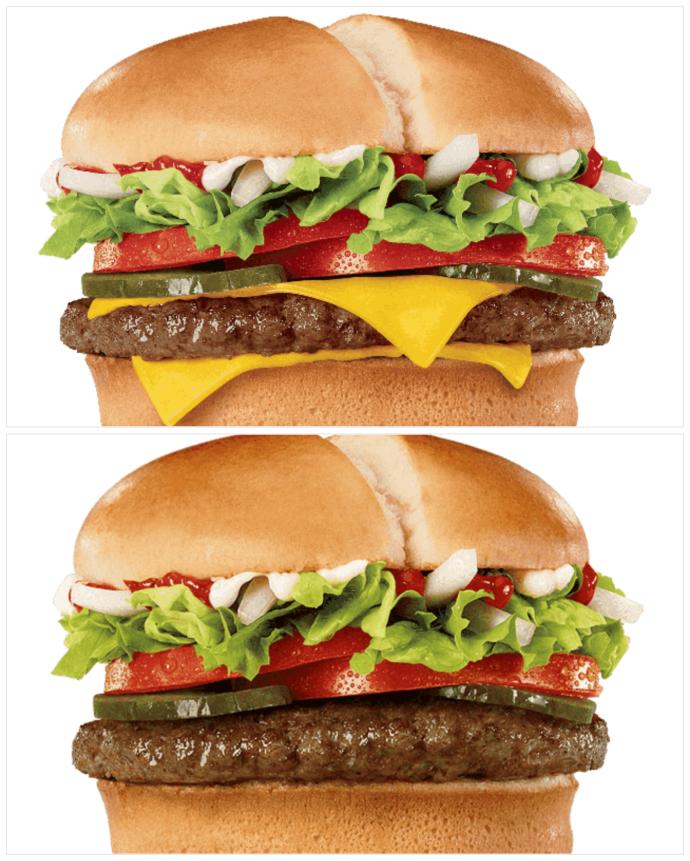 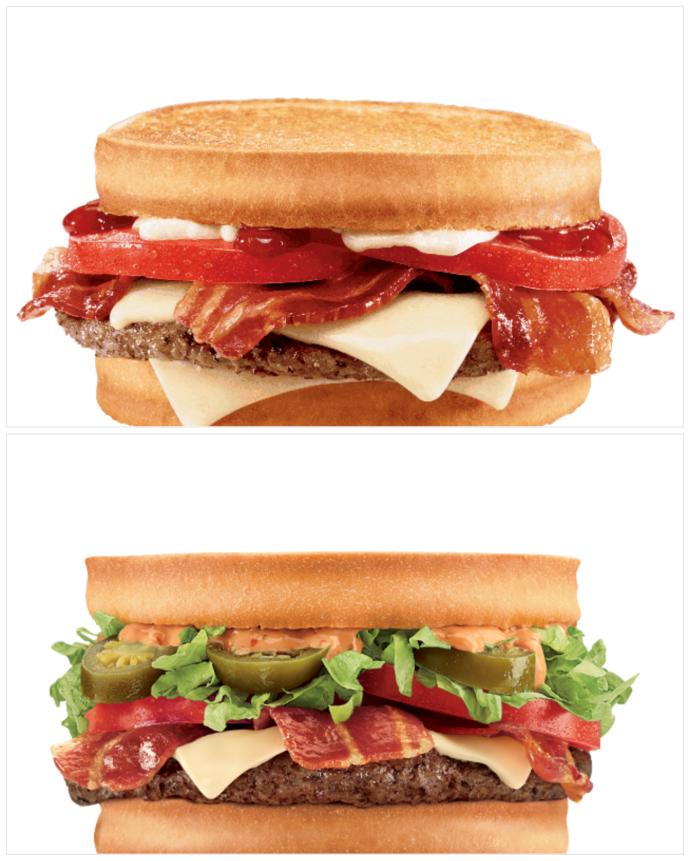 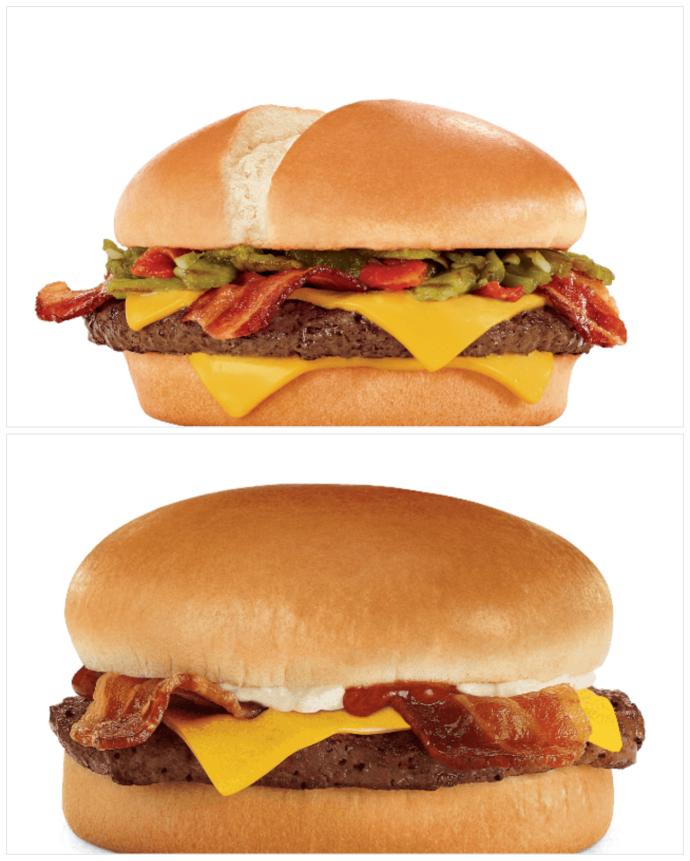 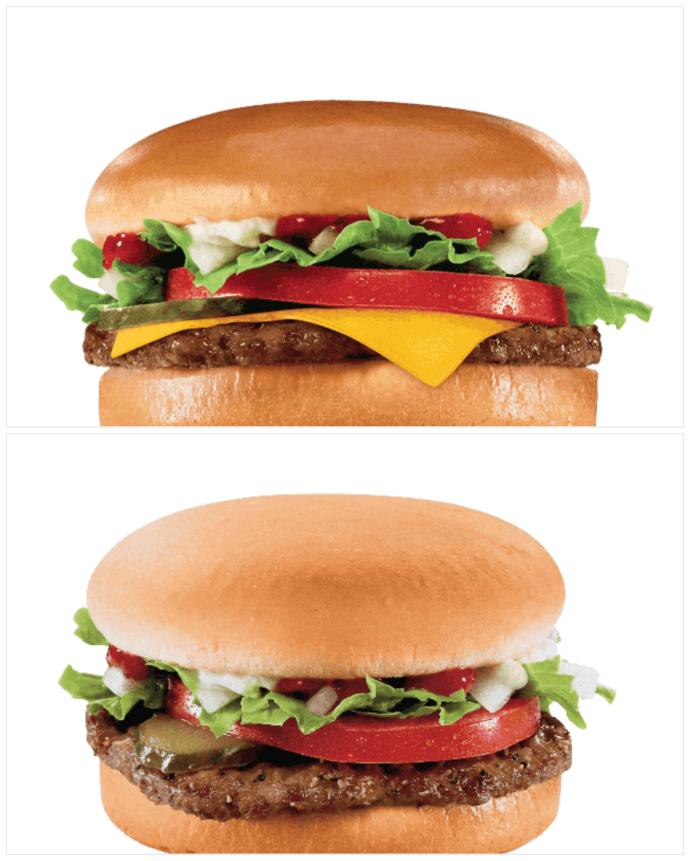 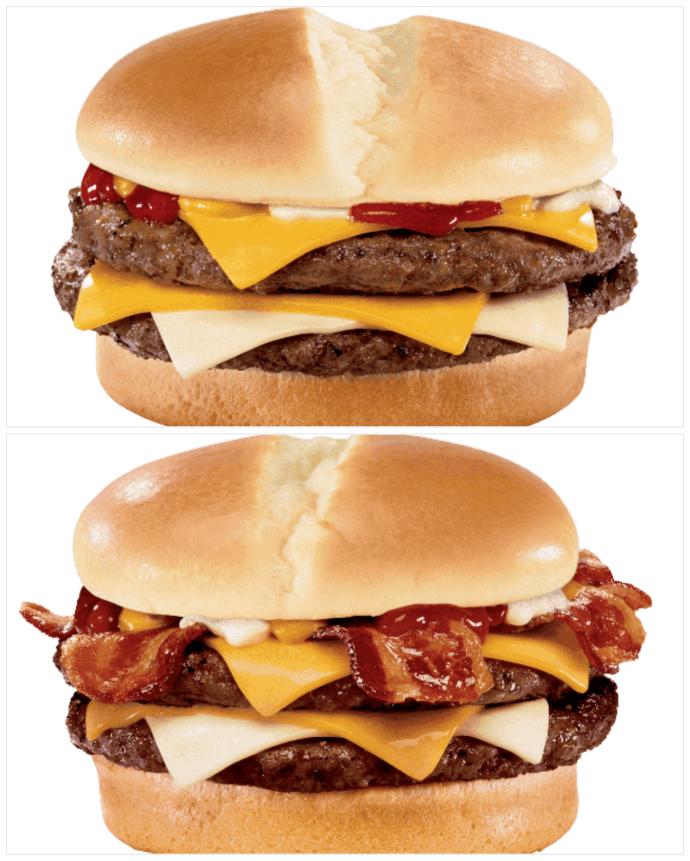 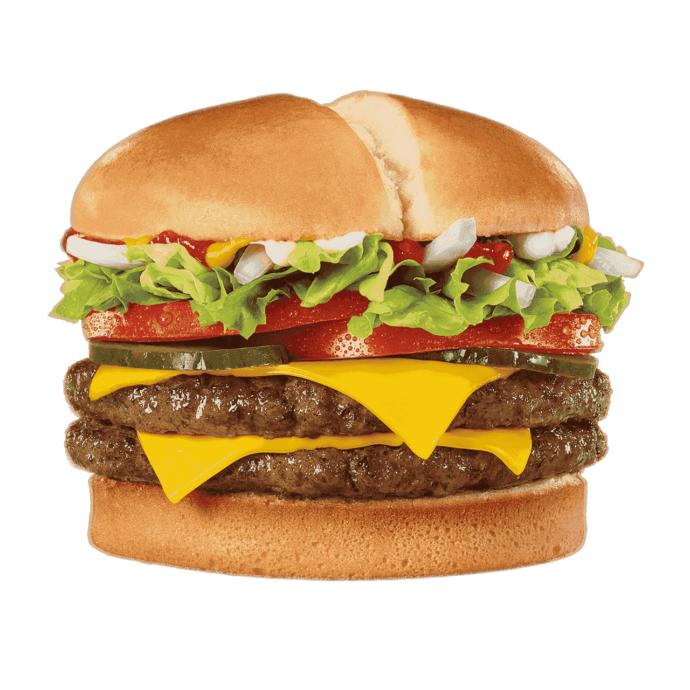 Double Jumbo Jack
Vote G
Select age and gender to cast your vote:
GirlGuyPlease select your age
Updates:
Follow
00
Share
Facebook
Twitter
Jack in the Box: Burgers: What would you get out of this selection?
2
3
Add Opinion

Show All
"Still Even More Sex Sex Sex" Jokes
Killing the Quarantine Boredom: Three Best of Netflix to Watch
Getting a Bilateral Salpingectomy at the age of 23
A weird trick that makes her fall in love with you after sex...
Click "Show More" for your mentions
Home > Education & Career > Jack in the Box: Burgers: What would you get out of this selection?
Most Helpful Opinion(mho) Rate.
Learn more
Yes No

Cast Your Vote
What's the correct way of saying this?

BillnelsonBillnelson
Xper 1
Other
Popular Questions
Why is it so hard for people to wear a mask?
What’s your favorite drink on a summer day?
What do you think of my drawing?
Are chocker necklaces hot/attractive?
Show All
Join with {0}
Loading...