Which would you rather take; a hard job in the city you've always wanted to live and work in, or an easy job in a city you hate?

This is my situation right now. One job pays an average amount, comes with rent subsidization, and would have us working four days a week, 28 hours total, but is in a city I hate and want to get out of immediately. It is several hours away from the other city by train. This city sucks because all the people are a**holes and there's nothing fun for me to do there, especially with the work schedule which would has us getting off work at 11pm. On the weekends, all I can do is stay at home (even if COVID wasn't a thing) because there's simply no one here and nowhere to go.

The other job pays a little less, but has free rent and housing, and would have us working five days a week, 40 hours total with extra off-hours stuff. But is a city I've always dreamed of living in and would otherwise never be able to get a job in, let alone afford rent there. It is one of the greatest cities in the world that many would love to live in if they could afford it. If I were to ever make friends or a date, it'd be here, and there's lots of things to do on the weekend.

Which would you choose? 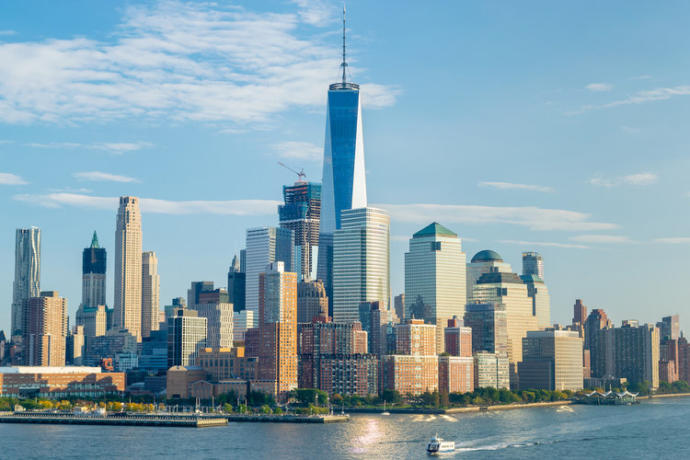 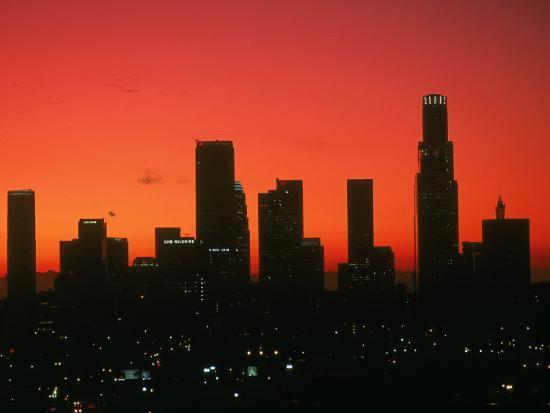 Bad city, easy job.
Vote B
Select age and gender to cast your vote:
GirlGuyPlease select your age
Updates:
Follow
01
Share
Facebook
Twitter
Which would you rather take; a hard job in the city you've always wanted to live and work in, or an easy job in a city you hate?
10
7
Add Opinion

Show All
Men are not less empathetic than women!
Finally feeling more comfortable, date #4 [Three months of online dating series]
Think women are free? Think again!
My Unpopular Opinions on Relationships
Click "Show More" for your mentions
Home > Education & Career > Which would you rather take; a hard job in the city you've always wanted to live and work in, or an easy job in a city you hate?
Most Helpful Opinion(mho) Rate.
Learn more
Yes No

Cast Your Vote
Can someone help me answer this micro/macro econ question?

The_FallenOne
Xper 7
Other
Popular Questions
Once a cheater, always a cheater?
Do you make more money than your parents?
What do you make of the recent terror attack beheading in France?
Are there any languages you hate listening to or find annoying?
Show All
Join with {0}
Loading...