Which is best Art that I won at local auction?

Got these at a good price. I was really bidding on the Degas because he is my favorite. I think that was produced in 1960's (Mexico). The oils are nice and large. Those are rarely up on this guy's auctions. I also got a small "Queen of Clubs " framed print.

The silver plated punch bowl is huge and weighs a ton, Lots of copper or nickel. The tray was heaviest I have ever won. The ladle is antique and odd shaped. I think 1950's or 1960's family heirloom.

Haven't checked my silver spoons yet. 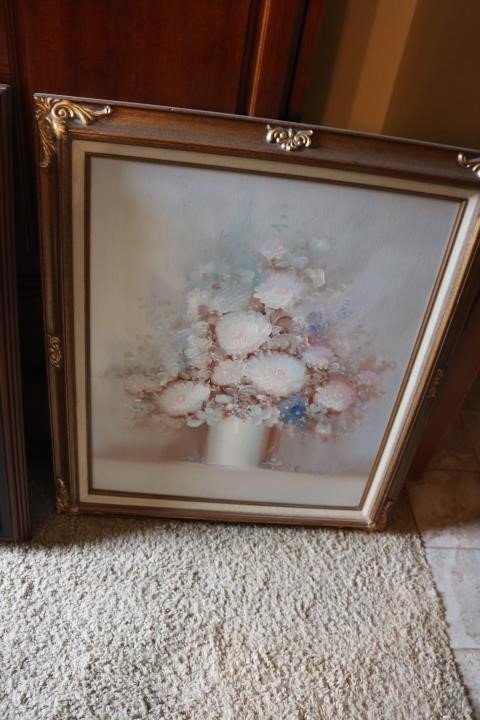 Oil Reproduction I think, but could be original, nice frame.
Vote A 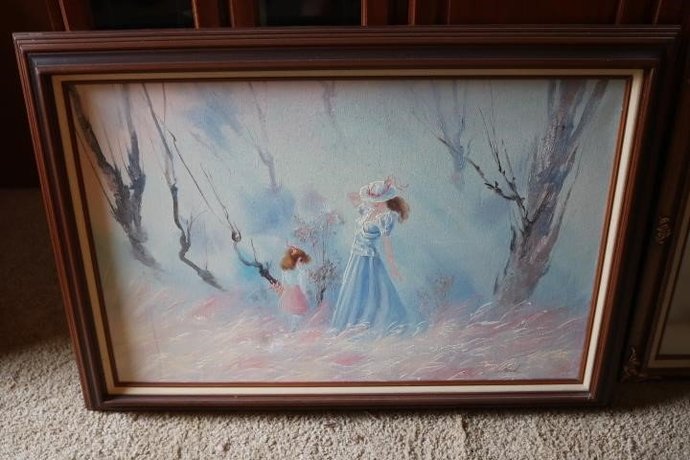 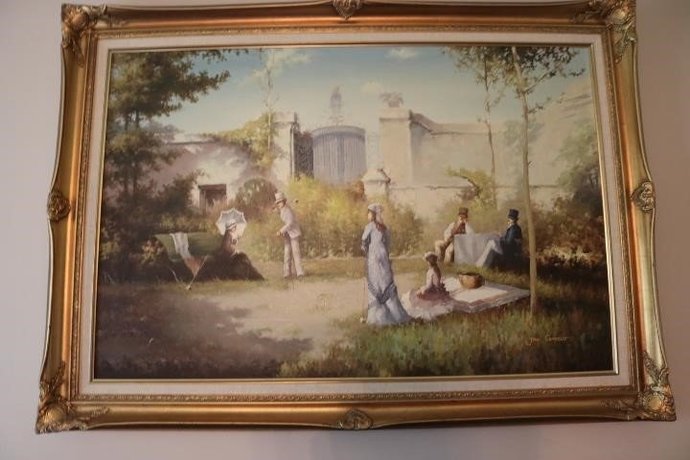 Original , I think repaired, Jan Coffelt 1940's I think, not sure on value
Vote C 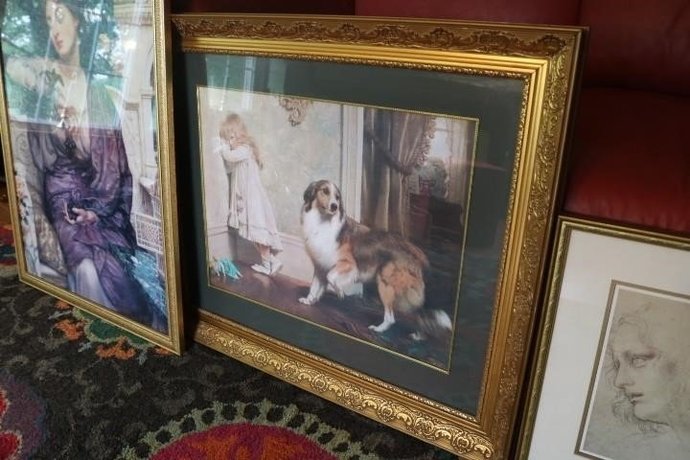 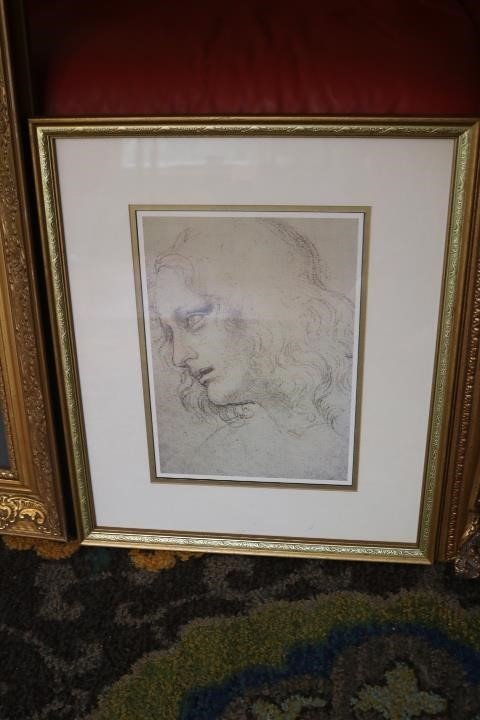 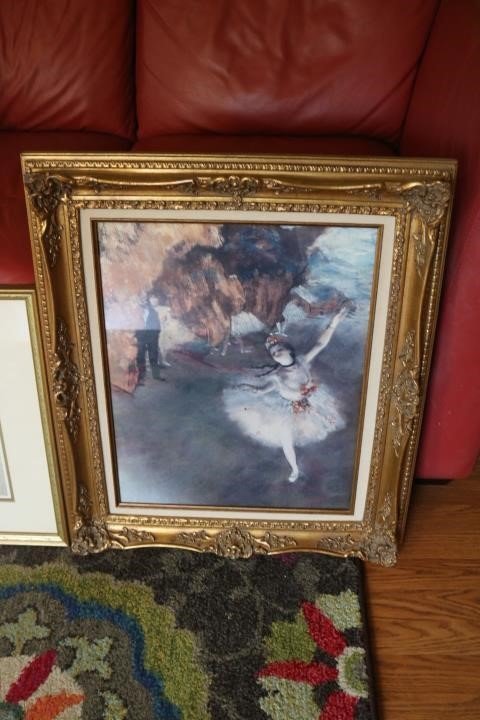 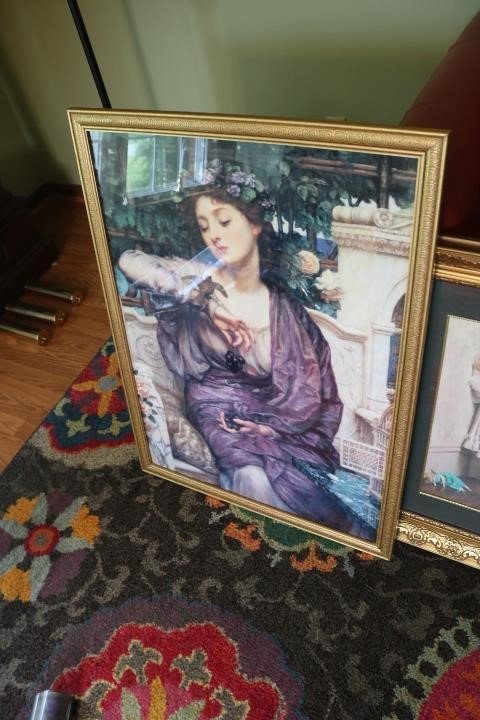 Not sure about this one, age or value. It is large with nice frame and heavy.
Vote G
Select age and gender to cast your vote:
GirlGuyPlease select your age
Updates:
Follow
01
Share
Facebook
Twitter
Which is best Art that I won at local auction?
0
2
Add Opinion
0Girl Opinion
2Guy Opinion

How to Actually Survive Your Freshman Year of College
A little about Venice
Hip Hip Hooray!
Back from Montenegro!!!
Click "Show More" for your mentions
Home > Entertainment & Arts > Which is best Art that I won at local auction?
Most Helpful Opinion(mho) Rate.
Learn more
Yes No

Cast Your Vote
Which teen movie is more iconic: The Breakfast Club or Mean Girls?

beebella
Master
Other
Popular Questions
Would you rather inject Covid vaccine or Heroine?
I’m calling myself a mommy and I’m adopting a Reborn baby doll will people think I’m crazy? What...
Are there people who ever gave up on love and stayed single forever?
When You think of Abu Dhabi, United Arab Emirates, What is the First Thing That Comes to Your Mind?
Show All
Join with {0}
Loading...