Which Avatar the Last Airbender character got the least fair character arc?

Yue: Self evident. I wanted so much more from her and Sokka's relationship, and tbh I thought they were better together than Sokka and Yuki. She ended up having to sacrifice herself for her 'destiny' but she never got anything she wanted in life for herself. Even at the last moment, her sacrifice is decided for her: she feels like she owes it to the Moon Spirit. Even more tragically, it feels like she gets forgotten as the show goes on, even by Sokka himself. Sad arc with no satisfying conclusion for her...

Hama: may be controversial but think about her story: her village was attacked and raided for no other reason than being a Water Tribe village in the wrong place at the wrong time. She spent a long time under captivity and torture for no other reason than using her waterbending to defend her village. Of course she would harbor extreme hatred and ill will for the Fire Nation after what she went through. Hurting innocent people wasn't right, but I think it would've made more sense for her to right her wrongs somehow instead of ending the way it did for her.

Honorable mention: Song and her ostrich-horse lol, getting betrayed by Zuko even after helping him as selflessly as her and her mother did.. 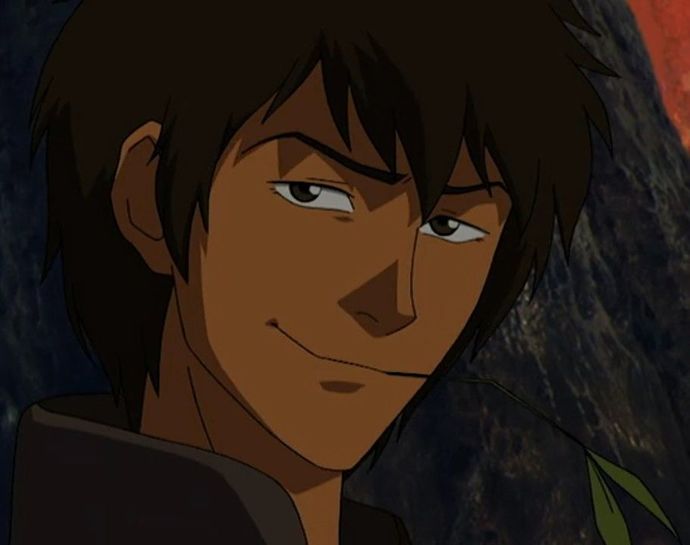 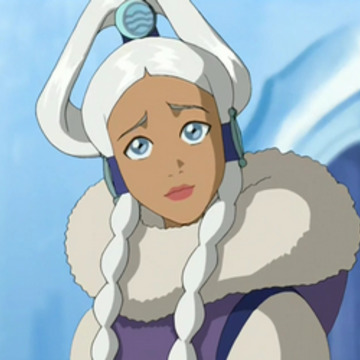 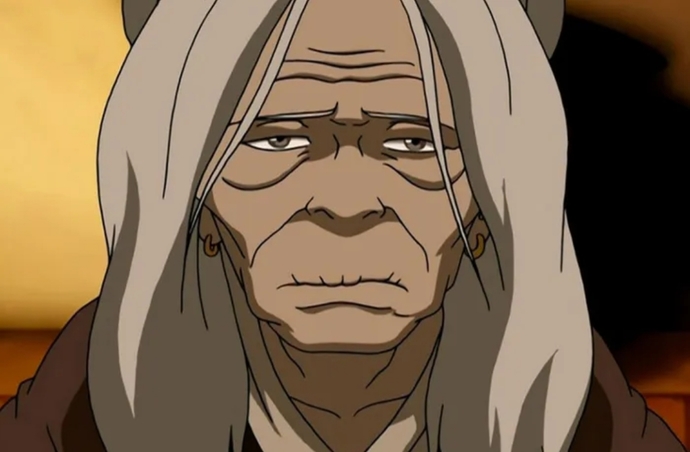 The Quarter-Season Awards in the National Football League
Why life is far bigger than the chase
What God taught me in my dream about Pizza
I’m different, and that’s ok
Click "Show More" for your mentions
Home > Entertainment & Arts > Which Avatar the Last Airbender character got the least fair character arc?
Most Helpful Opinion(mho) Rate.
Learn more
Yes No

Cast Your Vote
Which version of megan fox do you prefer?

Potatofacebarbie
Xper 5
Other
Popular Questions
Are you LOYAL to your JOB or the PAYCHECK?
What usually happens at a gynecologist appointment?
Do you consider this to be true?
Did Your Parents Tell You The Words “I Love You” A Lot When Growing Up? Do You Think That Has A...
Show All
Join with {0}
Loading...