Which of these barn/buried car finds is your favorite?

LaFerrari
Xper 5
Follow
Facebook
Twitter
10
In December 1974, a California man reported his two-month old Ferrari Dino 246GTS stolen. According to the police report, the car had vanished without a trace and because the story checked out, the owner claimed the insurance money.

Some four years later, two boys playing in the dirt in their backyard hit something metallic. Further digging revealed a car roof and, when the police arrived, the missing Dino was exhumed, and it was remarkably well-preserved.

The car’s next owner restored it and it’s still on the road today, wearing a vanity plate that reads DUG UP. 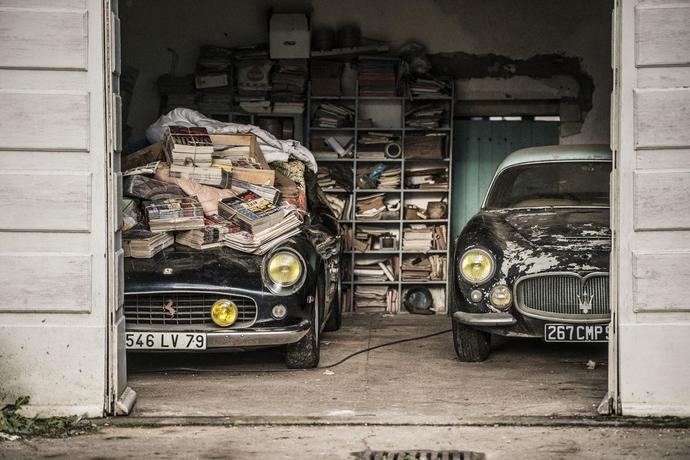 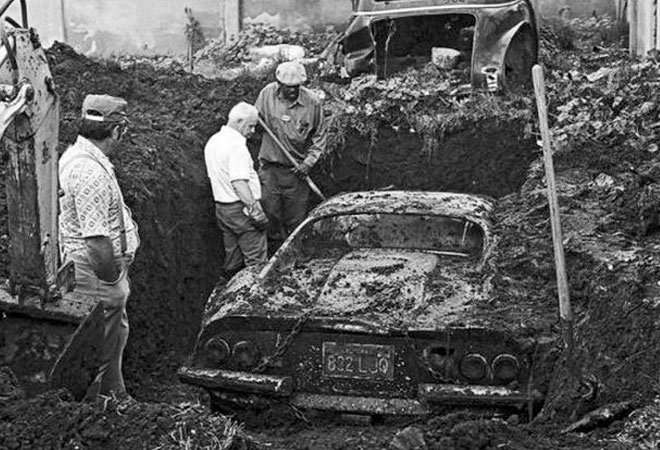 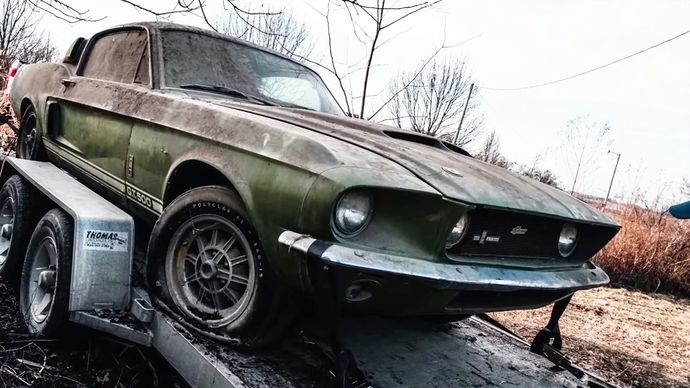 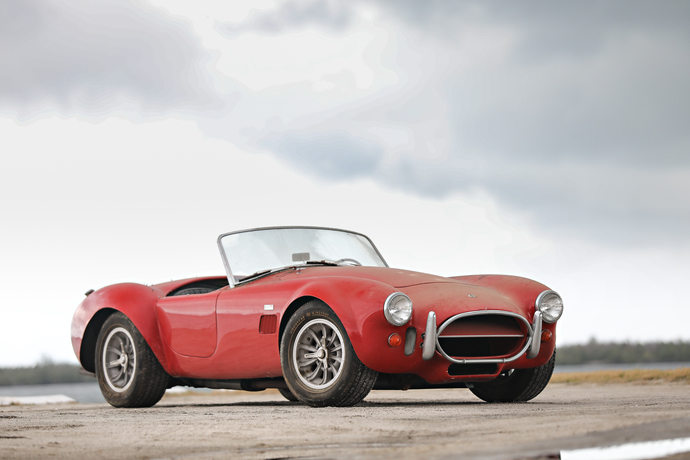 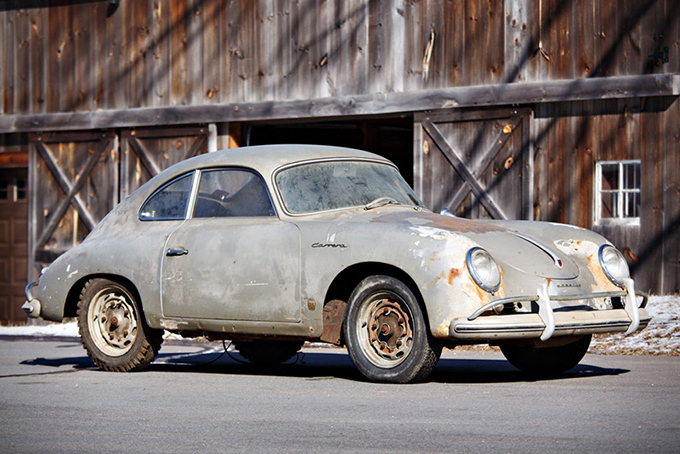 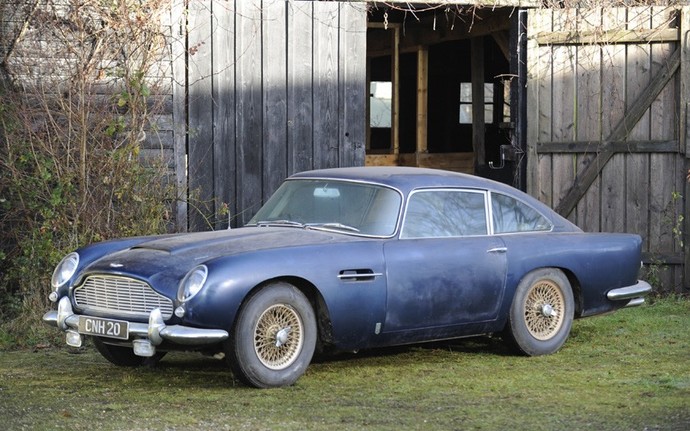 You Don't Have to Say Yes to Sex With Every Woman
My take on why I think I am lonely and maybe a lot of you are too
Hooters Is a Family Friendly Restaurant (Said No One Ever)
Why Jesus said you should not be discouraged when people insult you
Click "Show More" for your mentions
Home > Entertainment & Arts > Which of these barn/buried car finds is your favorite?
Most Helpful Opinion(mho) Rate.
Learn more
Yes No

blondfrog
Master
Other
Popular Questions
Has a kid ever surprised you by saying something strange?
Is it racist to call white women cave b*tches or mean names in general?
I need friends 🥰?
Where is your Most ticklish spots?
Show All
Join with {0}
Loading...