Who is the Greatest Stand-up Comedian of all time?

MCheetah
Master
Follow
Facebook
Twitter
01
Who is the GOAT (Greatest of All Time) when it comes to American Stand-up Comedy? There's others I would include like Robin Williams, Bernie Mac, or Bill Burr, but there's not enough room for them. I also didn't include Williams because he's more known for his acting career than stand-up comedy. 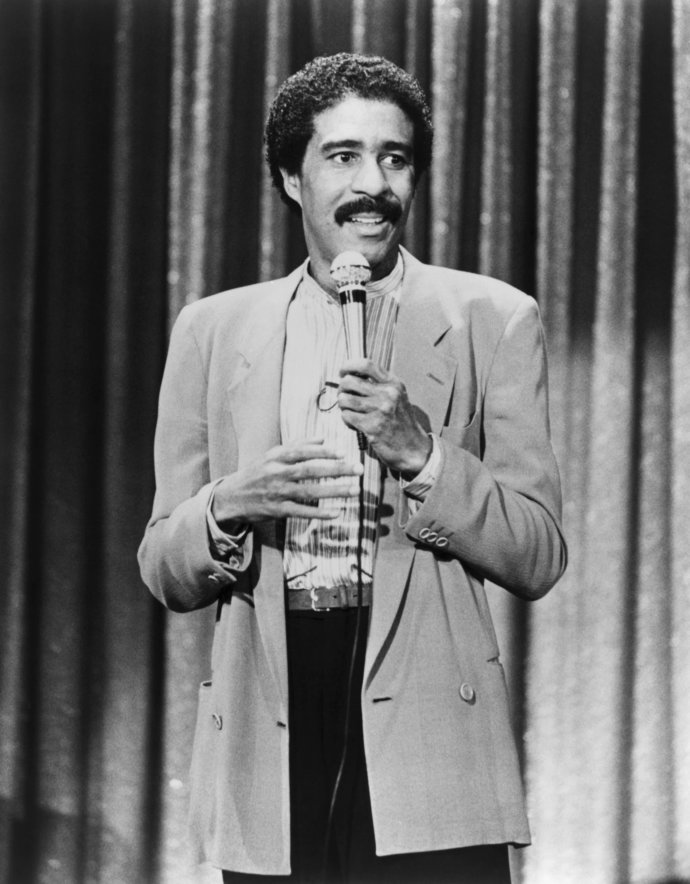 Richard Pryor - The 70s
Vote A 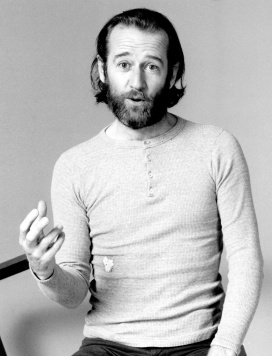 George Carlin - The 70s
Vote B 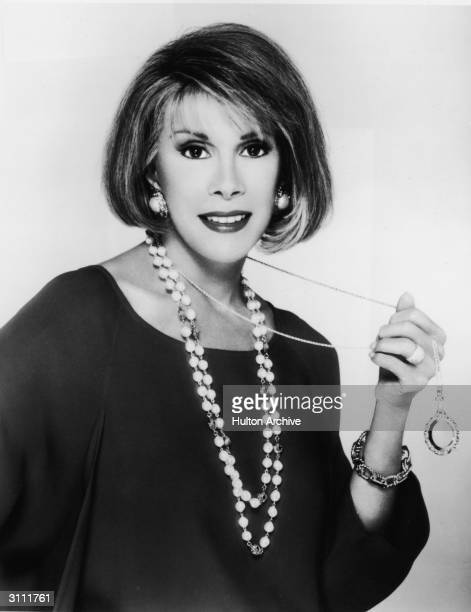 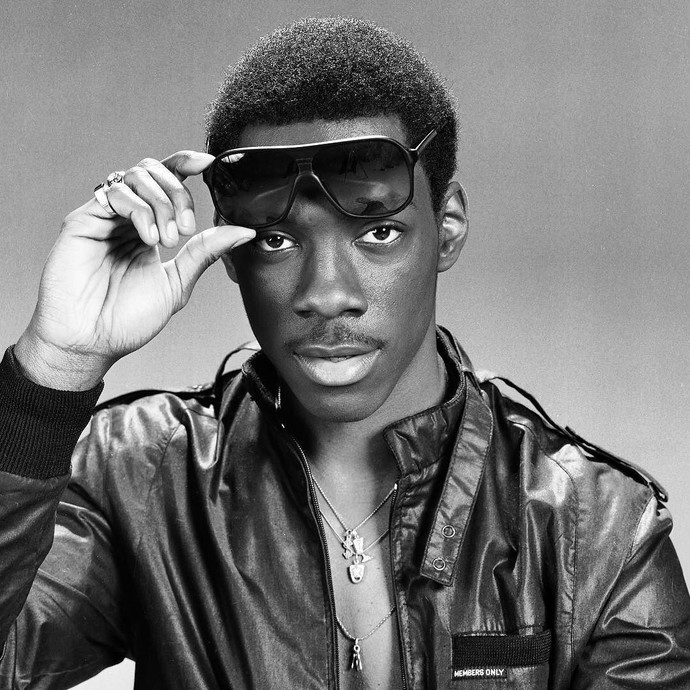 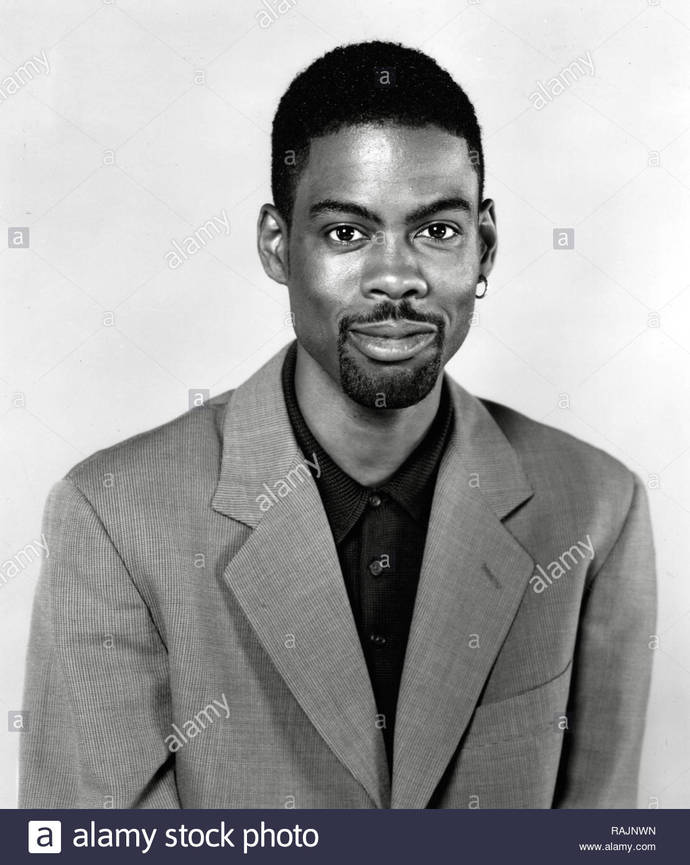 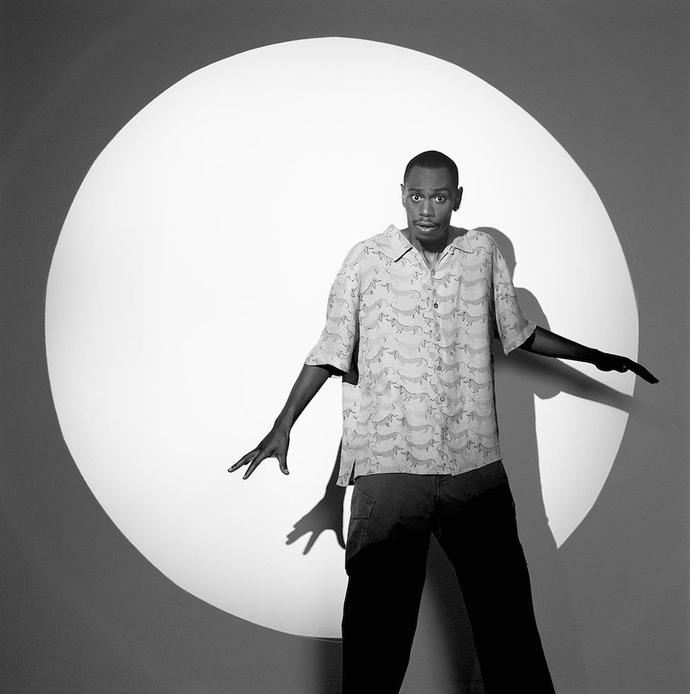 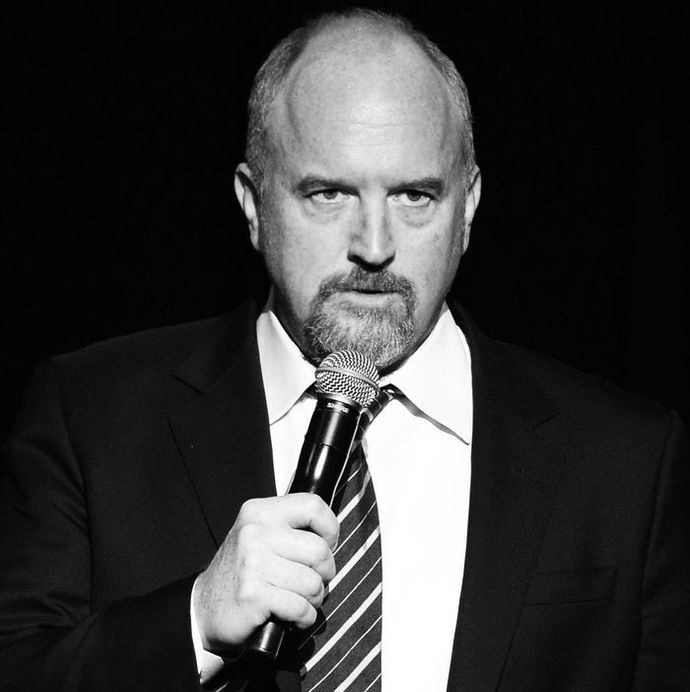 What is more important than beauty in attraction
You Don't Have to Say Yes to Sex With Every Woman
My take on why I think I am lonely and maybe a lot of you are too
Hooters Is a Family Friendly Restaurant (Said No One Ever)
Click "Show More" for your mentions
Home > Entertainment & Arts > Who is the Greatest Stand-up Comedian of all time?
Most Helpful Opinion(mho) Rate.
Learn more
Yes No

Cast Your Vote
Would it tick you off if the next James Bond 007 agent is a black man?

Hispanic-Cool-Guy
Master
Other
Popular Questions
If you could go anywhere in the world, where would you go and why?
Why girls sometimes prefer a married man?
Are my nails considered too much?
What you want in your man?
Show All
Join with {0}
Loading...