MCheetah
Master
Follow
Facebook
Twitter
00
A question on here got me thinking about this. Which set of children would you rather have by the age of 50?

Option A: You have a son and a daughter who's one year younger. Son just turned 18 and daughter is 17. They seemed to have gotten all the worse genetics from either of their parents. The son is about 176 cm (5'10") and the daughter is about 164 cm (5'5"). They are both underweight. They are not attractive looking in the face; maybe a 5 or 6 out of 10 in looks. They are not considered cool or popular in school. They are shy, quiet, or otherwise unappealing in school. However, they love you unconditionally and have never been bad or troublesome. They were very easy to raise, even if they didn't turn out how you'd like.

Option B: You have a daughter and a son who's genetics possibly defied yours. The daughter just turned 18 and the son is 17. The daughter is 183 cm (6'0") tall and the son is 195 cm (6'5"). Both of them look like 9s in appearance, but still have features from you and the other parents (so you won't think your spouse cheated on you or something); just the best possible features from each of you. They are both in perfect fit shape and could be models or athletes. They are considered popular in school and can likely get into any college they want. They'll likely be rich and successful. However, they never listened to you or liked you growing up. They were always mean and seemed to have sociopathic tendencies. They are also bullies and generally mean people in reality around their peers, as well. 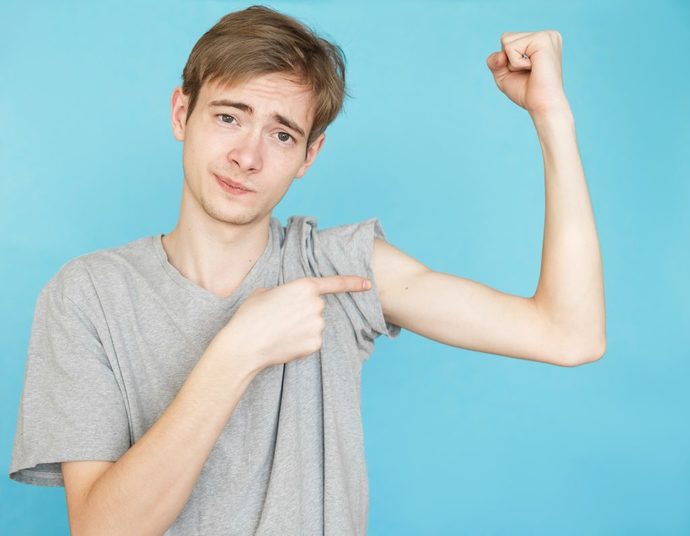 The kids who love you but will be unsuccessful and unpopular.
Vote A 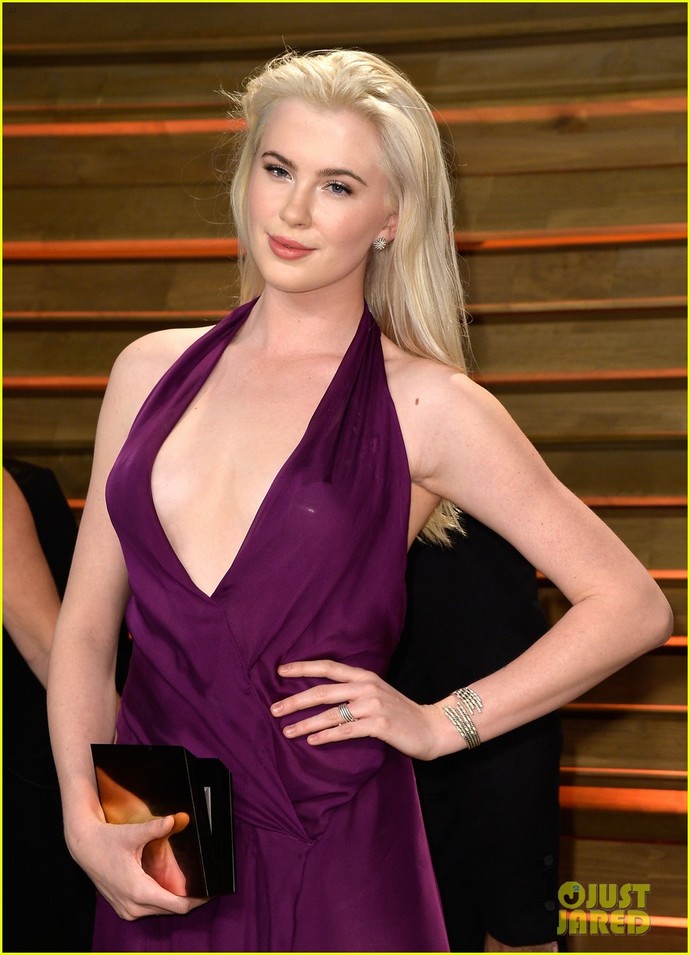 The kids who are mean but will be successful and famous.
Vote B 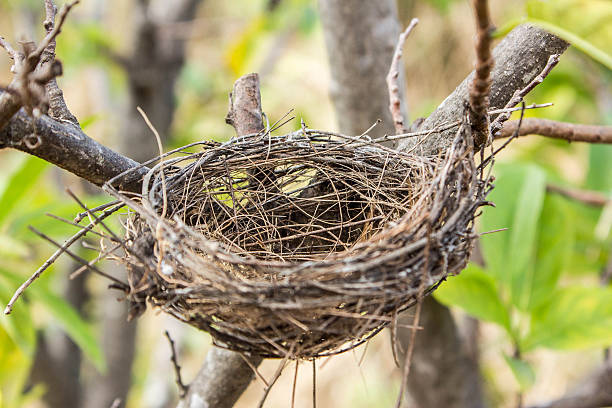 I don't want to have kids.
Vote C
Select age and gender to cast your vote:
GirlGuyPlease select your age
Updates:
Follow
00
Share
Facebook
Twitter
For those without kids: Would you rather have kids who were losers but loved you, or kids who were successful but jerks?
2
2
Add Opinion
2Girl Opinion
2Guy Opinion

Show All
Would rather date a woman with kids or without?
Is it bad that I hate kids and never want them and you can stop telling me that I'll change my mind someday?
Disagreement on having kids, would you end it?
Would you have rather gotten grounded or spanked by your parents?

Show All
Should guys help their wives around the house if they both work
White men are NOT better than black! What I think about racism.
Dealing With Trolls
Is Food Becoming Less Racist?
Click "Show More" for your mentions
Home > Family & Friends > For those without kids: Would you rather have kids who were losers but loved you, or kids who were successful but jerks?
Most Helpful Opinion(mho) Rate.
Learn more
Yes No

Cast Your Vote
How would you feel if your parents magically looked completely different one day?

StrawberryShake
Xper 5
Other
Popular Questions
How do you react to complements from the opposite sex? Do you remember it? Does it mean more if...
Girls, Would you find it attractive if a guy had these eyes (yellow eyes)?
I'm going on a date with this really cute guy and it's been so long... Any tips or advice please?
You go on a date with a man wearing a full suit. You sleep with him only to find out he has...
Show All
Join with {0}
Loading...