Guys, would you date a woman who doesn't believe in marriage?

Anonymous
Follow
Facebook
Twitter
00
I don't want to get married. It's simple, I just don't believe in it. Marriage is an old tradition that was made for financial and religious reasons. Because there was no dating back in the days and sex before marriage was forbidden. Marriage was a sign that a couple is in a relationship, and a ring was a proof of it. I get it why it was necessary back then, but times have change and marriage is not necessary any more, it's basically just an old tradition carried on. And I find it stupid and even insulting that I NEED to be married to prove that I love someone. Maybe I just take relationships too seriously, but that's now I am. If my partner and I agreed on being a committed relationship, that's all I need. No ring or piece of paper will prove or change that. And it's not a guarantee that it will stay like that forever either. Marriage doesn't bound us to some rules, cheating is cheating, being married or in a relationship, it's equally bad and it means break up. I know of some people that fool around while being in a relationship and they think that's okay because they're not married. And then claim that they will stop fooling once they get married with the right person. I find it pointless to even date someone if I'm up for fooling around, ya know. Love is like a friendship, I have a best friend for 20 years now and yet we don't have to sign a paper or wear a ring to prove our friendship. And also, kids can be raised outside of marriage, there's no law against it (thank god, lol). I don't want a guy making me pregnant and then asking me to marry him just because I got pregnant, it's stupid. Anyways, I don't want to get married, but if my partner really wants it then I guess I would do it but I don't hold any meaning to it. 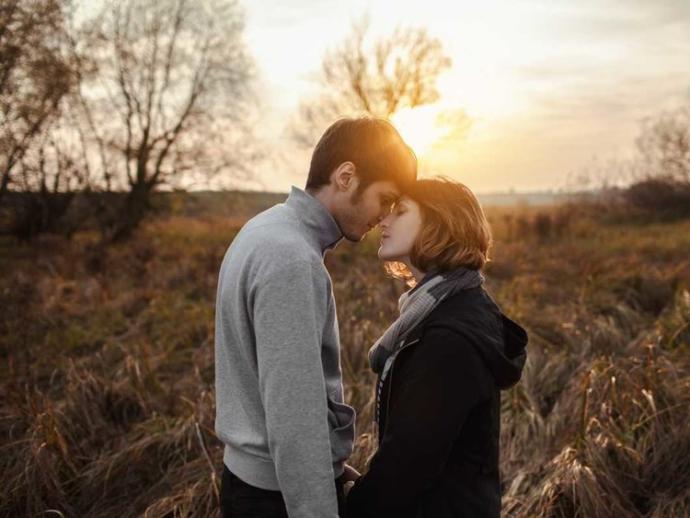 Show All
Buddha's quotes and teachings
Advice on Relationships and Marriage
Why I don't wanna have Thanksgiving this year
How to become attractive to women. How to stop fearing women. A guide for dudes who are UTTERLY HOPELESS with women.
Click "Show More" for your mentions
Home > Guy's Behavior > Guys, would you date a woman who doesn't believe in marriage?
Most Helpful Opinion(mho) Rate.
Learn more
Yes No

Cast Your Vote
Girls, does it make you feel uncomfortable when a guy friend wants to meet up with you every weekend? And would you say no if so?

Anonymous
Other
Popular Questions
How are you feeling right now?
If You Were Given A Magical Key That Could Unlock One Thing What Would It Unlock?
Guy’s wearing thongs and leggings?
What did you go as for Halloween before covid?
Show All
Join with {0}
Loading...