Do you ever get "Butthurt"?

laurieluvsit
Guru
Follow
Facebook
Twitter
11
DEFINITION: butthurt. Adjective. (slang) Overly annoyed, bothered or bugged because of a perceived insult; needlessly offended. ..."Don't get so butthurt; it was just a joke".

I think I do all the time because I can be overly sensitive when it is not obvious if someone is teasing me, or is serious, so my feelings get hurt easily sometimes.

Have you become calloused to someone trying to hurt you? ... maybe they're not doing it on purpose?

Does that ever happen to you or am I the only one? 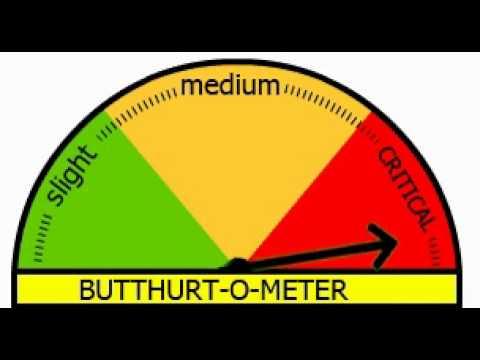 A. Yes, I think I am overly sensitive sometimes as well when someone seems to be attacking me
Vote A 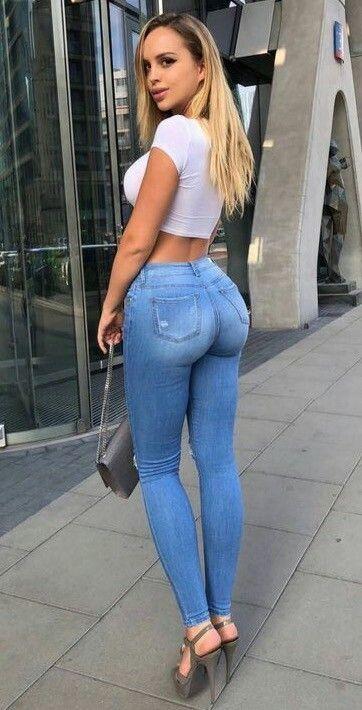 B. Nah, it's like water off a ducks back with me, I don't pay attention to the little things that can bug others easily
Vote B 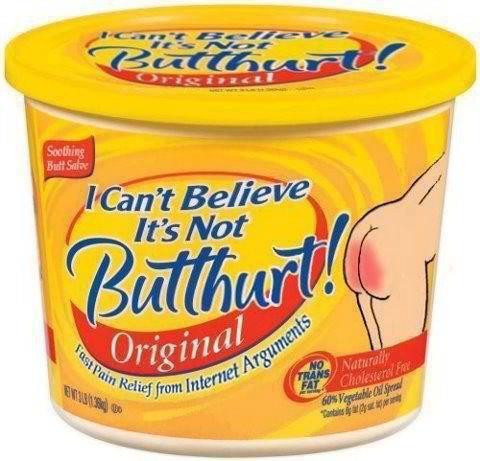 C. OTHER, see my comments below, or just open the "Butthurt" survey
Vote C
Select age and gender to cast your vote:
GirlGuyPlease select your age
Updates:
Follow
11
Share
Facebook
Twitter
Do you ever get "Butthurt"?
22
7
Add Opinion
This content is for informational purposes only. Do not use for purposes of medical treatment.

Show All
How To Deal With ADHD As An Adult
Killing the Quarantine Boredom: Three Best of Netflix to Watch
Irritable Male Syndrome
The effects of smartphones and the sexual liberation movement
Click "Show More" for your mentions
Home > Health & Fitness > Do you ever get "Butthurt"?
Most Helpful Opinion(mho) Rate.
Learn more
Yes No

Cast Your Vote
How many of you would be ok with a COMPULSORY corona vaccine at this point?

genericname85
Master
Other
Popular Questions
Can makeup make you look like a different person?
Does it make you angry to see society and people be so conformist even to things that make no...
What do YOU do at the light as it's turning yellow: go through, slow down, or stop?
Do you start to Google when something changed about your health or you body?
Show All
Join with {0}
Loading...