I belong to a really nice, full service health club in the large metropolitan area in which I live.

You can do everything from taking Yoga classes to playing tennis, racquetball, pickleball, basketball, to getting a massage, besides all the traditional workout classes, exercise machines, indoor and outdoor swimming pools, etc.

In the men's and women's locker rooms, they each have their own jacuzzi, sauna and steam rooms... not co-ed. And as such, nudity is allowed in those areas, as long as you at least sit on a towel of course. Not all clubs that have private facilities in the separate locker room areas like these allow nudity, some require bathing suits even though it is same sex areas, but ours is one of the exceptions that allows nudity.

From what I have heard from the guys is that about 50% of the guys use these private facilities in the nude, just using a towel to sit on, and about 40% in a bathing suit, and the remaining 10% with a towel kept wrapped around their waist.

In the women's locker room, it is a different story. About 60% have a shower/spa wrap and almost all the rest have a bathing suit, or at least a towel wrapped around themselves. Girls who use those private facilities nude are very rare and thus not very well perceived by many of the other women/girls using them.

Even though I am a nudist, I stay within the acceptable social norms and have a spa wrap that I use. I won't say that I have never go nude, especially when there are not as many members there, or I am with others that are doing it as well, but it is very rare.

So, what is your take? ... would you break the unspoken rules of female, or male, prudence... or would you stretch the boundaries to exceed basic common decorum?

... and why are the statistics so much different for males than it is for females? 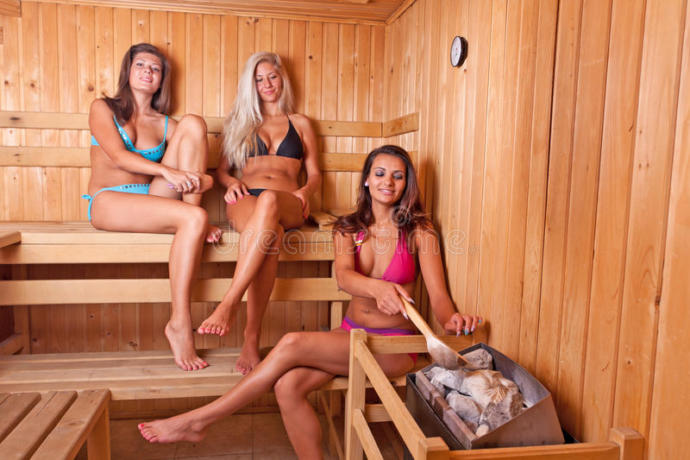 A. Females are inherently more body conscious than guys which clearly explains the statistical discrepancy
Vote A 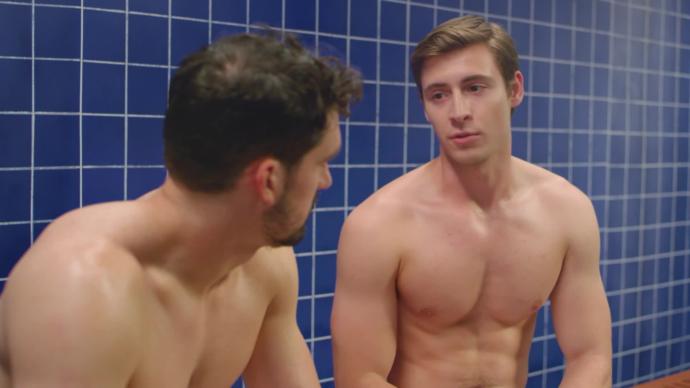 B. The guys that are concerned about being seen nude around other guys is because they are self conscience about the size of their manhood
Vote B 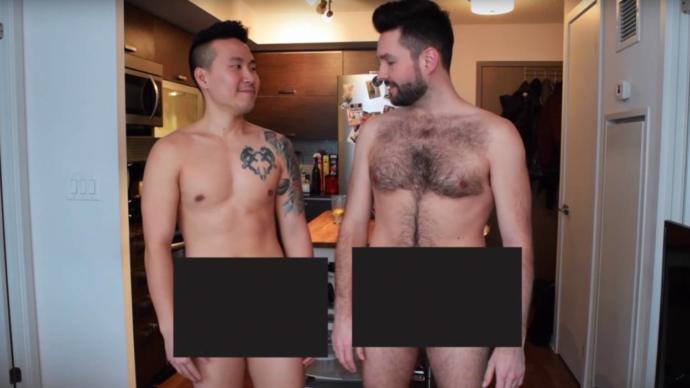 C. The guys that are concerned about being seen nude around other guys is due to their fear of being eye candy for, or being approached by, gay guys
Vote C 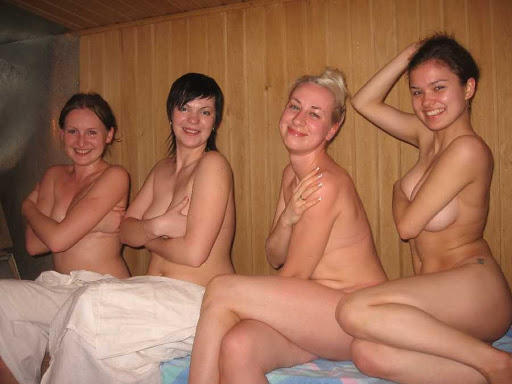 D. I'm afraid that I am one to break traditions and decorum all to pieces... if nudity is allowed, I see nothing wrong with it especially when you are with those of your same sex and are acting approproiately
Vote D 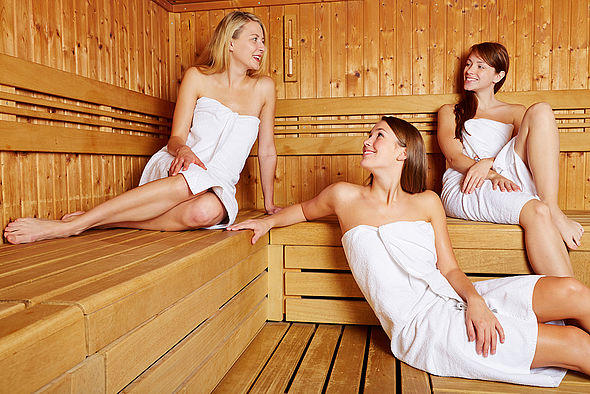 D. OTHER, see my comments below, or just open the "Nudity at the Health Club, or Not" survey
Vote E
Select age and gender to cast your vote:
GirlGuyPlease select your age
Updates:
Follow
31
Share
Facebook
Twitter
Are you one to stick with expected and acceptable traditional female etiquette or are you one to break it?
22
9
Add Opinion
This content is for informational purposes only. Do not use for purposes of medical treatment.

Show All
Do you think dentists molest their patients while they are under anaesthetic?
Can 2020 get any worse?
How Long Does Your Workout Session Last?
When do you think the pandemic will end?

Show All
Killing the Quarantine Boredom: Three Best of Netflix to Watch
Getting a Bilateral Salpingectomy at the age of 23
A weird trick that makes her fall in love with you after sex...
The effects of smartphones and the sexual liberation movement
Click "Show More" for your mentions
Home > Health & Fitness > Are you one to stick with expected and acceptable traditional female etiquette or are you one to break it?
Most Helpful Opinion(mho) Rate.
Learn more
Yes No

Cast Your Vote
Is this losing 18kg in 16 months slow or too fast?

Anonymous
Other
Popular Questions
My sister's boyfriend stole my grandpa's chain and never repaid or gave it back. Was my family...
Is God Black, Say Why?
Best Orange Piece of Art?
Which combination of interracial/inter-ethnic partnerships make the cutest babies/best-looking kids?
Show All
Join with {0}
Loading...