What's your favorite body part on the sex/gender you're attracted to?

JustADuDuDude
Xper 5
Follow
Facebook
Twitter
00
I know some people would most likely also say "face", or "butt", or "genitalia", but I didn't include those three for a reason.

Face because... well, when I think of "body", I'm personally picturing from the neck down. Plus, there have been whole discussions on face vs body before. So I think it's a separate category.

Butt or genitalia... well, I want to keep this poll relatively non-sexual, or less explicitly sexual. Cuz I feel everyone would just pick in between those two by default, lol. 😂

None of what I included is that sexual... legs or chest maybe a bit, but not very much.

The arms.
Vote A 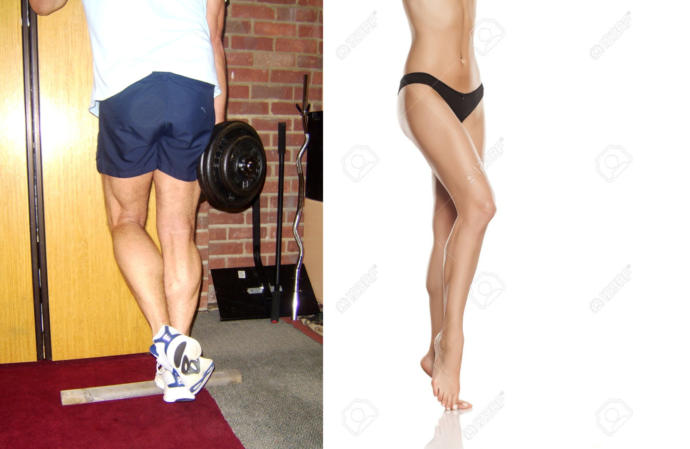 The legs.
Vote B 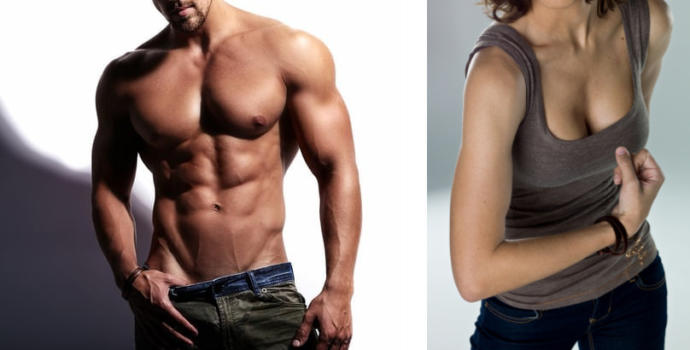 The back.
Vote G
Select age and gender to cast your vote:
GirlGuyPlease select your age
Updates:
Follow
00
Share
Facebook
Twitter
What's your favorite body part on the sex/gender you're attracted to?
4
10
Add Opinion

Show All
Do You Consider Yourself ROMANTIC? Do Others?
Confession: I’m filled with so much hate & pain due to my abandonment issues & I hate it, I want to change. Any tips?
What would be the absolute worst name you could give your child?
Do you think a female would get picked on or ridiculed by others for having a name like April, May or June?

Show All
What Harvey Weinstein's Case Means for Every Other Woman
Three Reasons why Dogs are Better than Cats
Curvy is not a word exclusively for 'bigger' women, it's for CURVY women which can also be skinny women.
Some Mighty White Fighters👌🥊🎱🎱
Click "Show More" for your mentions
Home > Other > What's your favorite body part on the sex/gender you're attracted to?
Most Helpful Opinion(mho) Rate.
Learn more
Yes No

Cast Your Vote
How do you typically feel when you see a stranger experiencing an embarrassing moment?

mistixs
Influencer
Other
Popular Questions
If you’re stuck on an island and you can only have 2 objects, what would they be?
Did you ever have something happen in your life that made you question if there was a...
Favorite emoji?
Have you seen or experienced an interesting new technology for personal or public bathrooms?
Show All
Join with {0}
Loading...