Which of these versions could you watch repeatedly?

DizzyDesii
Master
Follow
Facebook
Twitter
01
Man, I just can't choose between The Wizard of Oz and The Wiz. I love both so much. The Wiz had the better songs but The Wizard of Oz had the better setting and sense of humor. I love the lion from The Wiz but i love The Scare Crow from The Wizard of Oz. However Michael jackson killed it with the scarecrow vocals. I love Judy Garland as Dorothy more than Diana Ross. She got on my damn nerves with her whining lmao. I love the Tin Man character from The Wiz. The witch from Wizard of Oz was more convincing and scared tf out of me as a kid. But the one from The Wiz could sang y'all! Plus Richard Pryor as the Wizard? Like what lmao. But yea The Wiz scared me with that subway scene man. The way they was being chased by those red thingamahjiggas like nah man. And the way their flying monkeys looked. It was like seeing Jeff Goldblum as the fly again 😭.Return to Oz scared me so much as a kid. I only liked the drowning scene but other than that, that movie weird as heck yo. Can't get any weirder than Tin Man. That miniseries creeped me out when the cavelady turned the sis into a witch. And why the sister witch look like that softcore porn star from HBO. Lmao. Both the Wiz live (with Neyo) and Oz The Great and Powerful (with James Franco/Mila Kunis) were overrated in my opinion. But both settings were beautiful. Muppets Wizard of Oz was great as a kid because i always looked up to Ashanti. But damn she let Miss Piggy steal the spotlight and ion even like muppets lmao. There are animated versions like Tom & Jerry Wiz of Oz and others but i haven't seen em.Recommended Songs-
Muppets “The Witch is In the House”
Wizard of Oz “Follow the Yellow Brick Road”
Wizard of Oz “If Only I Had a Brain”
Wizard of Oz “Somewhere Over the Rainbow”
The Wiz “You can't Win” (By Michael Jackson)
The Wiz “Slide Some Oil To Me”
The Wiz “Im a Mean Ole Lion”
The Wiz “A Brand New Day” (feat Luther Vandross)
#FeelFreeToList #OffToSeeTheWizard 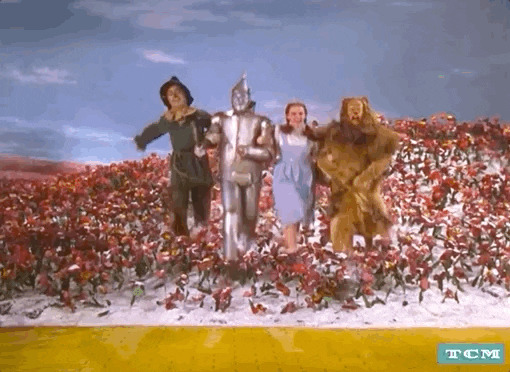 The Wizard of Oz
Vote A 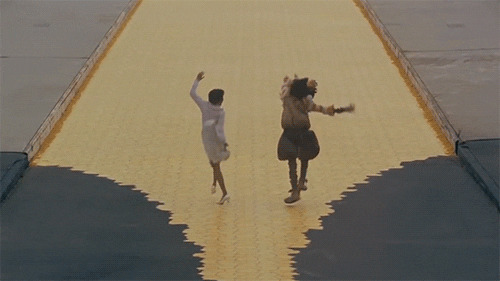 The Wiz
Vote B 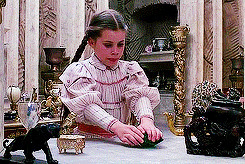 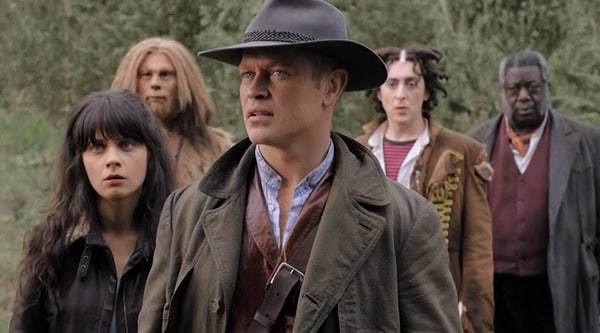 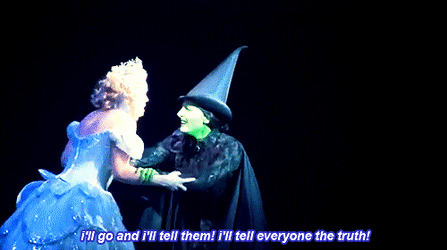 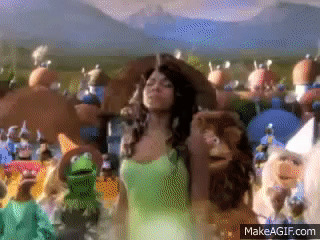 Show All
The real reason some people cannot forgive their enemies
My take on why I think I am lonely and maybe a lot of you are too
Hooters Is a Family Friendly Restaurant (Said No One Ever)
Why Jesus said you should not be discouraged when people insult you
Click "Show More" for your mentions
Home > Other > Which of these versions could you watch repeatedly?
Most Helpful Opinion(mho) Rate.
Learn more
Yes No

Cast Your Vote
Which do you want right now?

NicolaJ35
Yoda
Other
Popular Questions
Should people call white people European rather than white?
Which Greek god/goddess are you the most similar to, personality wise?
WHAT CAR IS THE SEXIEST? GIRLS ONLY?
How important is money to you in a relationship?
Show All
Join with {0}
Loading...