My New Online Boyfriend Seems Upset What do I Do?

Anonymous
Follow
Facebook
Twitter
00
I've been in only one relationship before... And it ended pretty horribly so I must not know how to be a proper girlfriend yet. But anyways, this is my story so far.

Me and this guy got together on discord after meeting each other for a few days... I don't know why but I guess we really hit it off. He was the one to be shy whenever we met and friended each other. He came to the group chat I was on because he liked another girl which is my online bestfriend. I ain't going to say names because I don't know who's reading this...

So, anyways. Me and my friend did a reverse tug of war around him because we both cared so much about each other and how the other was feeling. And everytime I texted him... I just felt guilty until something happened. He thought my friend was married, so he asked me if I wanted to be his girlfriend. I responded with a yes...

The thing was that I couldn't manage to text him... Being way too shy. That's just how I am in a relationship for the first part. And he told me he was upset one time... But it was pretty vague so I had to keep trying to pick up on what he'd said.

That was until soon I told my other online friend who'm I trusted his word ever since the first time, he was gay. And I know people of all sexualities so I ain't meaning anything against it! Many gay people that I know are always so happy and fun to be around. So I didn't feel guilty going to him because I knew that he only cared about me as a friend.

And that's where I got my confidence to speak to my partner about all of this and apologize... And I do apologize a lot. Especially online because the first time you meet me is actually how I really am. I'm way too submissive and happy and... Caring also clingy. But it doesn't seem like he's going to open up... I've searched up so many things on how to help my boyfriend feel happy and all the stuff I could think about for dating. He seems to still like my Bestfriend which I still ship. What did I do wrong? Please tell me... 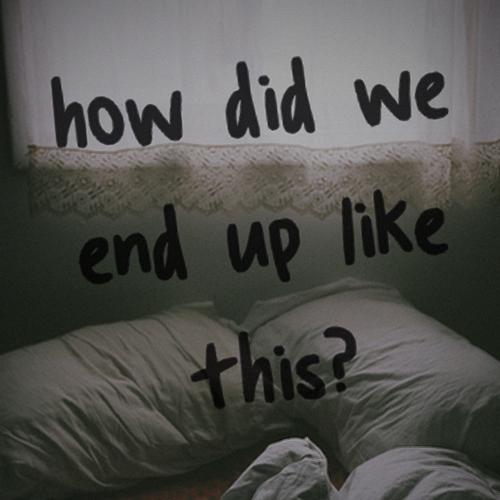 We should stay dating
Vote A 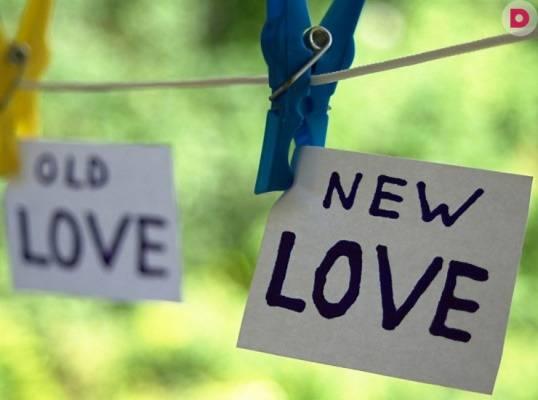 We should break up
Vote B
Select age and gender to cast your vote:
GirlGuyPlease select your age
Updates:
Follow
00
Share
Facebook
Twitter
My New Online Boyfriend Seems Upset What do I Do?
12
4
Add Opinion

Show All
Beirut Explosion- history repeats after Oklahoma City bombing
Men don't benefit from females having birth control, and half of all taxpayers are male... tax money shouldn't cover contraception
3rd Grade “Mean Girls” moment Part 3
Ladies would you do a retro lunar manicures from the 1920/40s now known as half moon nails? A little nail polish history.
Click "Show More" for your mentions
Home > Relationships > My New Online Boyfriend Seems Upset What do I Do?
Most Helpful Opinion(mho) Rate.
Learn more
Yes No

Cast Your Vote
Girls and Guys would you be a sugar baby to pay off college debt?

scarlett774
Xper 7
Other
Popular Questions
“US police are too militarized.” Your thoughts?
What type of story would you put this cartoon character in?
A long distance relationship that could work?
How can I find true love?
Show All
Join with {0}
Loading...