Do you believe the sexes should be equal? 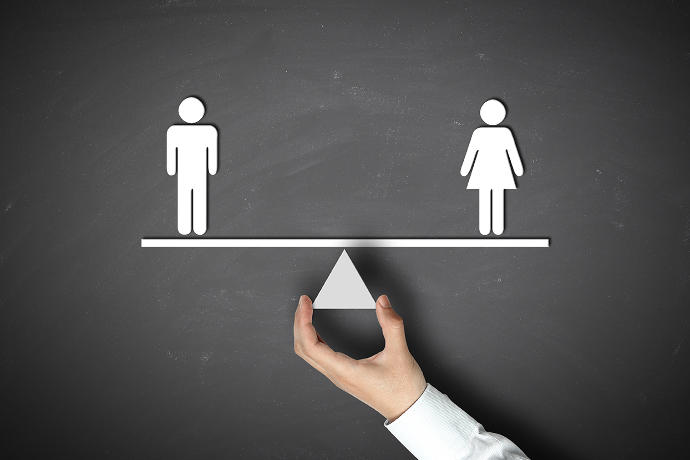 Show All
Hooters Is a Family Friendly Restaurant (Said No One Ever)
Why Jesus said you should not be discouraged when people insult you
I think it’s ridiculous to have more than two children per family!
What I like the most about faith and religion and church
Click "Show More" for your mentions
Home > Society & Politics > Do you believe the sexes should be equal?
Most Helpful Opinion(mho) Rate.
Learn more
Yes No

Cast Your Vote
Eric Smith to be released, what do you think?

readyplayer001
Xper 5
Other
Popular Questions
What does love mean to you?
Do you still use a land line?
New Zealand has LITERAL two-tiered class system? Thoughts?
If you can be a child to anyone of these fictional beings, which parents would you want to be...
Show All
Join with {0}
Loading...