Will Trump Get Destroyed Next November if a Recession Hits in 2020?

Donald has been a huge disaster in every way besides the economy, which now seems to be falling apart because of his idiotic trade war. But even before this crash, Trump has not been very good for the stock market when compared to recent American Presidents. Sadly, it appears that buffoonery isn't a great quality to have in a president :( 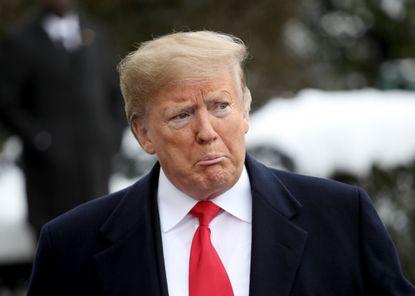 YES! Trump is DOOMED!!
Vote A 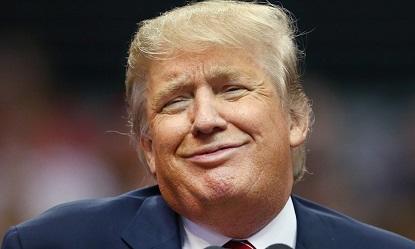 NO! I'll Vote for Trump Even if His Trade War Crashes the World Economy!
Vote B
Select age and gender to cast your vote:
GirlGuyPlease select your age
Updates:
Follow
03
Share
Facebook
Twitter
Will Trump Get Destroyed Next November if a Recession Hits in 2020?
34
13
Add Opinion
13Girl Opinion
34Guy Opinion

Discussion: Encouraging women to work in jobs they don't want to do of their own accord.
Love and Relationships in 2022: The Way Through
A Dizzy Edition Travel Guide (Part 1)
Moral Dilemma: Who Deserves Your Seat?
Click "Show More" for your mentions
Home > Society & Politics > Will Trump Get Destroyed Next November if a Recession Hits in 2020?
Most Helpful Opinion(mho) Rate.
Learn more
Yes No

Cast Your Vote
Men: do you feel discomfort in the thought of a possible female president if another woman ran for president?

kyleelyn199723
Guru
Other
Popular Questions
Girls, for Valentine’s Day would you like it if your boyfriend wrote you a poem about what he...
What was the "ick" that caused you to reject someone?
Do you paid your SO to keep them happy?
To Me this is Really Disturbing. Is Anyone Else Bothered by the Direction this Technology is...
Show All
Join with {0}
Loading...