Does a nation of sheep breed a government of wolves?

We have let the free stuff giving go on for so long that there are now more people getting free stuff than paying for the Free stuff.

Now understand this. All great democracies have committed financial suicide somewhere between 200 and 250 years after being founded.
The reason? ...

The United States officially became a Republic in 1776, 238 years
ago.

The number of people now getting free stuff
outnumbers the people paying for the free stuff.

Failure to change that spells the end of the United States
as we know it.

A Nation of Sheep Breeds a Government of Wolves!

I am a registered "Independent". What do you think? 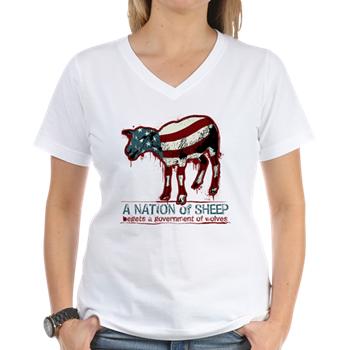 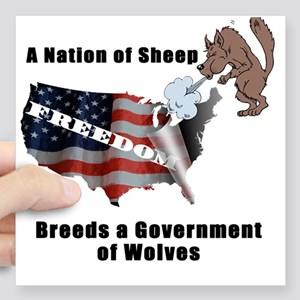 B. Yes, the hard working people of the US should be fleeced for as much as possible to pay for those who don't want to work and, of which many, are committing crimes against the US... it serves them right!
Vote B 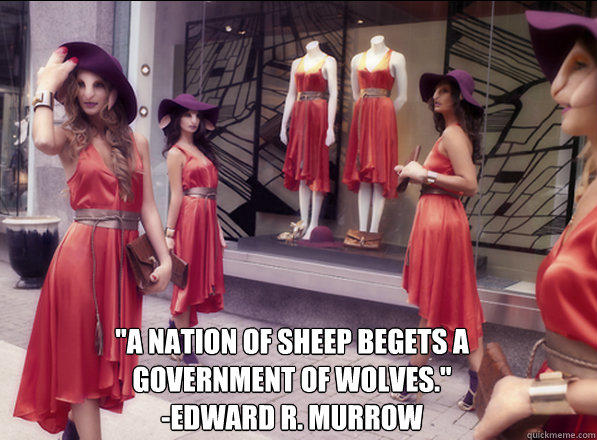 C. OTHER, see my comments below, or just open the "US Fleecing" survey
Vote C
Select age and gender to cast your vote:
GirlGuyPlease select your age
Updates:
Follow
03
Share
Facebook
Twitter
Does a nation of sheep breed a government of wolves?
12
4
Add Opinion

Intentionally Having Fatherless Children is A Selfish Act
12 Tips for Christians on Living a Productive Life - May 28th, 2020
What I Learned About Women decades in the Friend Zone
The two Major things I Learned from Watching Near Death Experiences On YouTube
Click "Show More" for your mentions
Home > Society & Politics > Does a nation of sheep breed a government of wolves?
Most Helpful Opinion(mho) Rate.
Learn more
Yes No

Cast Your Vote
Do you think that COVID-19 cases and deaths are over or under-reported in the US?

Ad_Quid_Orator
Explorer
Other
Popular Questions
Do you like to play bait and switch while flirting?
Girls, if you are fearful of guys or view them as a threat, can a guy, that has no past history...
Should the media be allowed to show the protests live , it makes people misbehave?
Have you fallen in love online, chatting with someone you really never met or seen?
Show All
Join with {0}
Loading...