LesterJester
Explorer
Follow
Facebook
Twitter
00
Another question on here brought this to mind. Let's just hypothetically say that this election coming up only had two choices and both were Republican.

Yes, this question is even for the self proclaimed Democrats or Independent folks out there, and those not even currently voting or a US citizen.

If you had the choice right now, would you rather another Four Years of Trump running the US, or would you prefer Four More Years of George W Bush running things?

Honestly, back in the day I thought nobody could be more Incompetent than Bush, but after these few years with Trump running this sideshow, I discovered a new level of respect for Bush.

Sure he said and done some dumb things, and yes he started two catastrophic wars for dubious reasons, but there was still a level of order and discipline and despite him "Staying the Course" to a fault, there was still structure to the government and what they said and did.

I would prefer Four more years of Bush than four more years of Trump. To me, it's not about Republican or Democrat, because I'm not from the US (Yet still get bombarded by US news no matter where I live) It's about competence which Trump lacks any.

Bush at least portrayed a level of care towards the Nation in which he represented. Trump doesn't care about the US or the party he leads. He is only in anything for himself and his own fame. So long as people are talking about him, he's the centre of attention and a splash in the history books... Someone else can clean the mess he made when he leaves. He doesn't give AF. 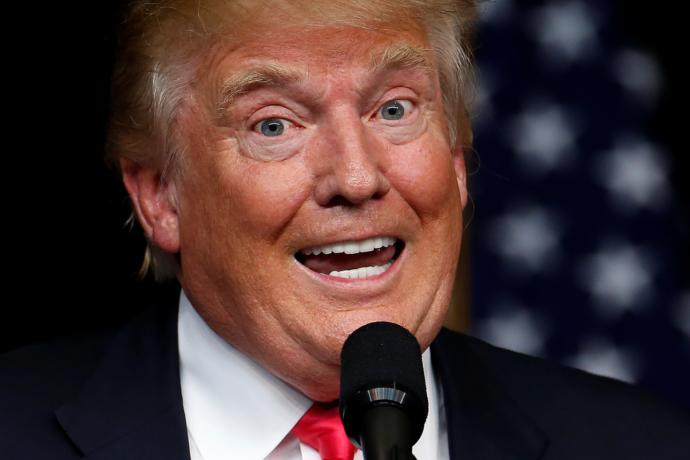 4 More Years of Trump
Vote A 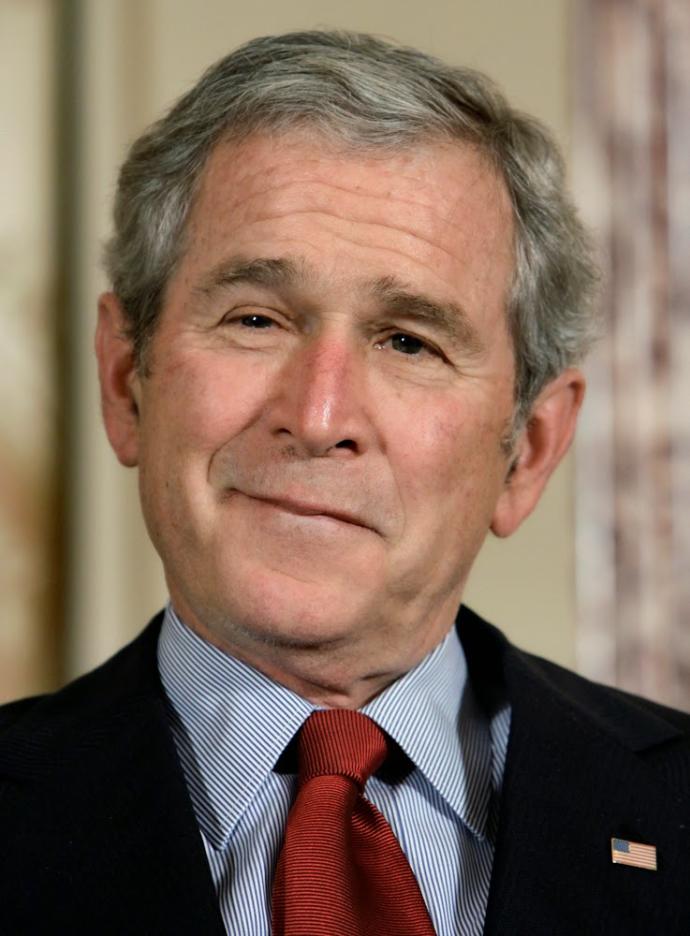 Show All
Women care about looks more than personality
Castlevania! It is really, really good.
Still not over it after 6 months - advice?
Pro-Life, Pro-Choice and the Pandemic
Click "Show More" for your mentions
Home > Society & Politics > Four More Years of Trump, or Four More Years of W. Bush?
Most Helpful Opinion(mho) Rate.
Learn more
Yes No

Cast Your Vote
Do you think there is a superior gender?

AlongCameCindy
Xper 6
Other
Popular Questions
Do you think the average person is able to self-determine whether they're racist?
Would you wear this?
Have you fallen in love online, chatting with someone you really never met or seen?
How can anyone support these rioters?
Show All
Join with {0}
Loading...