Should Naturalists be locked up?

dovido
Xper 7
Follow
Facebook
Twitter
01
well after an argument here with someone who called out nudists and naturalists as "perverts who should be locked up or be killed, i realized how much hatred there is for people who think different than you, which causes all the wars in the world.
realized he's probably not the only one who thinks that, and maybe im the odd one thinking people who do things that dont harm anyone should be free to do whatever they want. thats what life is all about isn't it?
what do u think? 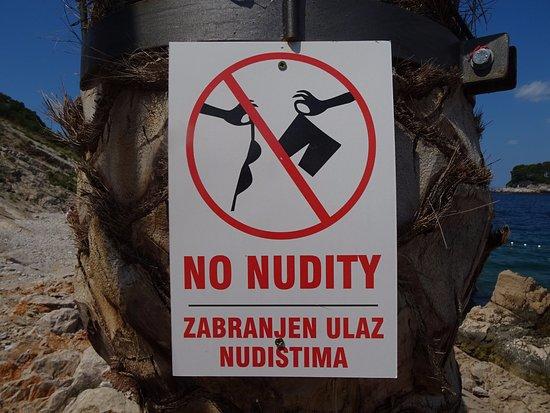 they should be banned!
Vote A 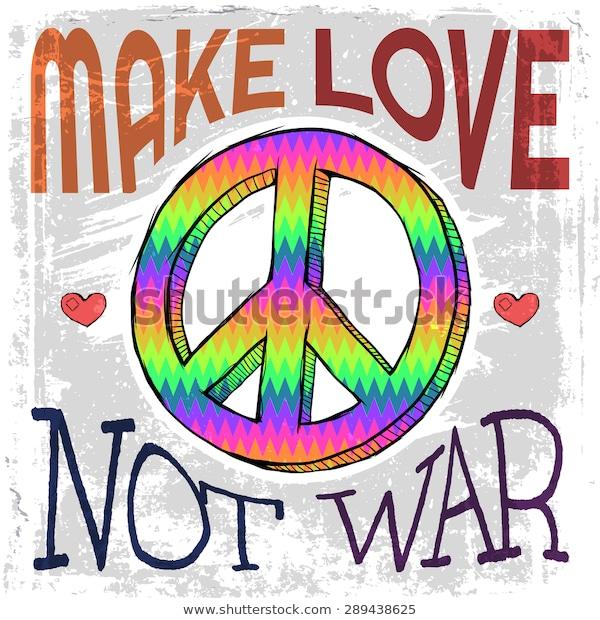 Live and let Live
Vote B

Why the Right Complaining About the Left Wanting to "Re-Write US History" is Blatant Hypocrisy
How I understand the honey in the bible - Real Christian talk
My Unpopular Opinions on Relationships
The Importance of Passions
Click "Show More" for your mentions
Home > Society & Politics > Should Naturalists be locked up?
Most Helpful Opinion(mho) Rate.
Learn more
Yes No

Cast Your Vote
Mental heath, the law.. what is your judgment?

key_statistics
Xper 2
Other
Popular Questions
If someone invented a bolt action rifle that fired tank rounds, could soldiers handle it?
Do you have any dating tips on how to start/date during Covid?
Cold Bitter Dark Chocolate vs. Warm Gooey Milk Chocolate?
Is it ok to stare at guys' crotch in public?
Show All
Join with {0}
Loading...