Cop that killed George Floyd charged with murder/manslughter. Antifa and "Far Left Anarchist" groups to blame for the riots/looting! Thoughts?

https://www.zerohedge.com/political/officer-charged-killing-george-floyd-arrested
https://www.nbcnews.com/news/us-news/minneapolis-police-officers-derek-chauvin-arrested-george-floyd-case-n1216011
Intelligence reports that "Far Left" "Anarchist" groups such as Antifa, were responisble for the violent acts, arson, and much of the looting.

Antifa was also reported to instigate riots since 2016, and assaulting unarmed civilians, cops and Journalists. 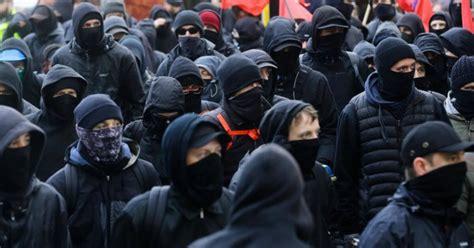 Good news about the Charges. We should investigate Antifa.
Vote A 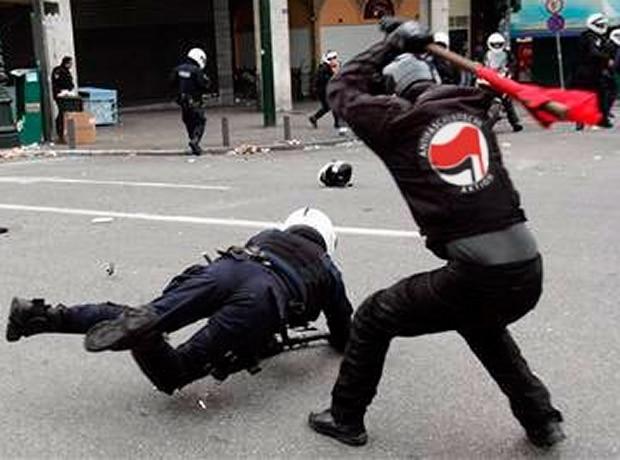 Shut up FASCIST. You better not vote for Trump or Report on Antifa OR ELSE!
Vote B
Select age and gender to cast your vote:
GirlGuyPlease select your age
Updates:
Follow
04
Share
Facebook
Twitter
Cop that killed George Floyd charged with murder/manslughter. Antifa and "Far Left Anarchist" groups to blame for the riots/looting! Thoughts?
11
67
Add Opinion

Show All
What Women REALLY Look For/How Both Genders Lack Maturity/Why Bad Boys Are AMAZING
The effects of smartphones and the sexual liberation movement
My Understanding on the Symbolism of Fire
Ducky’s guide on fixing G@G
Click "Show More" for your mentions
Home > Society & Politics > Cop that killed George Floyd charged with murder/manslughter. Antifa and "Far Left Anarchist" groups to blame for the riots/looting! Thoughts?
Most Helpful Opinion(mho) Rate.
Learn more
Yes No

Cast Your Vote
Do you think Tik Tok should be banned?

Anonymous
Other
Popular Questions
What makes You, You?
Conservatives and liberals were do you get you news?
Do you prefer coffee or tea?
Do you talk in public on your speakerphone or listen to music on your phone without headphones...
Show All
Join with {0}
Loading...