Will this be the next Covid-19 government insanity requirement?

laurieluvsit
Guru
Follow
Facebook
Twitter
36
Is there anyone on the planet that knows that you are more likely to get in a car and die than to die from the Corona Virus?

Does anyone know that 60% of the population has to get the virus before there will ever be a slowing of it's contagion, better known as "Herd Immunity". All we are actually doing is postponing the inevitable. Everyone who is going to get it will eventually get it no matter what!

Do you find it fun to drive around in your car and on your bicycle by yourself with a mask on? ... and I'm the one who's crazy?

Ever heard of SHEEP BEING LED TO THE SLAUGHTER?

Does anyone know that these masks reduce your oxygen intake by 60% and instead you are re-breathing your own Carbon Dioxide which is about as "unhealthy as it can get for anyone... and this is being recommended by "Health Officials"?

Is there anyone left with a brain on this planet any longer or am I the stupid one?

At least with the hazmat suits you can breath out the Carbon Dioxide and not have to breath it back in again!

Is there nothing that these government "population reduction by any means" marxists will not do to us? I guess they haven't been slaughtering enough babies fast enough yet to be happy! ... and they are black babies they are killing the most of by the way, which is by design!

Yes, BLACK LIVES REALLY MATTER to the new white progressive socialists running most of the US government - as in killing them, starting at the abortion clinics!

Might as well get them while their young right? And if you can't get them that way you turn them into racists against other races... yes, that sounds like a great plan doesn't it? Then we reduce the population by getting them to kill each other! ... YES! ... great plan!

Anyone awake out there in spaced out land or have your meds prevented that?

If I was a cursing person, you would see the worst words from me right now!!! I'M SICK OF IT!!! 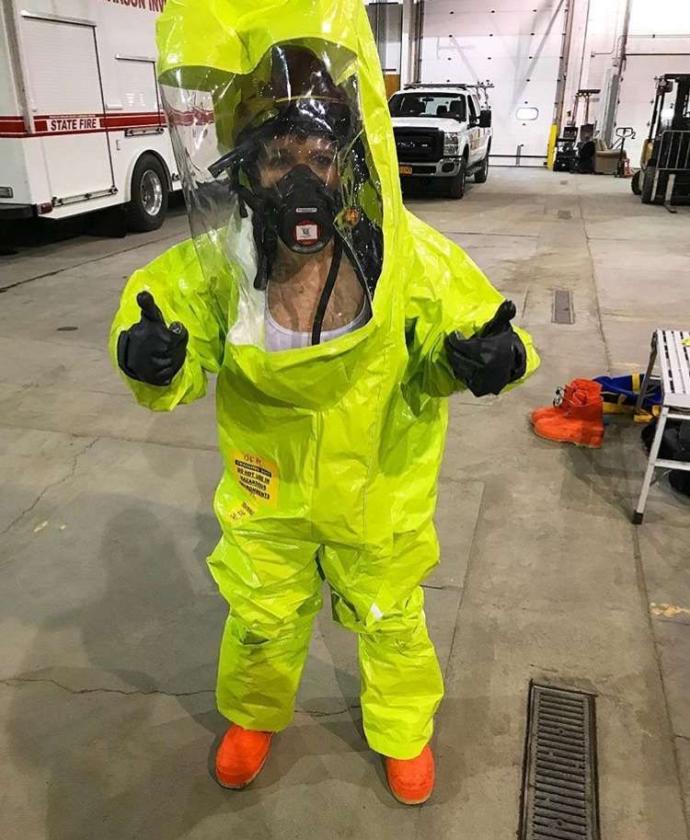 A. OMG! You are not the only one that understands the true nature of this. Our governments have gone nuts, not us!
Vote A 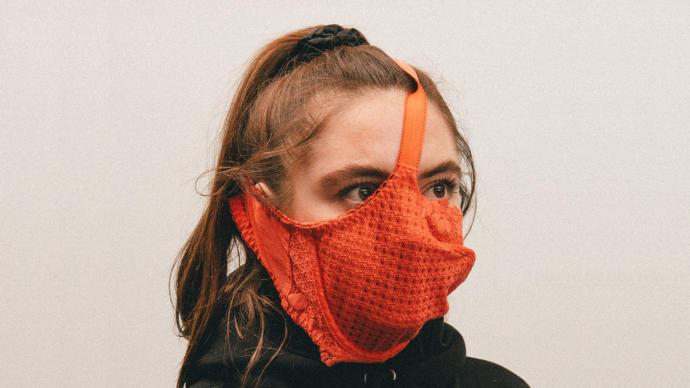 B. No, everything is just fine, it's either that time of the month for you or your just in a bad mood. Relax, you'll get over it
Vote B 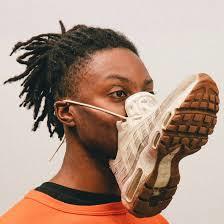 C. Yes, I can tell by this post that you are definitely going crazy, get to the Urgent Care Psychiatrists office IMMEDIATELY!
Vote C 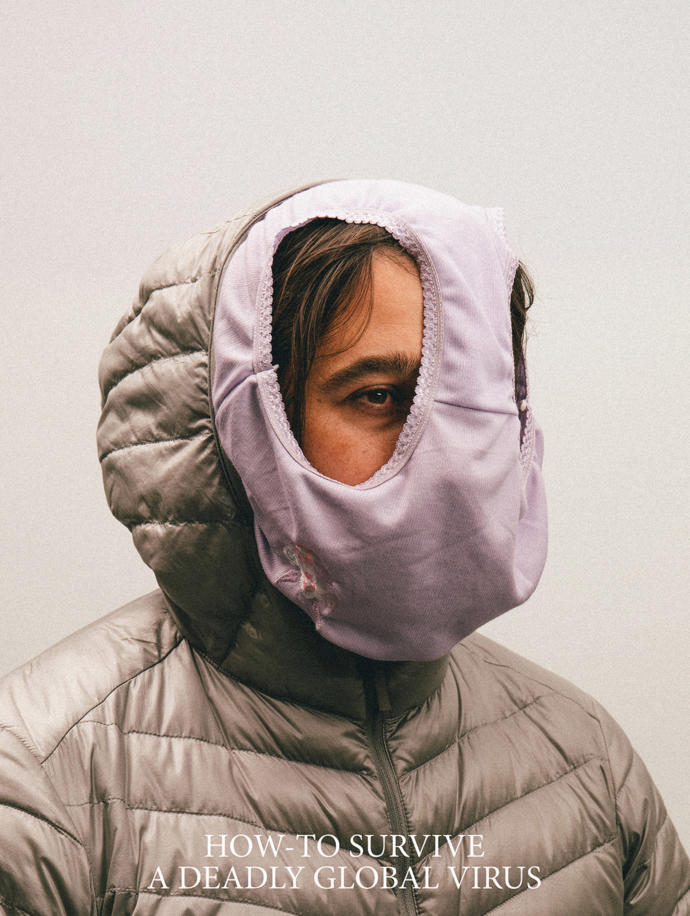 D. OTHER, see my comments below, or just open the "Covid-19 Insanity" survey
Vote D
Select age and gender to cast your vote:
GirlGuyPlease select your age
Updates:
Follow
36
Share
Facebook
Twitter
Will this be the next Covid-19 government insanity requirement?
50
9
Add Opinion

Why girls filter their photos and want plastic surgery.
Unwritten Baseball Fan Rules
I combined my idea with astrology! These are the 13 Codes of Heaven
Confident VS Stuck Up: The BIG Difference!
Click "Show More" for your mentions
Home > Society & Politics > Will this be the next Covid-19 government insanity requirement?
Most Helpful Opinion(mho) Rate.
Learn more
Yes No

Cast Your Vote
Is USA the best country?

Anonymous
Other
Popular Questions
Are chocker necklaces hot/attractive?
First Impression?
Which piece of purple art fusion photography do you like the best?
Which of the 7 Deadly Sins are you most guilty of?👿🤑😴🐷💋👅💥?
Show All
Join with {0}
Loading...