In what artistic expression do you think Africa has made the greatest contribution to the world?

Globalization has caused a strong process of syncretism between cultures around the world. Many cultural expressions have been born on one continent but have been strongly influenced by cultures from other regions. In the case of Africa, it is evident that since part of its population was implanted in America and in other regions of the world that African culture left its mark. Some artistic expressions of African origin became popular to the point of becoming mainstream, while others, although they exerted great influence, have not received the deserved recognition. 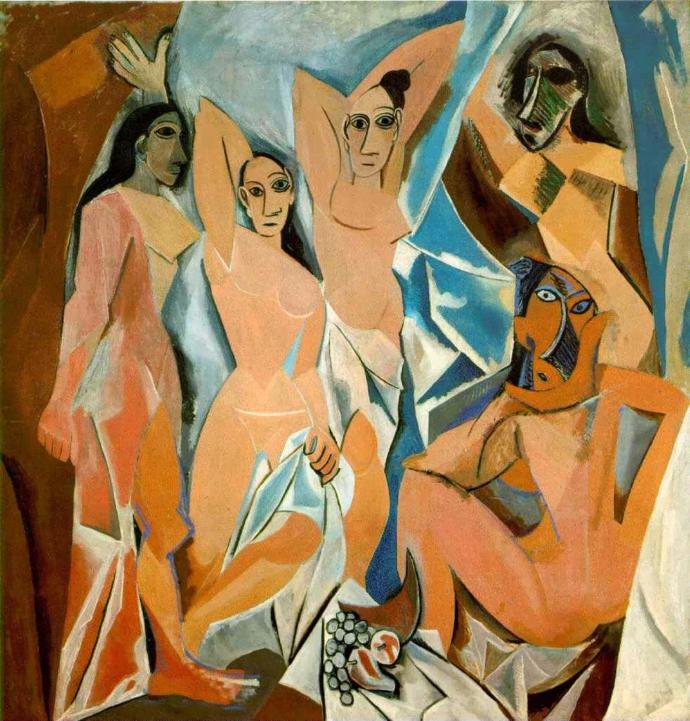 VISUAL ARTS: with the colonization of Africa by European powers there was a rediscovery of many aspects of African cultures, mainly sculptures, the influence of African shapes and proportions resulted in the emergence of a decisive movement in the world culture of the 20th century: cubism. The greatest artist of the century, Pablo Picasso, created countless works of notable African inspiration.
Vote A 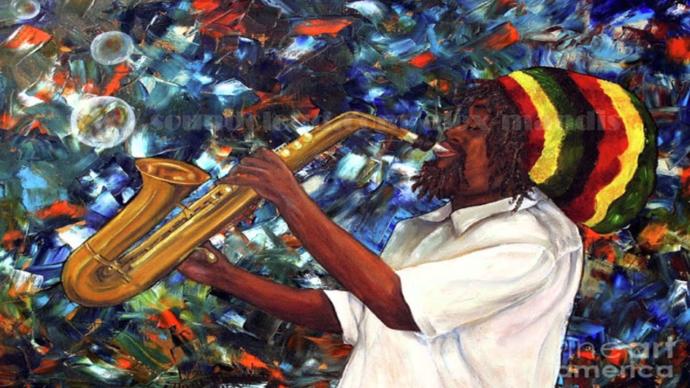 MUSIC: funk, blues, jazz, hiphop, bossanova, tango, ska, reggae, rock, R&B, gospel, bolero and many other genres have been born within or have been strongly influenced by African-American communities. Figures like Bob Marley, James Brown, Freddie Mercury (born in Zanzibar) or Michael Jackson shaped popular music throughout the world.
Vote B 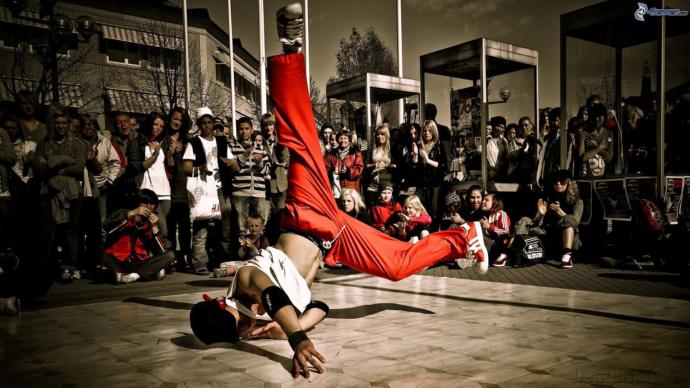 DANCES: Many popular dances worldwide arose in Africa or in African communities in America and Europe, an example of this is the coupé-degalé, bikutsi, makossa, breakdance, capoeira, samba, salsa.
Vote C 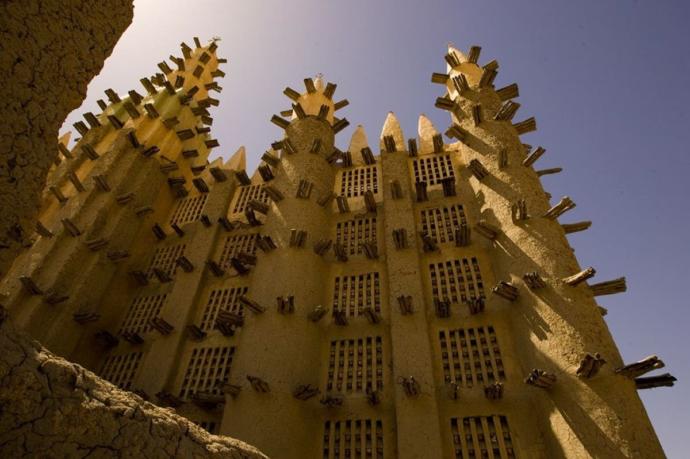 ARCHITECTURE: African architecture also inspired many builders around the world. For centuries the architecture of Egypt, Nubia and Ethiopia made a deep impression on travelers. Even in modern times this influence continued, for example, the shape of the North African dovecotes was replicated by Gaudí and other modernists of the early 20th century. Later, art deco also absorbed the sobriety of African forms.
Vote D 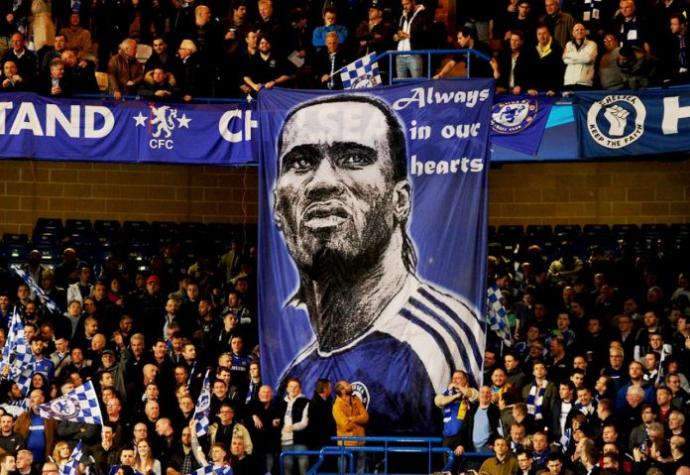 SPORTS: Africans have always been fond of many indigenous sports. However, its footprint in mass sports has also been deep. Sports such as basketball, football, athletics or boxing have always had a strong presence of African athletes.
Vote E 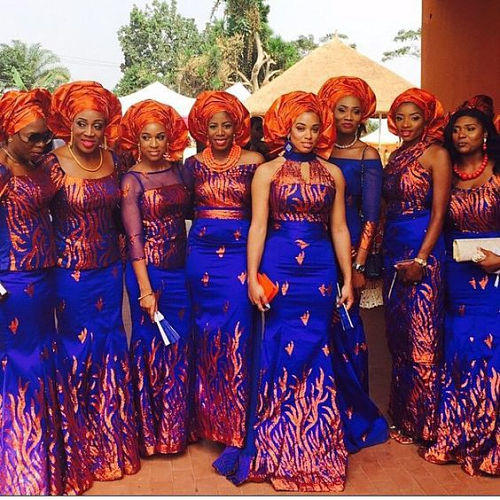 FASHION AND CLOTHING: Strong colors, turban, textile patterns, dreadlocks, braids, large hoops, and baggy clothes are African traits that the fashion industry has taken over and become popular over the decades.
Vote F
Select age and gender to cast your vote:
GirlGuyPlease select your age
Updates:
Follow
12
Share
Facebook
Twitter
In what artistic expression do you think Africa has made the greatest contribution to the world?
9
18
Add Opinion

FETISH vs KINK - you know who you are... and so do I :)
Happy Thanksgiving to all my fellow American GAGers!
Mental health as a student (online semester due to COVID-19 regulations)
Unravelling the mystery of biblical salt - what Jesus taught
Click "Show More" for your mentions
Home > Society & Politics > In what artistic expression do you think Africa has made the greatest contribution to the world?
Most Helpful Opinion(mho) Rate.
Learn more
Yes No

Cast Your Vote
Should a political figure be able to pardon himself / herself?

Anonymous
Other
Popular Questions
Should the Pfizer Coronavirus Vaccine be made mandatory for everyone to take?
Does anyone else think this is messed up?
Would you ‘high five’ your mum if she had an Only Fans account.. ?
Why do some men think that if a woman just speaks to them she is interested in dating?
Show All
Join with {0}
Loading...