Are you glad that Hasbro has finally dropped the "Mr." title to Mr. Potato Head, and opted for a more inclusive and gender neutral brand name?

Anonymous
Follow
Facebook
Twitter
00
In an effort to promote inclusivity, the iconic Mr. Potato Head brand is going gender-neutral, dropping the "Mr." title in favor of a more "modern" look. But the brand sparked confusion on social media when it made the announcement, and now fans are asking — are the characters Mr. and Mrs. Potato Head no more?

Hasbro announced Thursday that it would be dropping the "Mr." title from the brand's name "to better reflect the full line." It said that an upcoming playset will not feature Mr. and Mrs. designations, allowing kids to create their own potato families with two moms or two dads, a "celebration of the many faces of families."

"Potato Head has provided endless creative possibilities to our preschoolers for almost 70 years and will continue to do so," Hasbro said. "The possibilities to create your own families are endless with mixing and mashing all the parts and pieces." 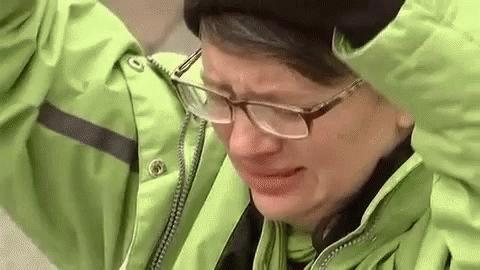 Yes, it's about time!
Vote A 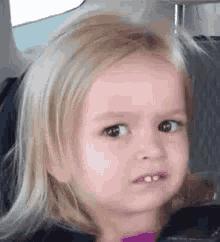 Wait, what?
Vote B
Select age and gender to cast your vote:
GirlGuyPlease select your age
Updates:
Follow
00
Share
Facebook
Twitter
Are you glad that Hasbro has finally dropped the "Mr." title to Mr. Potato Head, and opted for a more inclusive and gender neutral brand name?
8
15
Add Opinion

Guide to Seducing the Guys: The Secrets of Being the 'Naughty Girl' in Bed!
Unpopular Opinion: Top Reasons In Defense of Dating Exes Again
The difference between mentally healthy people and mentally unhealthy ones - bible talk
If you wouldn't date a man who plays video games you shouldn't date a man who reads novels.
Click "Show More" for your mentions
Home > Society & Politics > Are you glad that Hasbro has finally dropped the "Mr." title to Mr. Potato Head, and opted for a more inclusive and gender neutral brand name?
Most Helpful Opinion(mho) Rate.
Learn more
Yes No

Cast Your Vote
Should citizens be legally be allowed to intervene with police?

vald9inches
Guru
Other
Popular Questions
Do you think someone should stay home with the kids?
Virtual condolences & support to all dealing with a breaking heart. How are you doing? Would you...
Do you agree with the following statements?
Do you agree that "it's so hard being a loser" at love?
Show All
Join with {0}
Loading...