Who Should be California's Governor?

supercutebutt
Yoda
Follow
Facebook
Twitter
01
LOS ANGELES (AP) — Caitlyn Jenner has been an Olympic hero, a reality TV personality and a transgender rights activist. Her next step could be candidate for California governor.

The 71-year-old longtime Republican has been consulting with GOP advisers as she considers joining the field of candidates hoping to replace Democratic Gov. Gavin Newsom in a likely recall election later this year. Jenner has spoken to Dave Rexrode, executive director of the Republican Governors Association, about a potential run, a spokesperson for the organization said.
VOTE below! 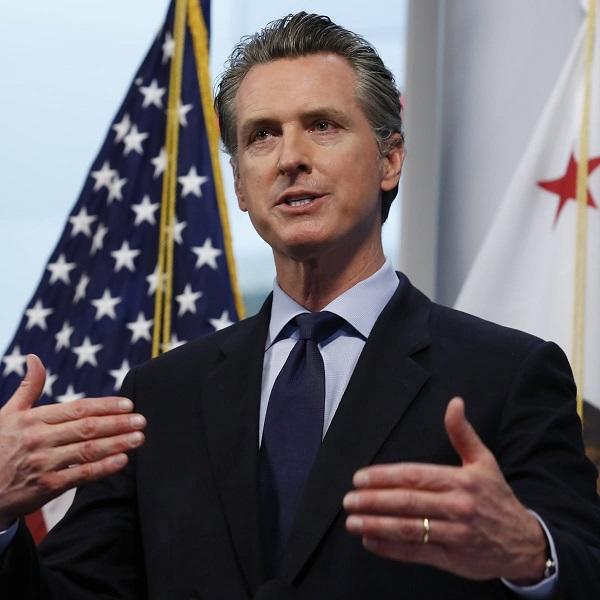 California should stick with Democrat Gavin Newsom
Vote A 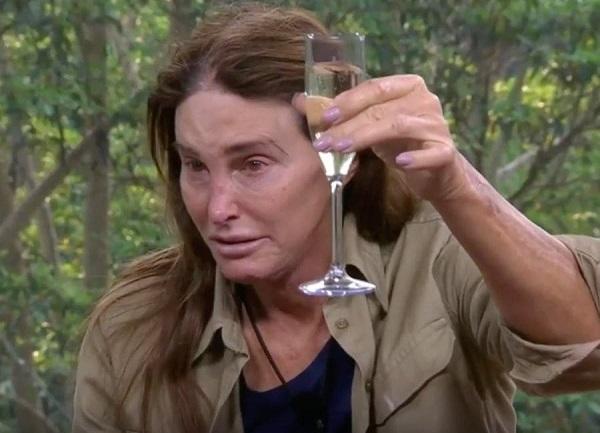 Show All
Why the Bible Is Right About God Lengthening Life - Science
Why I think Justin might have rejected Selena - Bible Talk
Getting over someone by getting under someone else - why rebounds can be a good thing
Why Women Shouldn't Be Self Conscious About How Tight Their Vagina Is
Click "Show More" for your mentions
Home > Society & Politics > Who Should be California's Governor?
Most Helpful Opinion(mho) Rate.
Learn more
Yes No

Cast Your Vote
Does a person become a Racist though experience or through brainwashing during youth?

Physics-Man
Yoda
Other
Popular Questions
If a married woman looks like a super model, would you assume her husband earns most of the money?
Why do other girls think they have the right to take our men?
Why are non Westerners more accepting of 'racism'?
Can being shy be an attractive quality in men?
Show All
Join with {0}
Loading...