I think Portugal is better than Spain?

Am I the only one that thinks this way?

Portugal has a longer history of existence as a country. They have a thousand year old alliance with England. They explored more diverse parts of the world than Spain like Asia, Africa, India. They explored a lot of the world before Spain, Britain, France, the Netherlands and brought tea from China to Britain, tempura to Japan, the alphabet to Vietnam... They are more melancholic than Spain and have a more deep and broody culture kinda like France. They also have better coffee and sweets. I just think they are more interesting than Spain but curious what other people think. 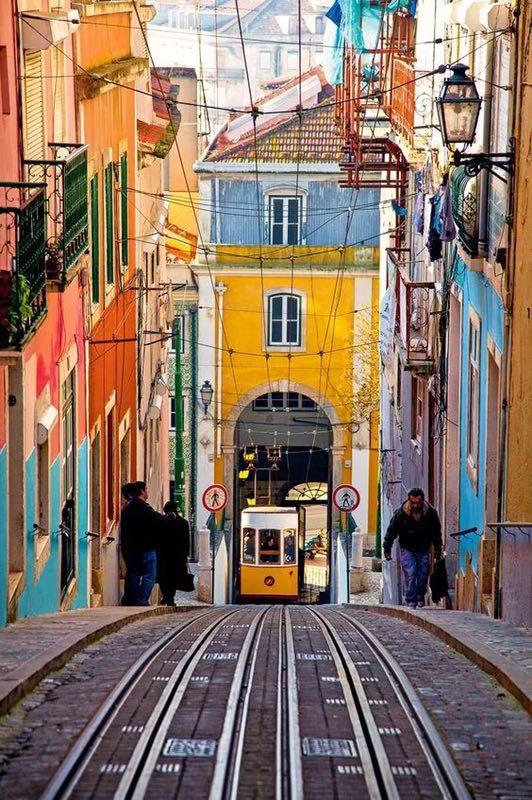 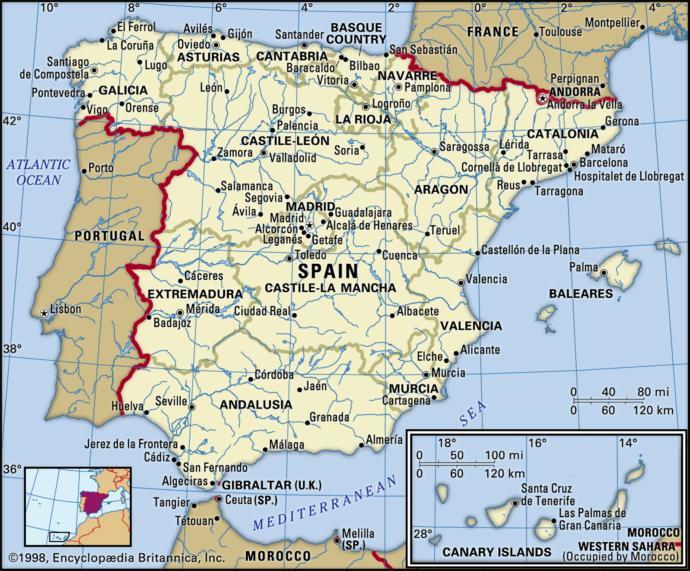 Show All
The Many Masks of Emotional Pain... what they are and why we wear them
“Black Lives Matter” from a white guy...
Simple Summer Traditions to Keep Alive This Summer According to Charlie Brown
Overcoming Depression by Facing the Past
Click "Show More" for your mentions
Home > Travel & Leisure > I think Portugal is better than Spain?
Most Helpful Opinion(mho) Rate.
Learn more
Yes No

Cast Your Vote
If you won a free holiday to the country Turkey. Would you want to go?

Anonymous
Other
Popular Questions
Where would you spend the most time if you were permanently invisible?
Can anyone help me? Can anyone tell what this is on my cats neck?
What do you think about Denzel Washington's comment on race relations?
Guys, do you like curly hair on a girl?
Show All
Join with {0}
Loading...