Is this an example of the news media being biased?

Lightspeed-Lemon
Xper 6
Follow
Facebook
Twitter
00
During the election, we all heard allegations of media bias coming out of America. Since I don't live there and don't watch much news, I didn't really think much of it. Then yesterday I saw the following headlines on the free newspaper that every commuter in my city reads:

1. ON THE MARCH: With Trump's inauguration looming, these A-list activists are bringing the fight to Washington (accompanied by pics of Chelsea Handler, Katy Perry and Amy Schumer)

2. "White guilt is good when it motivates you to do better": Black Lives Matter activists look to make true allies out of white people

3. How to tell your friends they're wrong to disparage the women's march

This was all the "news" that made the front page. It almost seemed like a joke! I realize news outlets often have an editorial perspective that leans left or right, but they used to at least try and give the appearance of objectivity and impartiality by confining writers' opinions to actual opinion pieces and editorials. They would also get both sides and include dissenting views. But it seems like the above headlines all come from the same mindset and come dangerously close to indoctrination. Is this what they mean by media bias? 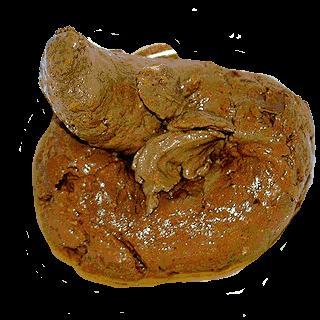 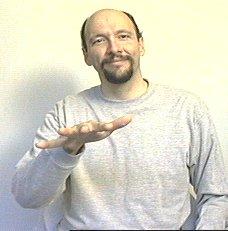 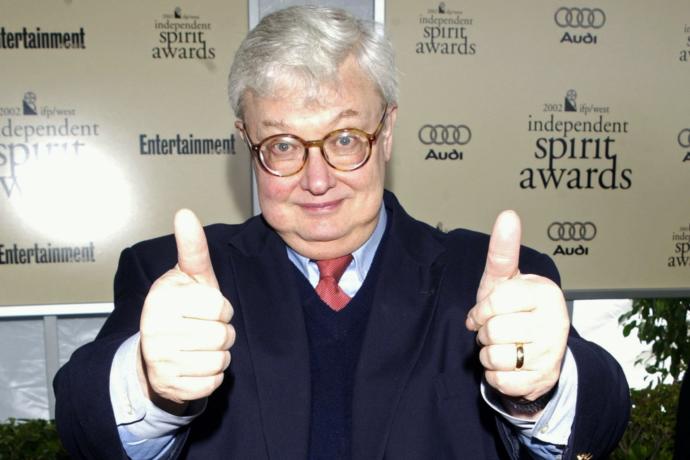 Nope. Seems fair and balanced to me!
Vote C 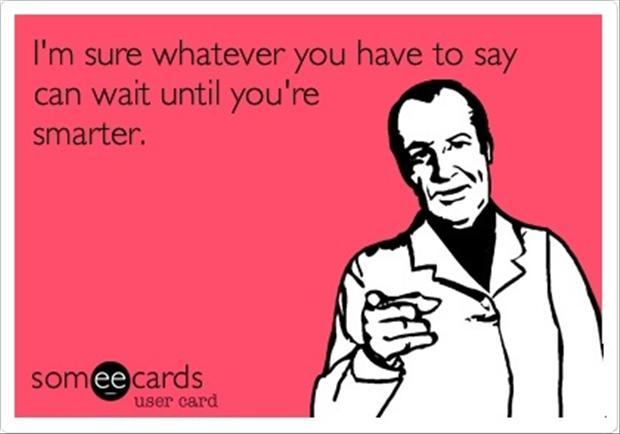 How should I know?
Vote D
Select age and gender to cast your vote:
GirlGuyPlease select your age
Updates:
Follow
00
Share
Facebook
Twitter
Is this an example of the news media being biased?
0
2
Add Opinion

Show All
Greatest German military songs composed so far
Some Encouragement I found for planning my life during this unproductive time - a Biblical View
The Cosmology of chess, love and passion for a game of intense strategy.
My Super Summer Seventies 2020 Mix
Click "Show More" for your mentions
Home > Trending & News > Is this an example of the news media being biased?
Most Helpful Opinion(mho) Rate.
Learn more
Yes No

Anonymous
Other
Popular Questions
Rate this classic Disney movie: Robin Hood?
Do you guys talk to yourself? Or it's just me?
Can you speak German?
Do You Tell Your Friends Personal Stuff About You?
Show All
Join with {0}
Loading...